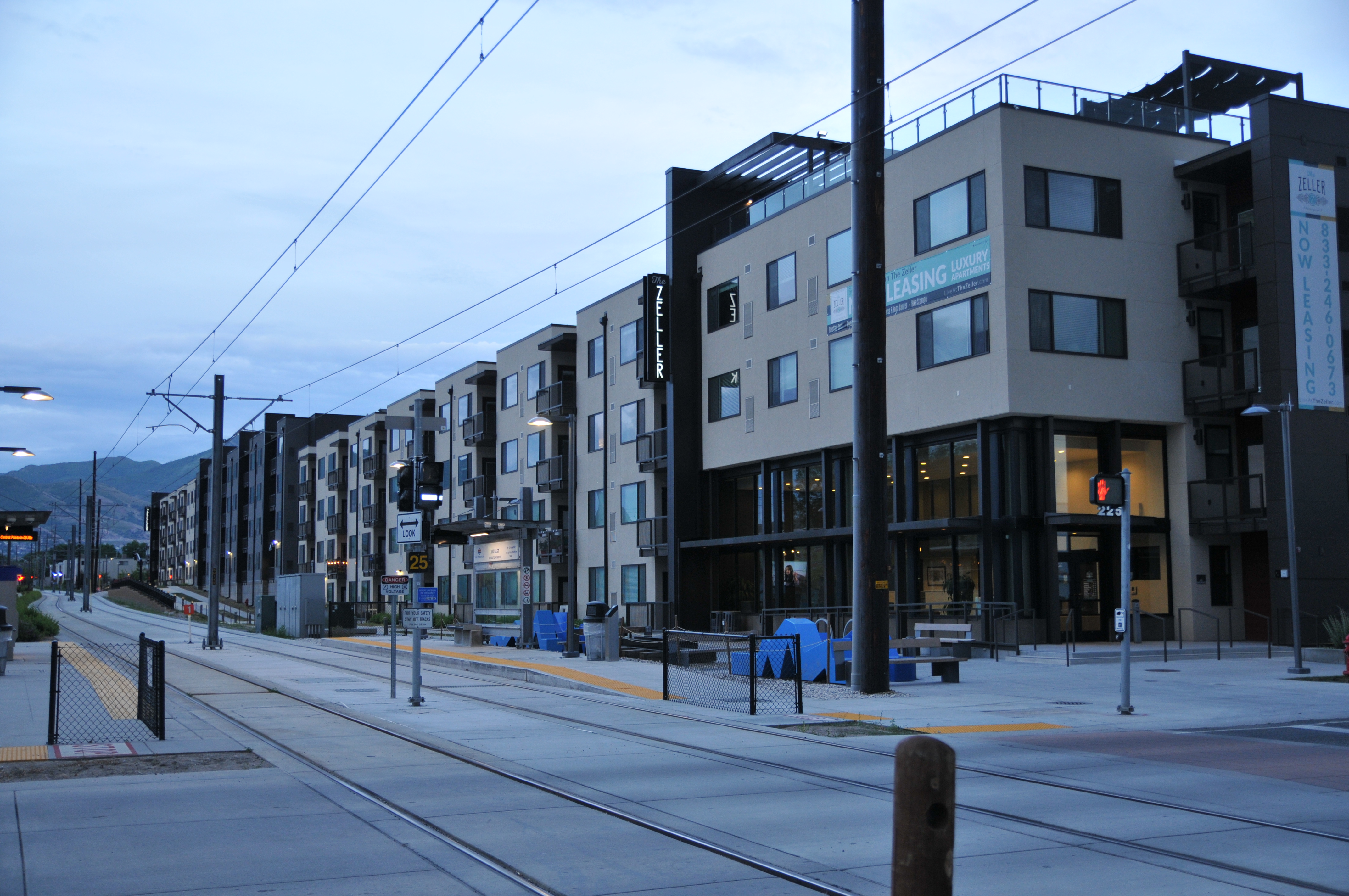 It’s now a perennial headline for most of the Wasatch Front, so here it is again: despite a flurry of development, rent has gone up again in most cities in the Salt Lake City metro area.

And while rent climbed by 4.6% in Ogden, that city remains the cheapest place to find an apartment along the Wasatch Front.

The latest figures come from a new report by RentCafe, which announced Wednesday that rent in nearly all Wasatch Front cities rose in the first half of this year. That continues a trend away from housing affordability in Utah’s population center that began over five years ago.

Housing affordability has become a key statewide issue in Utah, as state, city and county leaders try to figure out how to generate housing that’s affordable to affluent and low-income Utahns alike.

ApartmentList, an online rental marketplace, reported earlier this month that median rents for two-bedroom units in Salt Lake City had climbed by 1.7% year over year, to $1,086.

For context, that rent is affordable for someone making about $43,000 a year without spending more than a third of his or her earnings on housing costs.

Last month, the National Income Housing Coalition found that people need to earn at least $18.30 an hour to afford fair market rent in Utah, and at least $20.67 an hour to afford rent in the Salt Lake area. (Workers making the state’s $7.25 an hour minimum wage would have to work 101-hour workweeks to afford an average two-bedroom unit, the study found).

RentCafe reports that rent is the most expensive in Provo and most affordable in Ogden, though Ogden’s rent increased second-fastest during the first two quarters of this year.

So what does rent cost in these new buildings?

As Building Salt Lake has done in the past when these reports are released, we scoured the sites of several of the new apartment buildings in Salt Lake City to see what it would cost to move into some of the new buildings in town.

According to RentCafe, two-bedroom units are the most sought after rental size online for Salt Lake City. Using that as a guide, here’s what we found.

The Zeller: Two-bedroom apartments in this recently finished, block-long behemoth start at $1,595. The Zeller sits on the S-Line west of Sugar House and includes an on-site fitness center, pool, rooftop deck and washer/dryer setups in apartments.

The Vue at Sugar House Crossing: Two-bedroom, one-bathroom units start at $1,899 in this Sugar House building, according to its website.

21 by Urbana: $1,640 per month is the cheapest renters can find a two-bedroom, one-bathroom place in this 126-unit building in Sugar House.

Hardware Apartments: This multi-building development recently completed just south of the city’s Marmalade neighborhood has two-bedroom rents in its West building starting at $2,320.

Meridian SLC: Two-bedroom units in this new west side development start at $1,420, according to the Meridian’s website.

The Towers on Main: Formerly known by its argyle paint job and Argyle name, this building near 1700 S. Main in Ballpark recently underwent some renovations. It still offers two-bedroom units starting at $1,042.

600 Lofts: These new units just off 600 S. State St. also rent for below the median price for the city. Two-bedroom units at the gateway into downtown start at $903 per month.