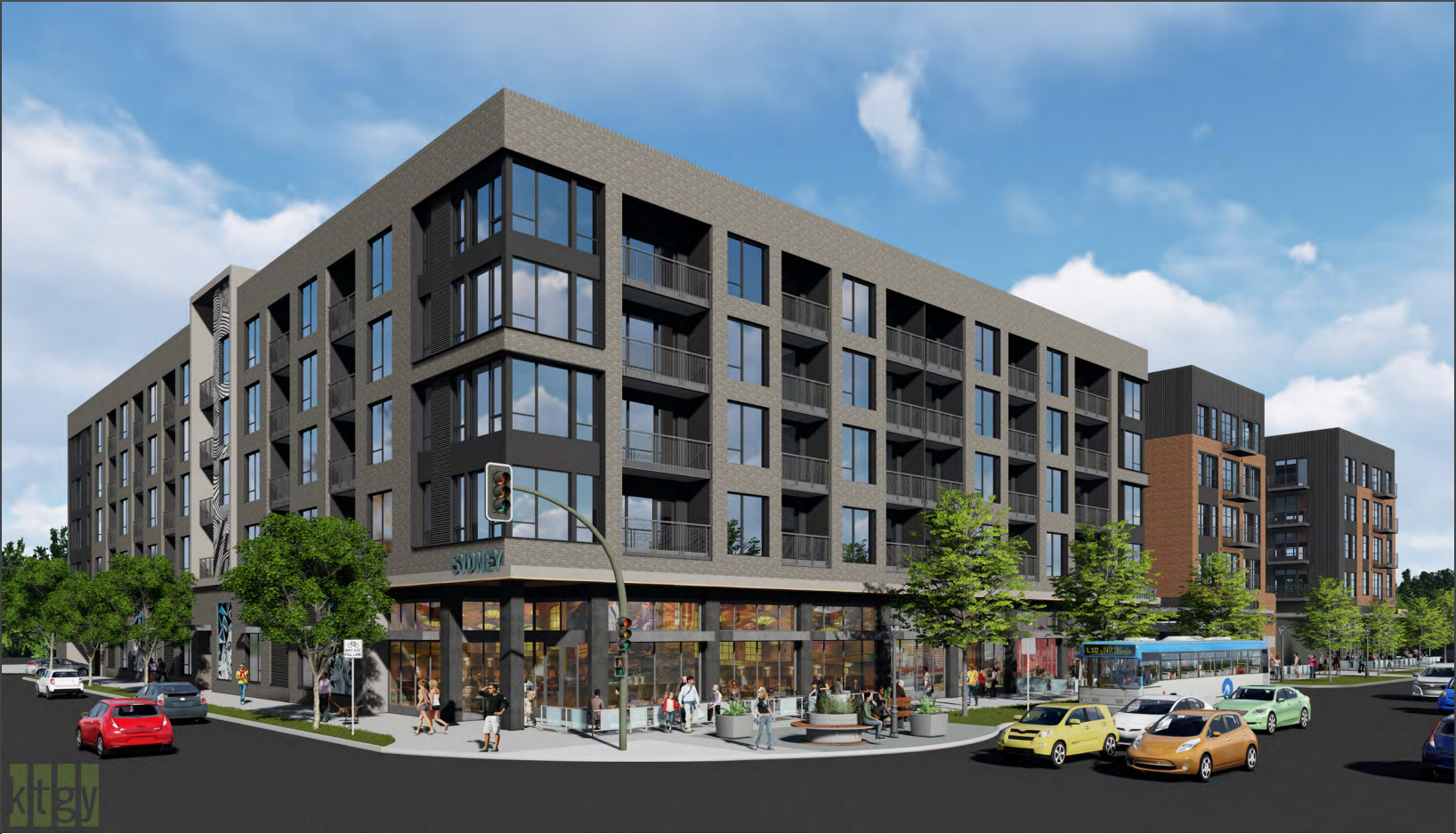 A proposed mixed-use development that would anchor the Central 9th neighborhood faces a complicated path forward as the developer works to mitigate contamination that surrounds the site.

Urban 9th, LLC, has proposed creating residential, ground-floor retail and an active alleyway that promises to be a catalytic site in the growing neighborhood just outside Downtown. The development would replace a Henries Dry Cleaners, whose runoff contaminated the ground surrounding nearby buildings, around 900 South 200 West.

The developer, who is also a founder of Urban Alfandre, had made it further than the site’s would-be developers in the past into a voluntary contamination remediation program with the state Department of Environmental Quality before backing out late last month, Building Salt Lake has learned.

Withdrawal from the program doesn’t necessarily mean redevelopment of the contaminated brownfield won’t happen, and the developer told DEQ he may work within a program under the Division of Waste Management and Radiation Control for regulatory oversight.

Backing out of the program doesn’t mean the site won’t be developed, but it adds more questions into whether any developer will figure out how to remedy the environmental hazards on a prime piece of real estate.

“It’s definitely a crucial project for Central 9th,” said Jesse Hulse, owner of Atlas Architects, whose headquarters are in the neighborhood. “It’s such a large, blighted area. It has the potential to be a catalytic project.”

James Alfandre, founding principal of Urban Alfandre, declined to comment for this story.

Rather than going through the expensive process of removing the contaminated soil beneath an acre of land, Alfandre had planned to inject a zero valent iron into the ground at the sources of contamination. The process would also put up a kind of “barrier” that would address any pollution that went through it, according to officials at DEQ.

Alfandre had successfully lobbied the city Planning Commission to add an additional floor to his proposed development, citing the need to avoid digging into the contaminated ground and instead build above-ground parking. The waiver would allow him to build up to 65 feet for the entire project, up from 50 feet on Washington Street allowed by the neighborhood’s form-based zoning.

That concept had faced some pushback from some in the neighborhood, who worried the buildings would be out of scale with the smaller residences that line Washington Street.

Alfandre said it was critical to get the added height to make the project pencil out.

“Contamination is not just on this site,” Alfandre told the commission on Feb. 13, noting it has spread to the west of the Henries cleaners. “There’s also a reason this property has sat vacant for 4-5 years. The extra height really helps create a better project.”

At the time, Alfandre owned six parcels and had two under contract. In all, the development would cover over an acre of land in the neighborhood, a substantial strip given the boundaries created by 300 West and an outsized on-ramp at West Temple.

While cleanup programs are voluntary, they’re seen as helpful in securing funding needed to complete such ambitious developments.

“The real issue that we find most of the time is that people that need lending to do their development, lending institutions are very, very hesitant to lend on contaminated property,” said Joe Katz, an environmental scientist with DEQ. “The way the federal laws are written, anybody who takes ownership of a contaminated property potentially becomes a responsible property whether they caused the operations that caused the contamination or not.”

While the contamination sits underground in the neighborhood, the property will remain a quagmire for developers and neighborhood advocates who want to see continued success of one of the city’s more urban areas.

“We’ve made some good progress here,” Hulse said, “but it’s been slower than we’d hoped to get this neighborhood to fruition.”