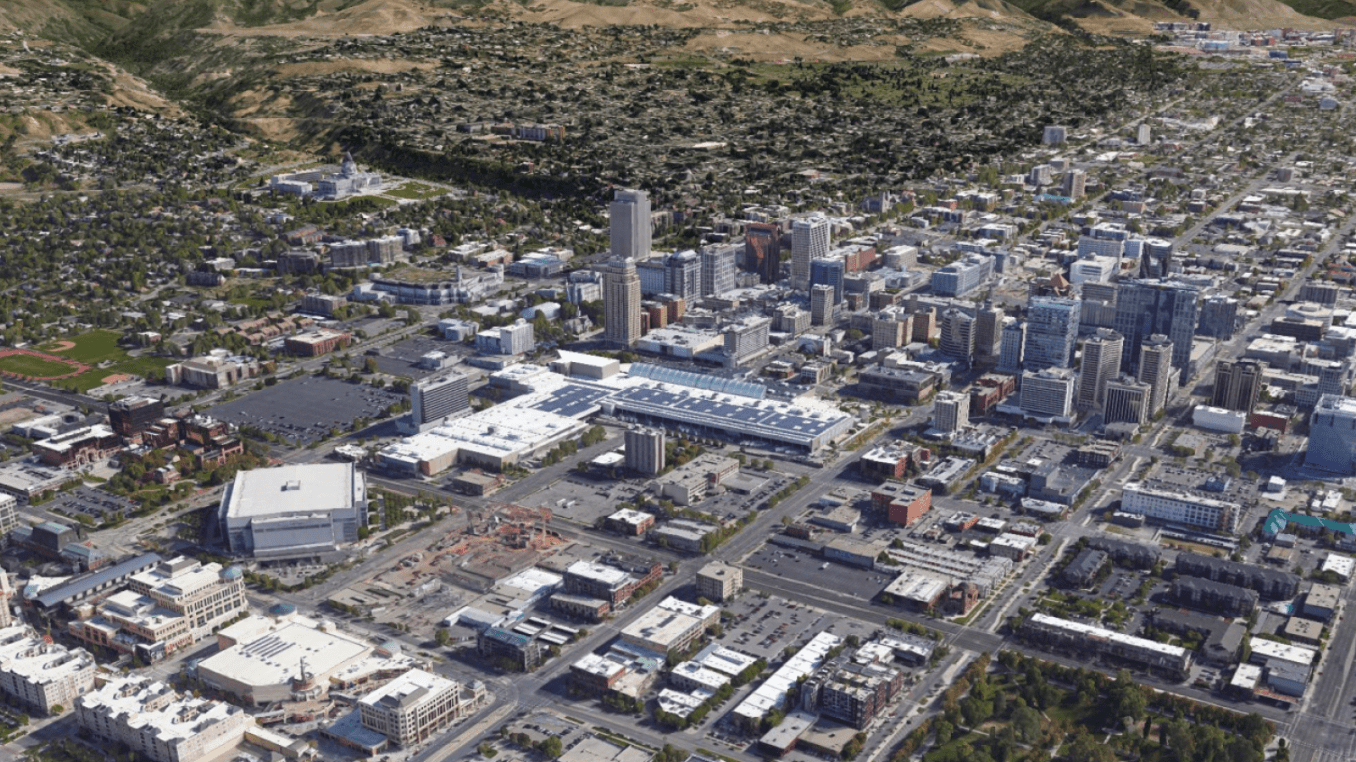 Downtown Salt Lake City may be growing at an unprecedented rate, but according to a new report by CommercialCafé, a nationwide commercial real estate listings platform part of Yardi Systems, the city’s central business district (CBD) has one of the highest urban infill development potential in the nation, based on total developable vacant land available.

To measure a CBD’s development potential, the report’s authors analyzed online government records and Yardi Matrix and PropertyShark data for 25 American cities, including Salt Lake.  The findings are also based on a nationwide survey of individuals living and/or working in these 25 cities, asking them what type of downtown development they want to see be built and what are downtown’s most pressing needs including transportation upgrades.

Downtown Salt Lake City is home to one of the roomiest central business districts in the top 25, coming in No. 8 with 22.4 development-ready acres, and a little under 1.6 million square feet of completed construction projects since 2013, coming in at No. 14 for new construction.

The report’s authors estimate that there are 1205 residential units to come online in the near future that will push up core density.  There are two eight-story and one seven-story residential buildings currently under construction in downtown, the Pierpont Apartments, the Morton and the Milagro Apartments.

For people living and working downtown, the need for higher density development was the top issue followed by the need for more homeless shelters, housing (especially affordable housing) and parks (in that order).  Transportation-wise, respondents listed walkability as the most needed infrastructure improvement followed by upgrades to mass transit and more bike lanes.