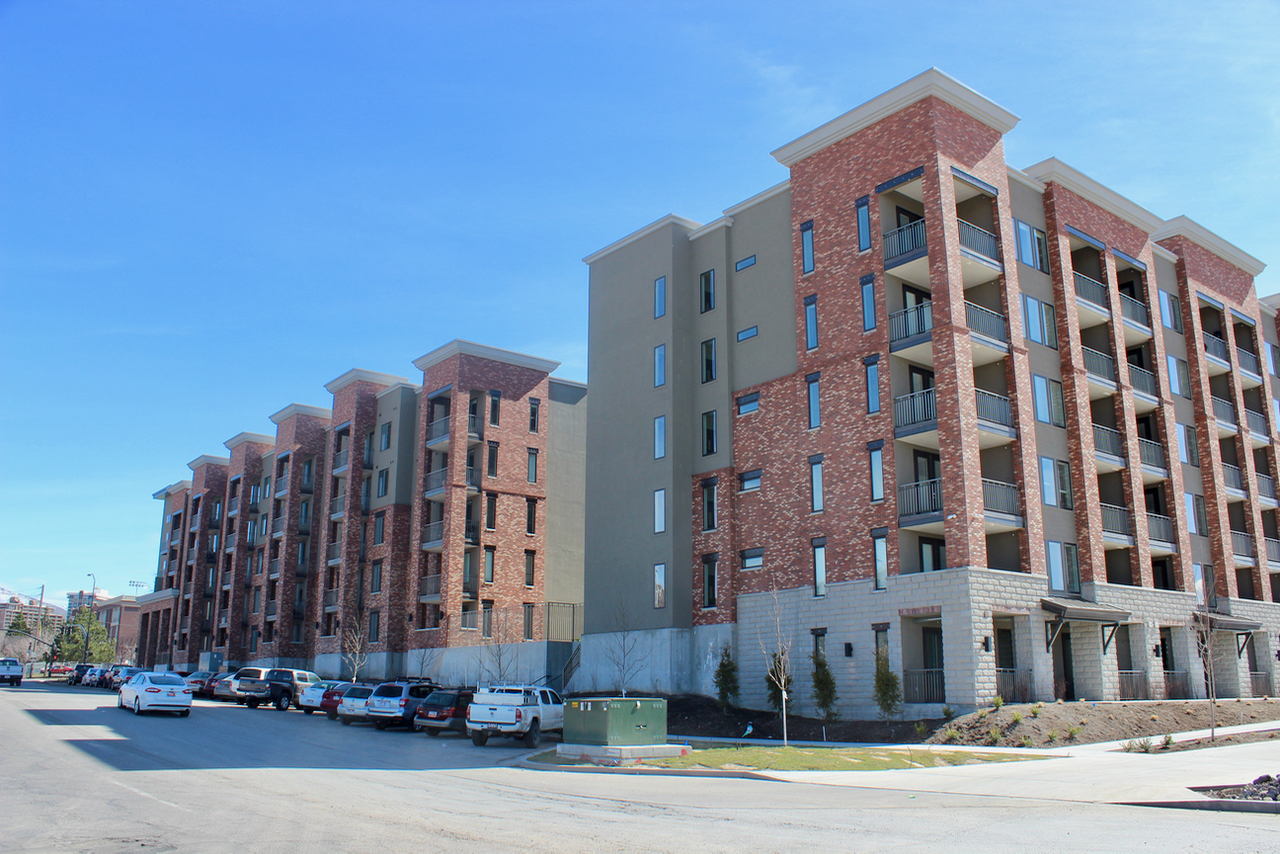 The Salt Lake suburbs continue to grow at a faster rate than the capital city, but according to new census data, the gap is narrowing as last year the city’s population grew at nearly twice the rate than in previous years.

Since 2010, the city has grown at a rate of about 1,200 residents per year.  But several thousand residential units have opened in the city in the past two years.   Because the census’ numbers are for July 2016, Salt Lake’s current population could be closer to 195,000 based on new units added to market since last summer.

In addition, the census has an occasional history of overestimating and underestimating growth.  In 2010 the Bureau estimated Salt Lake’s population to be 184,448, almost 2,000 fewer people than the official population of 186,440 reported in the 2010 Census.

Similarly, in 2010 the Bureau underestimated growth in Philadelphia with a gap of over 20,000 people between the city’s estimated and actual 2010 population.

Of the 16 municipalities in Salt Lake County, Salt Lake City’s estimated rate of population growth in 2016 was the ninth highest.  While in numeric totals, only South Jordan and Herriman added more people last year than Salt Lake.

If Salt Lake City were to continue to grow at last year’s rate, the city would pass the 200,000 population threshold by 2019.  But in reality, the city could pass that threshold next year, as there are over 4,000 residential units actively under construction.

The city of Sandy is also poised to cross a population threshold by the 2020 Census.  If the city continues at its current growth rate, Sandy will become Salt Lake County’s fourth city and Utah’s fifth to surpass 100,000 residents (Orem should also reach 100,000 residents by 2020).

Following Utah’s nation-leading population growth in 2016, the city of Lehi was the state’s big winner among cities with over 50,000 people.  In addition to Lehi, Logan Utah surpassed the 50,000 thresholds.  The top ten largest cities in Utah remain the same as last year but Lehi has surpassed Taylorsville for the 11th spot.

2016 Population Estimates by the numbers: (based on data from the U.S. Census Bureau)

Population Growth Among the 11 largest Cities: