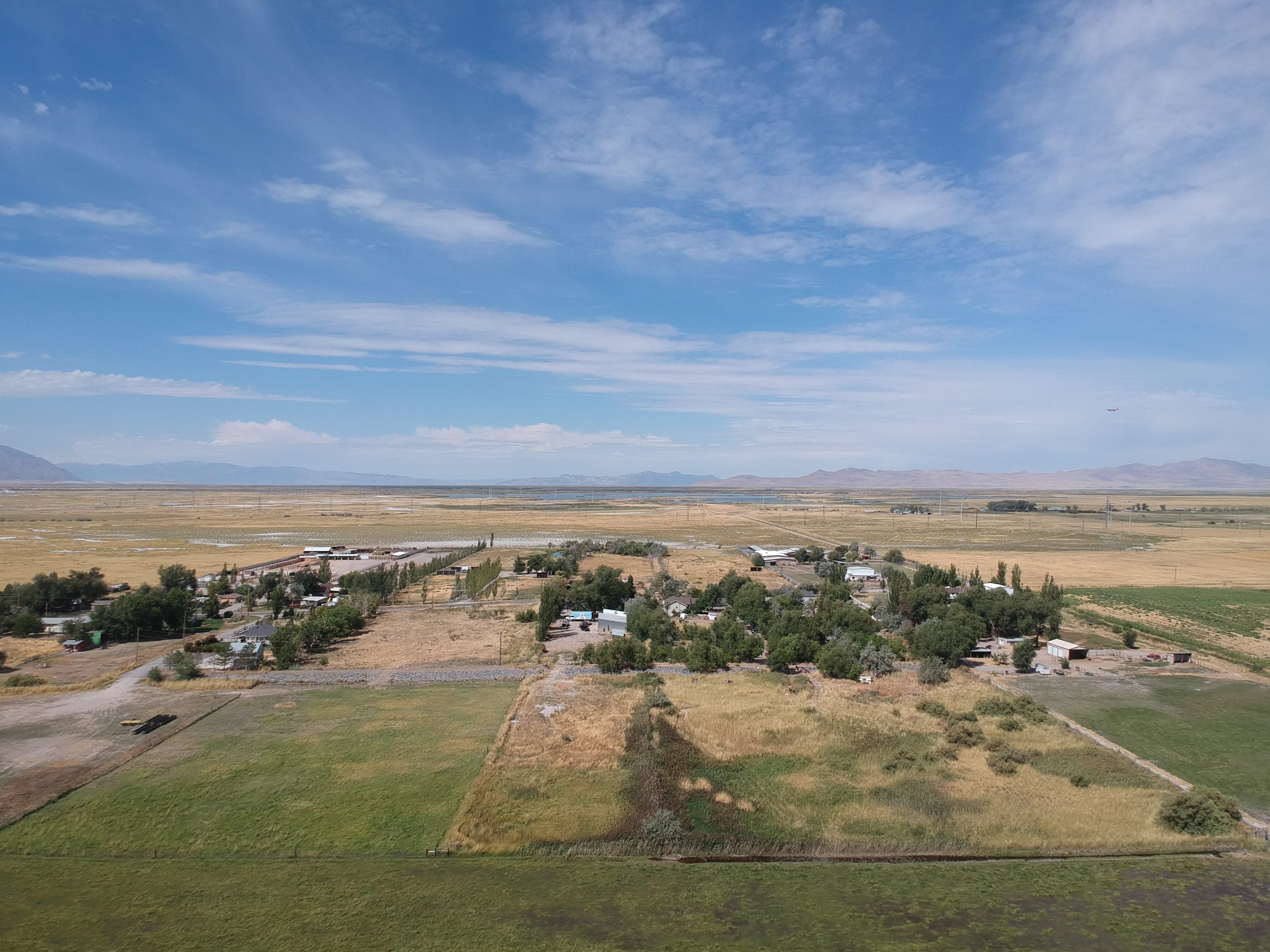 Ivory Development and the Ivory Foundation have walked away from a deal to purchase the land west of 2200 West and north of the Salt Lake City airport from the Swaner family.

Ivory was hoping to build a “Research Park West” on the 440-acre parcel, which surrounds wetlands owned by the University of Utah.

The Swaners have been trying to sell the land for well over a decade, a source close to the family told Building Salt Lake.

Ivory did not reply to multiple requests for information. No Swaner family representative would agree to go on the record.

That the deal scattered like seeds to the wind means that a crucial piece of Great Salt Lake shoreland – over 500 acres of upland habitat, wetlands, and playas- looks safe from development, for the meantime.

It is part of a “fertile crescent” on the southeast corner of the Lake that has largely been kept from development. The Great Salt Lake is a bird refuge of hemispheric importance.

Whether the Swaners are interested in selling a conservation easement – or if there is capacity in the community to generate such a campaign – remains unclear.