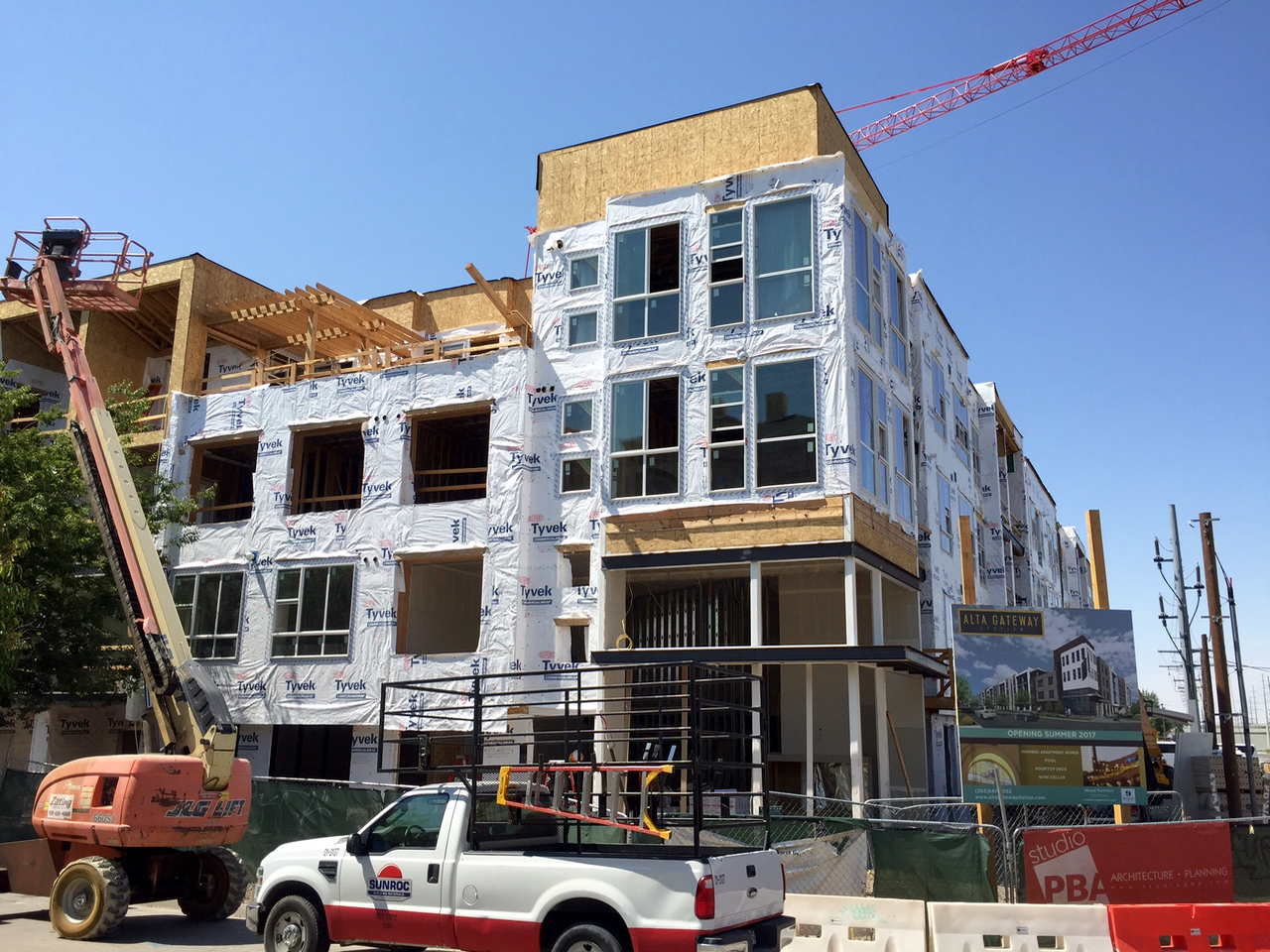 As more and more Utahns trade their suburban trappings for life in the big city, the capital’s affordable housing crisis grows increasingly dire with each newly-signed lease or bill of sale.

“How do we keep people from losing their home or going from a home or an apartment to being homeless.  That is the key for us in this discussion, to figure out a way to get more affordable housing in Salt Lake City,” Councilman James Rogers said.

Rents continue to soar in the interim as the demand for housing is outpacing the current supply. Apartment vacancies are currently at 2.9 percent, well over the 5 percent threshold considered a sign of a healthy rental market. The average rent is $949 and Salt Lake City’s rents are among the fastest-rising in the country.

To help get new housing projects off the ground, the city is exploring a possible property tax levy for projects that include affordable housing and new developer incentives.  The city council also discussed possibly waiving impact fees for market-rate developments if there is a permanent supportive housing component.

Under the most recent impact fee plan, impact fees can be waived if developers include building affordable housing (for single-family the AMI must be 80 percent or if renting the AMI has to be 60 percent or below).

“You don’t want to miss big issues in that process and have to go back and redo things. So far, we’ve been able to deliver that kind of momentum,” said DePaulis.  “From a policy standpoint, I would say make sure that you take the time. Under the pressure that we have, we just need to take the time and do it right.”

Matt Minkevitch, executive director of The Road Home, spoke to the city council about the increasing demand for local shelters. On Monday alone, 1,243 people sought shelter at The Road Home — which has facilities in both Salt Lake City and Midvale.

“[Housing] is the way out of the shelter trap. We have to invest in housing, and it is critically important that we do so. It always feels like it’s too late; it’s too late to not start. We need to continue to work in that direction,” Minkevitch said.