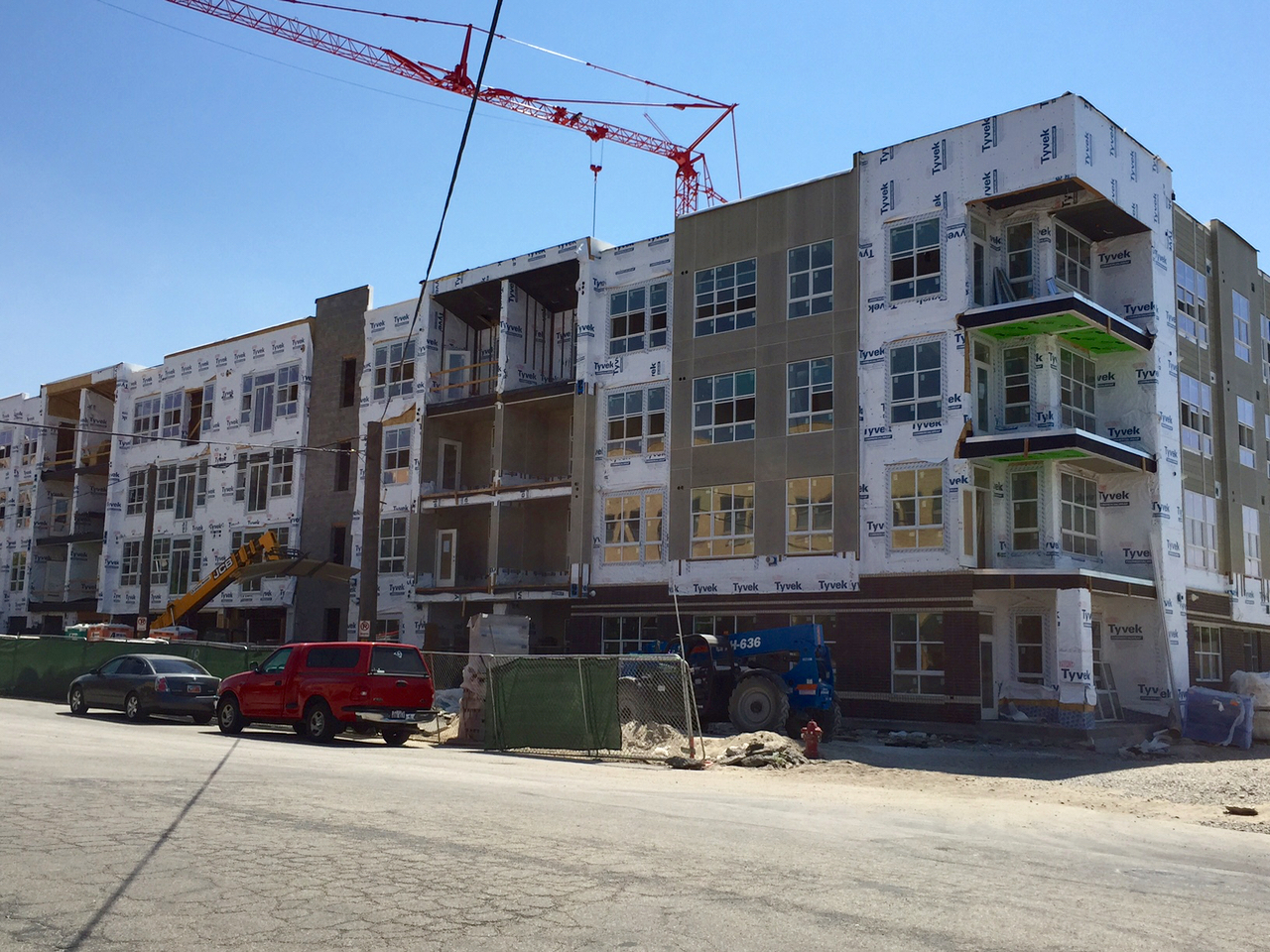 Several local and national studies show that Salt Lake City is in a housing crisis.  According to reports by Zillow, Apartment list and a housing assessment by Salt Lake City’s division of Housing and Neighborhood Development (HAND), Salt Lake has limited housing inventory that is driving up both the cost of homeownership and area rents.

According to Lee, Salt Lake and other growing tech centers like Austin are “where many millennials are moving because of the areas’ hot job markets. Unfortunately, when they start looking for a home, they’ll find high prices and not many options.”

Zillow’s findings are similar to a 2015 report by the company that listed Salt Lake as the second worst housing market for teachers.

Rents are rising at a faster rate than the costs of owning a home as more people are renting than in previous years.  According to an August 2016 report by Apartment List, an online rental marketplace, the homeownership rate in Salt Lake City fell from 71.8 percent to 67.1 percent from 2007-2016.  During that same time period, rents increased by 3.7 percent while owner costs (mortgage, maintenance) fell by 13 percent.

In Salt Lake, non-Hispanic Whites were the most likely to transition from homeowners to renters. Between 2007-2016 the rate of homeownership by that group fell by 2.8 percent.

With more people renting, the average income of renters in the valley is growing but not as fast as rents are rising.  According to Andrew Woo of Apartment List, inflation-adjusted rents in Salt Lake City were $938 in 2014, compared to $713 in 1980 (a 32 percent increase).  In comparison, inflation-adjusted renter incomes in Salt Lake City increased by just 14 percent.

A key to the housing crisis in Salt Lake is partially attributed to the growing demand for urban living.  In July, the Salt Lake Board of Realtors reported that condominium sales are growing while sales of single-family homes are falling.  Condo sales in the second quarter increased to 1,208 units sold, a 16 percent increase compared to 1,044 sales a year ago.  Sales of single-family homes declined by 3 percent during the same time period, going from 3,991 to 3,863 units sold.  In 2015, condos and townhomes made up 22.3 percent of total home sales in Salt Lake County.

According to the newly released 2016 State of Downtown Economic Benchmark Report by the Downtown Alliance, there is a supply deficit in the greater downtown area of about 4,720 affordable units and 6,043 market-rate units.

Citywide, the affordable housing deficiet is even larger.  During a September 6th Salt Lake City Council work session, representatives from the city’s Housing and Neighborhood Development (HAND) presented their findings on the city’s lack of affordable housing.$20,000 per year of 7,467 units (down from 8,240 units in 2011). This is due to a slight increase

City officials estimated there is a deficit of 7,467 units (down from 8,240 units in 2011) for individuals earning at or less than $20,000 a year.  The city attributes the drop in demand to an increase in incomes and not an increase affordable housing units.

The city is working to ensure that affordable housing is included in the current wave of new development. Mayor Biskupski’s administration is continuing the 5000 Doors  initiative , a program started under the Becker administration in 2015 that seeks to add at least 5,000 affordable units by 2020.

The City Council is leveraging its power as the Board of Directors of the Redevelopment Agency of Salt Lake City (RDA) to ensure that affordable housing is included in RDA projects.  The Council will hold a policy discussion on the RDA’s role in created more affordable housing during its September RDA board of directors meeting.

The city, through HAND, has launched a housing survey to gather input from residents on how and where residents will want to live in the coming years.  The input is intended to guide the new Housing Plan currently in development.  After completing the survey, participants can enter a drawing for a $100 Visa gift card.