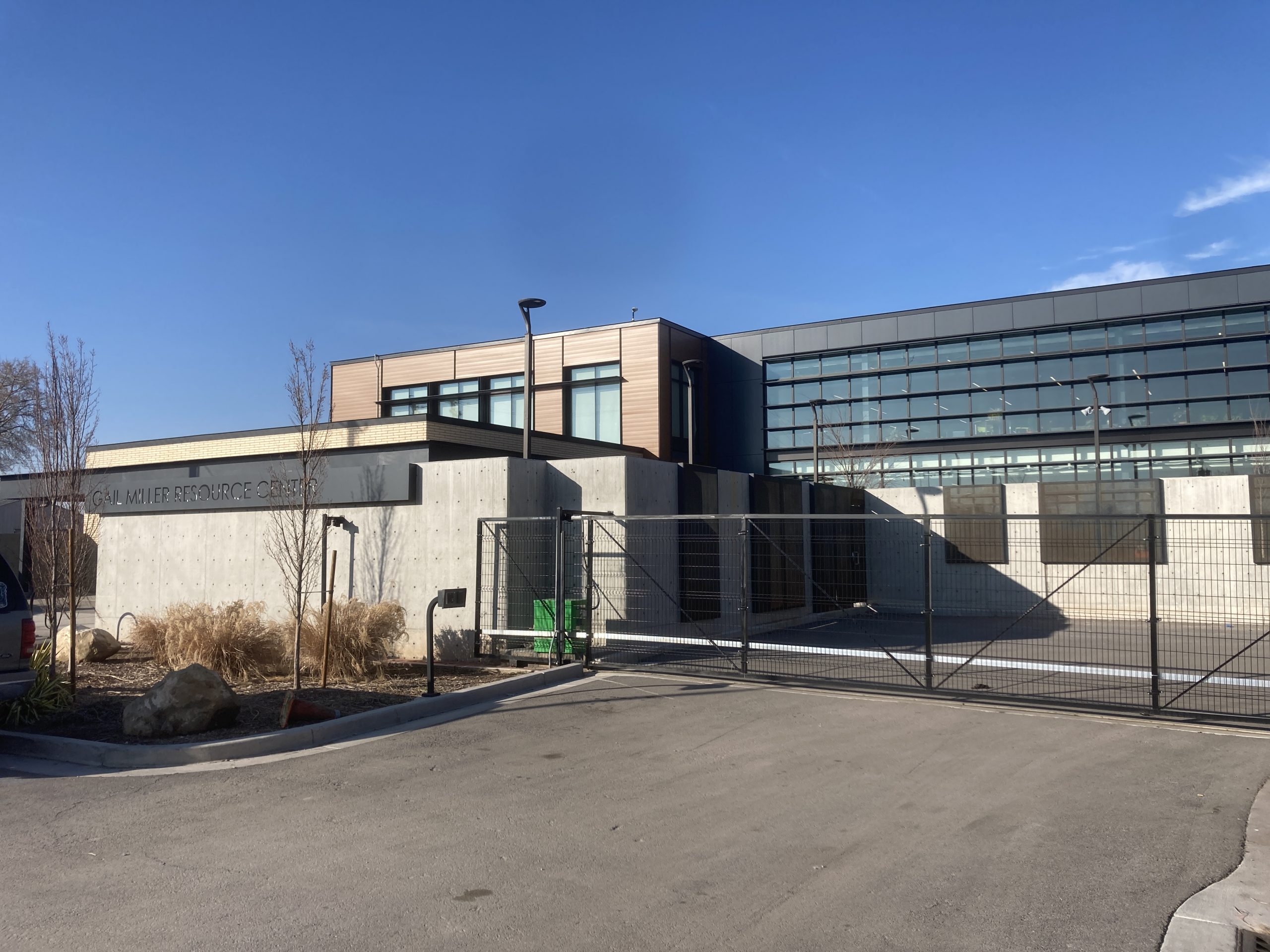 In a huge gut-check moment for city hall on homeless policy, Mayor Mendenhall’s proposed ban on new Homeless Resource Centers is on its way to the City Council with a major modification added by the Planning Commission this week.

The Administration is proposing to remove homeless shelters from the list of permitted or conditional uses in every zoning district in the city. Any new Homeless Resource Center would require that the City Council approve an overlay district that would target a specific geographic area.

Previously allowed as conditional uses in the D-2, D-3. and CG General Commercial zones, Homeless Resource Centers were not long ago considered the answer to the concentration of services in the Rio Grande neighborhood. Smaller facilities than the 1000-bed Road Home shelter at 200 South and Rio Grande St. that could be integrated into neighborhoods was the hope of the council, including Council Member Mendenhall (D5) at the time.

“That model didn’t live up to the hype” one planning commissioner noted, before the commission voted – unanimously – to suggest a new, smaller model of shelter that would be allowed in zoning districts across the city.

The commission voted to advance a positive recommendation to the city council to adopt the ordinance with the condition that shelters with a 40 person or less capacity be considered under the current rules for a conditional use and allowed in every zoning category that includes residential uses.

That overturns the Mayor’s major barrier to new shelters – every applicant would need a zoning change. The Planning Commission’s recommendation re-establishes an administrative route to siting a shelter, which as a conditional use, can’t be refused unless negative impacts can’t be mitigated.

Those mitigations would be included in the city’s new Overlay District for Homeless Resource Centers. It’s an updated and lengthy set of regulatory requirements that address impacts – mostly security—that came out of the Planning department’s public outreach efforts. That process was praised by several community members who spoke during the public hearing.

Why did the Mayor set the table this way?

The Mayor’s proposal, according to its staff memo, was initiated “to address the concentration of HRC’s within the Ballpark neighborhood of the city.”

Equity concerns in the siting of facilities seems to be on everyone’s mind at city hall. West side leaders for years have complained that their neighborhoods receive a disproportionate share of social service facilities.

So what to do with that concentration, which hardly can be called just? Wouldn’t it be more ethical to place homeless services in “high opportunity” areas, which is a pillar of the city’s affordable housing policy, even as it struggles to implement it?

The political risk involved in siting Homeless Resource Centers across the city is self-evident, if the resistance in Sugar House to the Simpson Ave. proposal for a center during the Biskupski Administration is any indication – an experience that Mayor Mendenhall also suffered through while on the council and is likely keen to avoid repeating.

So instead of proposing city-wide distribution of homeless services, the Mayor has proposed that they effectively be allowed nowhere.

The Administration, in an email, disagreed. A representative of the Mayor’s office stated “The proposal opens all zoning areas (except M1&M2) to placement of new HRCs. Which is much larger footprint than the current three zones. This also allows more geographic equity in placement of services instead of primarily along the I-15/ 300 West corridor, as is currently the case.”

Yet the proposal removes an administrative path to approval. It puts the responsibility for siting new shelters squarely in the lap of the City Council, which has to approve a zoning change to create an area to place the overlay.

It’s true that the new Homeless Resource Center Overlay District can exist in any zoning category except manufacturing districts. On the surface, that might look like the city is expanding access to the land use, for it’s not limited to only three zoning categories.

Yet there’s a strong current under the surface pulling in the other direction. By requiring an affirmative vote from the City Council to designate specific geographical areas for an overlay, the Mayor passes the hot potato to a set of hands that is unlikely to ever agenda it. In considering and granting a new site for a homeless shelter, How would the council deny a charge of targeting that neighborhood?

What the City Council must decide

City Hall is able to tout its commitments to housing people currently experiencing homelessness – $32 million on affordable housing in the last two years, including over 400 new permanent supportive housing beds in converted motels near the airport.

Will those funding commitments be matched by the regulatory upheaval recommended by the Planning Commission to open up all parts of the city to small shelters?

Or will the council follow the Mayor’s politically conservative approach, knowing that the long train of regulatory requirements and the high bar of legislative approval are sufficiently intense to deter most anyone from even entering the process to establish a new shelter?

The Planning Commission might have suspected as much. They voted 7-0 to allow HRCs serving 40 people or fewer to be considered under the current rules for a conditional use – in any zone that currently allows residential uses.

The changes made by the Planning Commission include a second condition: it wants to require the city council to expedite its vote on all HRC applications so that it acts within 90 days of consideration by the Planning Commission. The length of the zoning change process required of applicants for new resource centers bothered members of the public who spoke as well as several commissioners.

The council’s decision will be made in the context of a very public homeless crisis in the city. Camping is up (and is attracted to Homeless Resource Centers, Director Norris affirmed). It’s an election year for the mayor and three council members. Sanctioned camps have become part of the policy debate.

And shelters aren’t full, as the Administration reported on Tuesday.

Andrew Johnston, the Mayor’s Director of Homeless Policy and Outreach, informed the council that in the last two weeks “We would have expected a little higher uptake rate with the weather,” referring to the city’s current snowy conditions. “There’s capacity in almost all those places each night, so we are encouraging everyone to go inside as much as possible.”

Why is urban camping so popular, even in winter conditions, while there are open shelter beds? The council will have to face that and other apparent contradictions this Spring.

Any decision it takes will be a judgment on the role of Homeless Resource Centers in the current model. The council is required to decide on the Administration’s proposal and the Planning Commission’s recommendation by May 3, 2023.