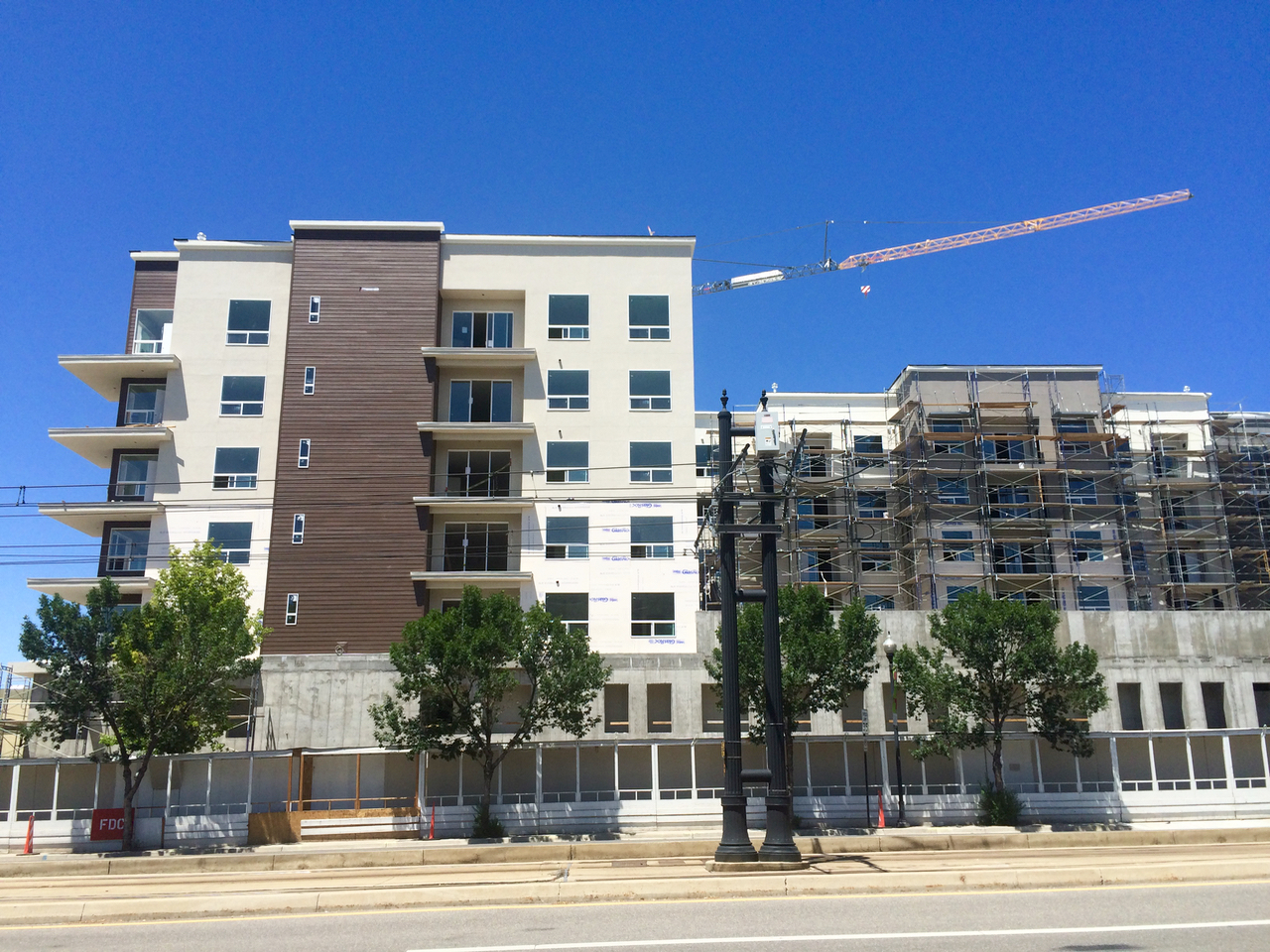 Rents are rising across the country as the demand for urban living is outpacing the supply.   Nationally, rents have risen 2.7 percent since May of 2015.  The growing demand for multifamily housing, the increasing migration to cities and the slowdown in construction of single family homes has allowed landlords to hike up rents.

In Salt Lake City, rents rose nearly three times as much as the national average.  According to June 2016 National Rent Report by Apartment List, an online rental marketplace, rents in Salt Lake increased 7.2 percent since May 2015.  Based on Apartment List’s data, in the past year Salt Lake’s rents have been the sixth fastest growing.

Nationally, rents in many of the largest cities are beginning to level out.  The majority of cities in the Apartment List report had month to month increases either in negative or at less than 1 percent.   Salt Lake’s rising rents don’t appear to be leveling out soon.  Between May and April rents grew 1.8 percent in the city.  Only three out of the 100 cities in the report saw rents grow faster.

While rents are rising, for most renters incomes are not.  A 2014 report by researchers at Apartment List found that 49 percent of Salt Lake renters are cost burdened (spending more than 30 percent of their income on housing costs).

Salt Lake City leaders are working to ensure that affordable housing is available to residents.  Construction is underway on the 9th East Lofts at Bennion Plaza and the 616 Lofts.  Both projects will provide workforce housing for residents wanting to live close to downtown and will add a combined 340 affordable units.  Construction is expected to start early 2017 on the Bohi Apartments, an 80-unit affordable housing development just west of Interstate 15 on South Temple.