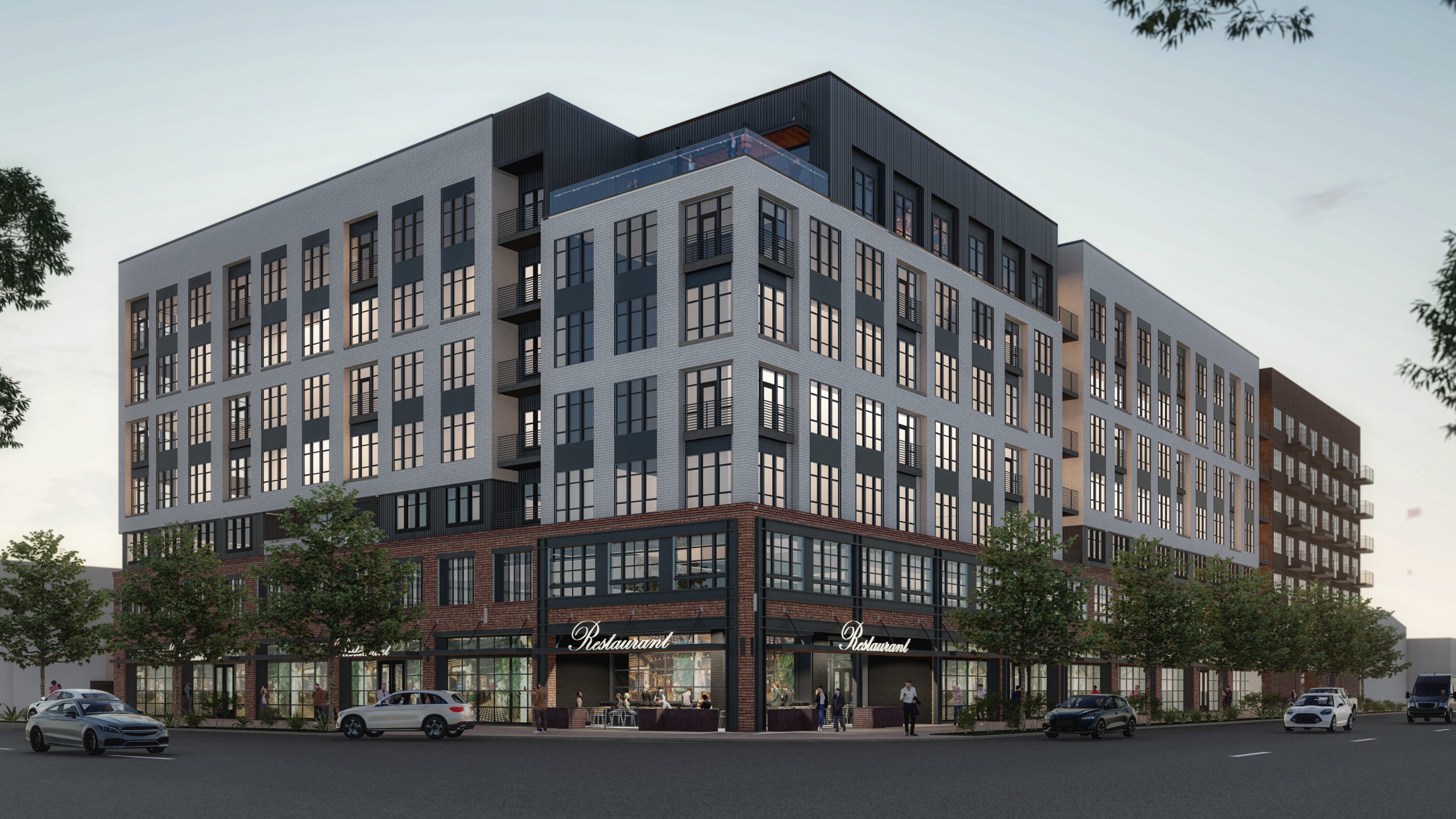 Subtle changes and clarity provided to the Planning Commission got a seven-story residential development back on track in the Granary District.

The pitch for Pacific Yard had been delayed at the commission last month over last-minute concerns about what landscaping is required and what should be provided in exchange for turning a vacant warehouse building into 292 residences at 700 S. 400 W.

There was no discussion about the development, which will be 88 feet tall and provide some commercial space on the ground floor, before the commission voted to unanimously approve the project and continue rapid redevelopment in the traditionally industrial neighborhood.

The delay of the project came amid tension over the existing lack of open space for the neighborhood and the city’s stalemate over how to move forward with the nearly 10-acre piece of vacant asphalt that is the Fleet Block.

A trio of adjacent community councils opposed the development last month over those exact concerns and by pointing out existing discrepancies between wealthier neighborhoods east of 700 East, which have copious tree coverage, and the dearth of trees west of 700 East.

The developer, Urban Alfandre, a Building Salt Lake supporter, is working through a design review process for approval for the building due to requested changes from existing code.

Because of the added height, buildings need to meet a landscaping requirement that seeks to prevent concrete jungles and dead zones (not unlike what exists in the Granary today).

Alfandre is also asking for permission to build up to the property line (rather than set it back by 10 feet), which he says is to keep the building consistent with the facades on the rest of the blockface.

The building is providing commercial space on the corner of 700 South and 400 West with a ground floor that appears to engage the sidewalk.

Renderings show dozens of trees planted in the parkstrip, which will be rebuilt as part of the project. Alfandre will also add various ivies on the building for more greenery, and a 16-foot midblock walkway between buildings on the west side of the property will be landscaped, as well.

Part of that confusion may have come through the city’s own ordinances, which don’t define specifics around landscaping.

In the end, the proposal will include 9,900 square feet of landscaping, which Alfandre said was more than what would have been required even if the building was set back from the property line 10 feet.