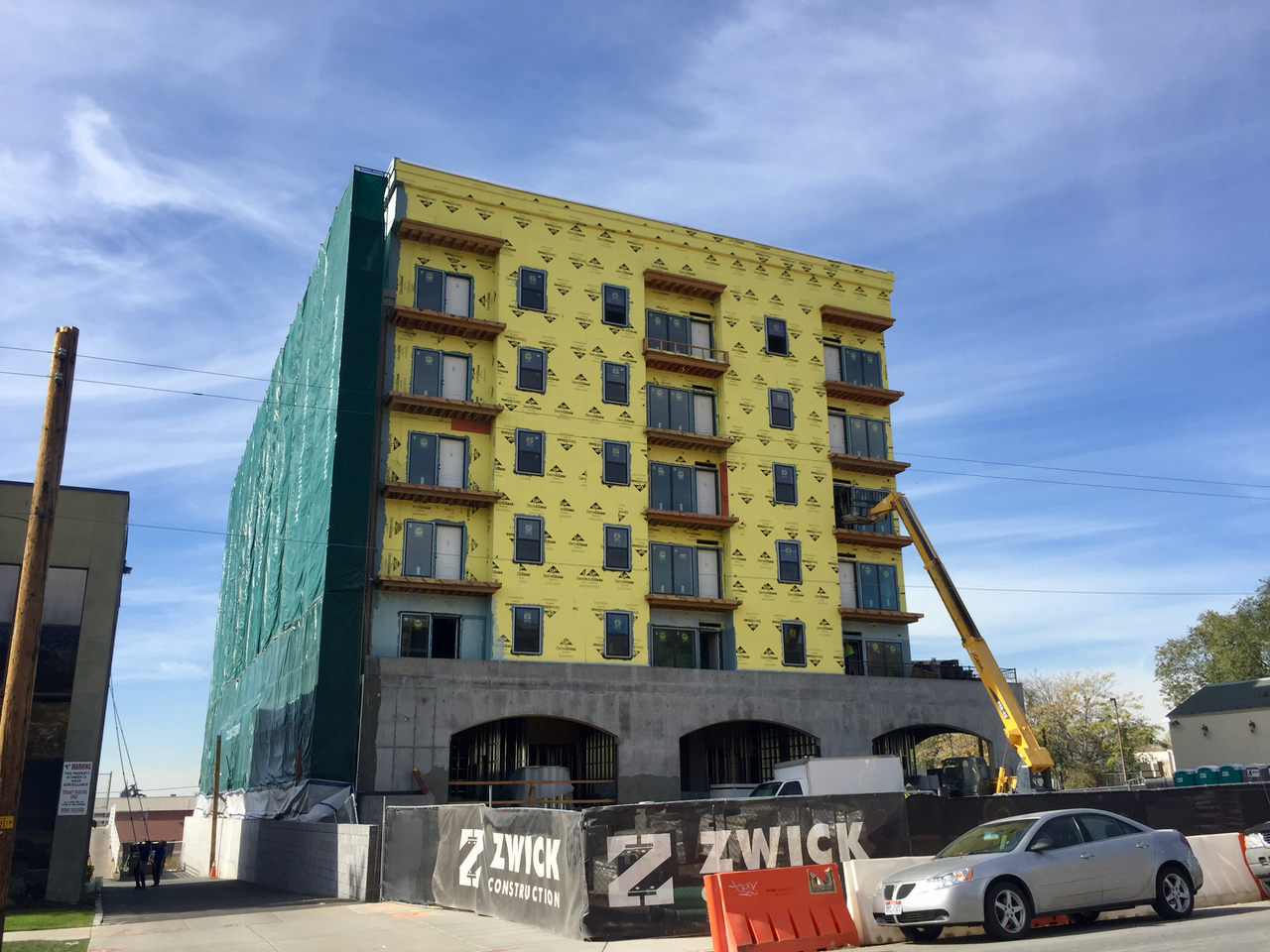 Cities across Utah will see more than 500 new affordable housing units built thanks to federal tax credits unveiled for the new year.

Once built, those units will help house some of the more than 100,000 Utahns who pay more than half their wages toward housing costs, according to the Utah Housing Corporation.

“These families, veterans and seniors are considered extremely cost burdened,” the agency said in a release.

In Utah, there are 276,710 renter households.  Of those, about 42% have a household income of less than 50% of the state’s area median income, and are considered very low-income.

Housing should cost no more than 30% of monthly earnings to be considered affordable.

Among the projects that will be developed with money through the public corporation are The Magnolia, at 165 S. 300 E. Downtown, in an area that will see housing development of all kinds in coming years.

The Magnolia will offer 65 permanent supportive housing for people who had experienced homelessness. It will be operated by The Road Home, which also operates Palmer Court in Salt Lake City’s Ballpark neighborhood and the new men’s shelter in South Salt Lake. (The Road Home also recently bought office space in Ballpark, at 1415 S. Main). It will be developed by the Cowboy Partners.

In December, the Utah Housing Corporation Board of Trustees awarded the following projects Federal and State Housing Credits that will provide the equity for the development of 531 low-income units and 18 market rate units:

Such developments are made possible through tax credits that allow developers to take a smaller mortgage loan, enabling them to charge lower rents for low- and very-low income tenants.