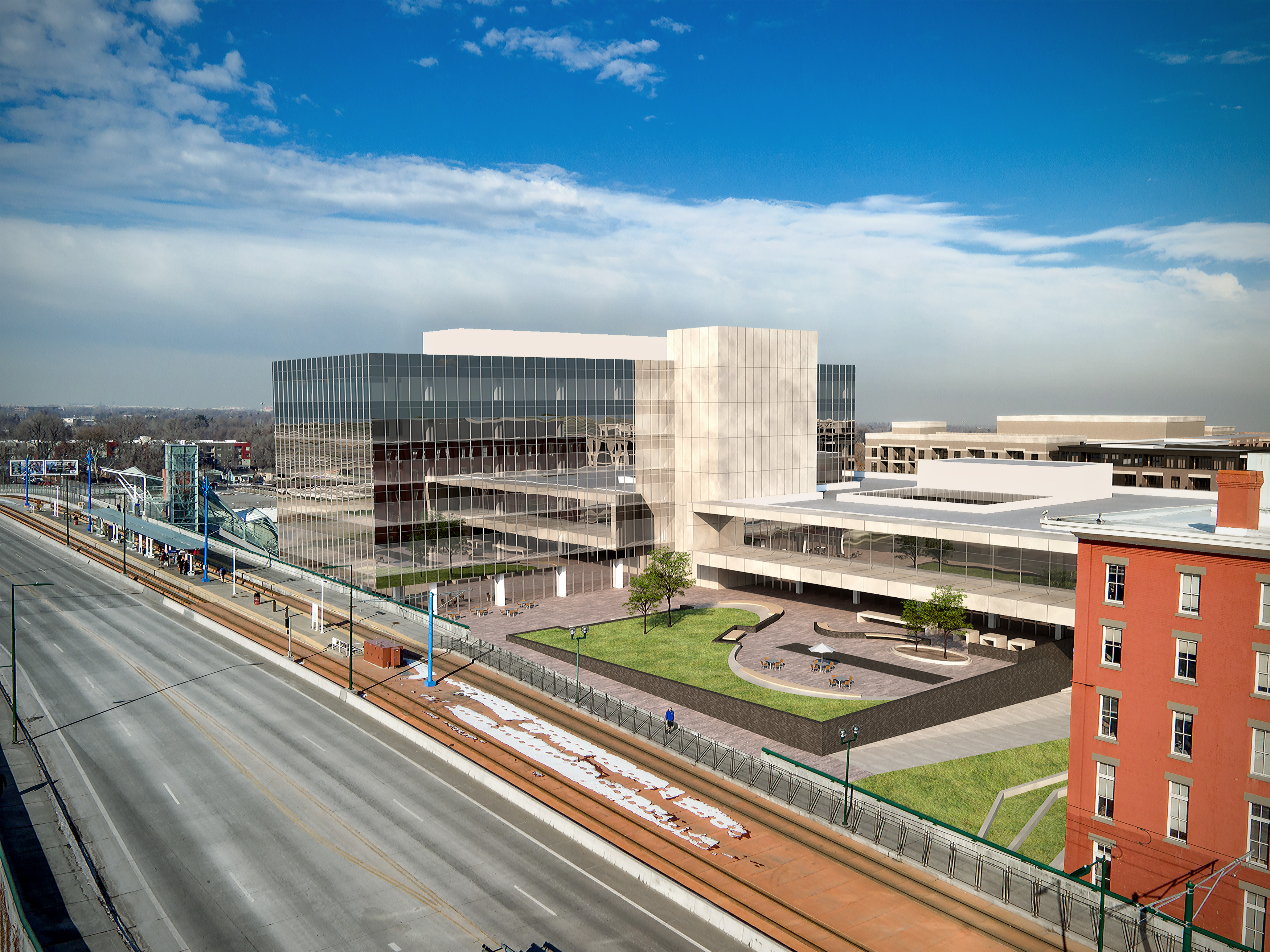 For decades many people in real estate development have referred to Utah’s development community as a “good old boys club,” but the traditional way of doing of business in Utah is changing as more out-of-state firms become interested in the Salt Lake market and the region tries to manage its rising housing costs.

“I used to say that Salt Lake City was the best-kept secret in real estate, it’s not a secret anymore,” said Ken Perlman a principal for John Burns Real Estate Consulting.

Perlman was one of several presenters at the Urban Land Institute Utah Chapter’s Trends 2018 conference.  The annual conference addresses current trends in real-estate.  This year’s conference not only looked at the evolving trends in transportation and retail but at how growing national attention will shape Salt Lake’s housing market.

Last month, Salt Lake City became the smallest market ever to crack the top 10 Markets to Watch, an annual ranking of real estate markets by the Urban Land Institute and PricewaterhouseCoopers LLP.  The rankings are based on market data and a poll of 1,600 real estate experts.  Salt Lake came in third place, behind first-place Seattle and second-place Austin Texas.

“I think the next five to ten years are going to be a hell of a lot of fun,” said Thomas Vegh, managing partner of Salt Development, of developing in Salt Lake.

Salt Development is part of a growing number of out-of-state development firms entering the Salt Lake real estate market.  Salt developed the 4th West Apartments and is developing the Hardware District just north of The Gateway on 400 West.  When completed the Hardware District and 4th West Apartments will have added over 900 residential units and 260,000 square feet of office space to the market.

Salt Lake is not only increasingly on the radar of out-of-state developers, but out-of-state workers are beginning to flock to the region.  Vegh estimates that about 70 percent of 4th West’s tenants are transplants from other states.  According to Vegh, while Salt Lake’s rising housing costs may seem out of reach to locals, to people relocating from more expensive markets the local housing costs feel affordable.

“Salt Lake as a whole has been a pretty affordable market,” said David Larcher, the president of Vestar.

Vestar, based in Arizona, made local news in 2016 after the company purchased The Gateway mixed-use center.

But according to Perlman, Salt Lake’s market is undersupplied meaning that there is more demand for housing than there is supply.  This year Salt Lake’s rental vacancy rate hit a historic low. Most experts agree that at the current rate, that the local supply won’t catch up to demand until 2019 to 2020.  Perlman warned that region’s construction labor shortage and increasing demand for housing could eventually hurt the region’s growth as more people become priced out of the market and relocate to more affordable markets.

For Larcher, the city and region leaders will need to give developers more latitude to build different housing and density types that will be needed to accommodate expected growth.

During ULI Utah’s conference, several developers expressed optimism about the growing number of outside firms working in the state as it will increase local competition and encourage better building and design.

“Those that are more receptive to doing things a bit differently will be more successful than those that only do what they’ve always done before,” said David Ward, project manager for the Boyer Company.

In Salt Lake, there are 22 residential projects under construction that will include at least 50 residential units.  Of those projects, eight are being developed by out-of-state firms.  But outside interest in the city is growing.  Last month California-based Held Properties unveiled their plans for the  370 Millennium Tower, a proposed 27 story mixed-use building on the northwest corner of the 400 South and West Temple intersection.