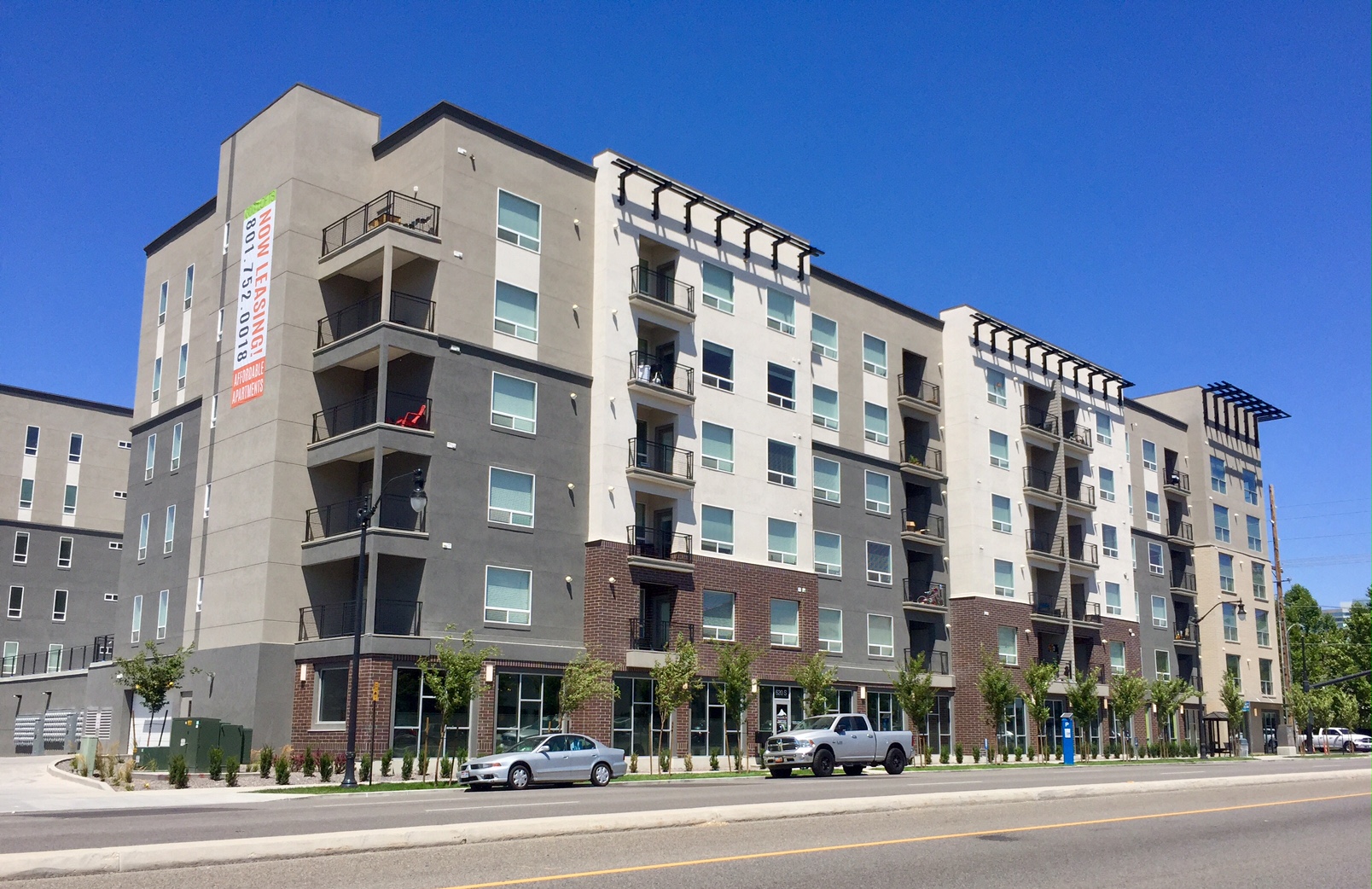 Despite concerns about overbuilding, the rental vacancy rate in the Salt Lake Metro’s multifamily housing market is at historic lows and rents will continue to climb until the housing supply catches up with the demand.

A healthy rental market has a vacancy rate around 5 to 6 percent.  This is the sixth consecutive year that the residential vacancy rate has been below 4 percent.  Despite the low vacancy rate, the number of multifamily units under construction is the highest it has been in 30 years.  The report’s authors argue that new multifamily projects in Salt Lake County are not being built fast enough to keep up with demand and call for slightly higher levels of development to ease tight market conditions.

The report’s authors argue that new multifamily projects in Salt Lake County are not being built fast enough to keep up with demand and call for slightly higher levels of development to ease tight market conditions.

“This low vacancy is fueling a record-breaking level of construction of new apartment buildings,” said Kip Paul, executive director of Investment Sales at Cushman & Wakefield’s Salt Lake office, in a statement.  “This begs the question of whether the market is over-building. The data shows that even with previously unmatched levels of development, the demand is such that there is no sign of oversupply in the foreseeable future and property investment, particularly in midsize communities is particularly attractive to buyers.”

With low rental vacancies, rents are rising quickly.  According to the Cushman and Wakefield report, rents in the Salt Lake Metro increased 6.5 percent in the past year.  Rents for one-bedroom apartments have seen the largest increase.  Between 2016 and 2017 rents for one-bedroom units grew by 8.8 percent, compared to 5.7 percent for studio units and 6.4 percent for two-bedroom units.

According to the report, the demand for multifamily housing is greatest in Sugar House and in and around downtown Salt Lake with both neighborhoods at or near 100 percent occupancy.

The report’s authors expect the county to add 2,550 units each year over the next four years and that the rental vacancy rate could grow to 6 percent by the end of 2018 when many of the larger multifamily projects underway are expected to begin leasing simultaneously.  By 2019 the authors expect the vacancy rate to drop back to around 5 percent.