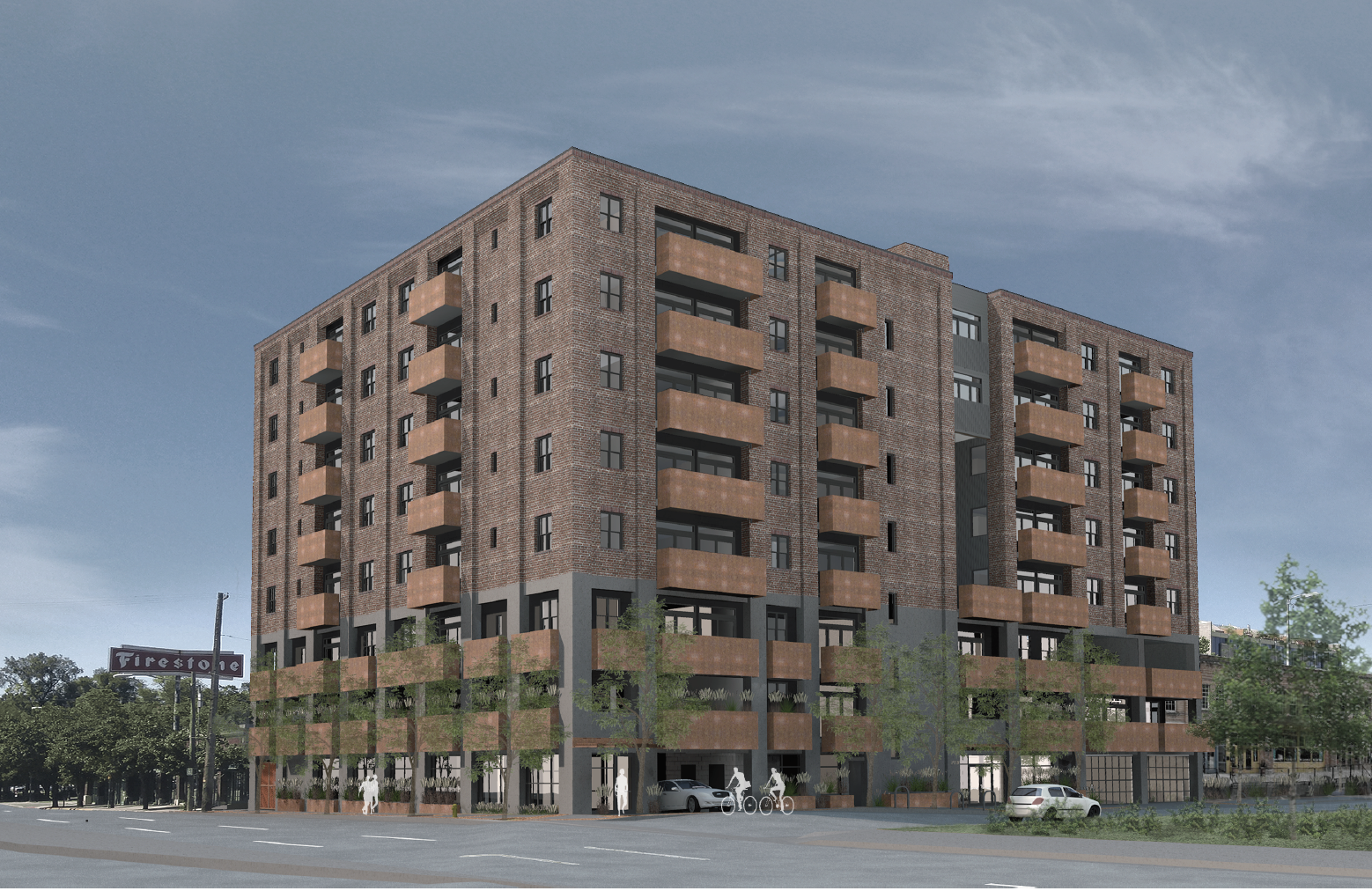 With low unemployment rates and a high demand for housing, the construction industry is busy and in demand.  Construction firms currently have the edge over developers as bids are coming in higher than usual for large projects.  The rise in construction and labor costs have added $350 million to the price tag for airport renovations.

Developers leading the residential boom in Salt Lake are also beginning to see construction and labor costs come in higher than anticipated.  To recoup those costs, many developers of multifamily projects elect to increase the unit count by prioritizing one-bedroom units over two-bedroom units which allow for more units overall without having to build taller.  But for many, the best choice is to build higher to offset increased construction costs.

According to several sources, higher-than-expected construction costs have motivated Gardiner Properties to increase the height of the Pierpont Apartments, a proposed downtown residential building at the southwest corner of the intersection of Pierpont Avenue and 300 West.  The developers had originally applied for building permits to build a seven-story apartment building.  Gardiner now plans to build add an extra floor, bringing the building height to eight floors and 85 feet.

The developers will need approval from the planning commission for the extra floor.  The project area is zoned D-3 (Downtown Warehouse/Residential District) which allows for building heights up to 75 feet. The project will include 87 residential units and 124 parking stalls, 28 of which will be reserved for the commercial property to the south (the historic Tire Town Phase I).  Parking will be accessed via Pierpont Avenue.  The units will be a mix of studio and one and two-bedroom apartments.

The project will consist of a four-story concrete podium with three of those floors above ground and four floors of residential and will a primarily brick veneer exterior.  According to planning documents, amenities including the lobby, a workout room leasing office and bicycle parking will wrap around structured parking at the street level.  Residential units will front Pierpont Avenue on the podiums top two floors to separate parking from the street view.  The fourth floor will include a 1,713 square-foot outdoor plaza fronting Pierpont that will include a spa, sitting areas, landscaping and a barbecue area.

The developers are going through the conditional building and site design review process and will need to go before the planning commission for a public hearing and final approval before construction can begin. Besides the height increase, the developers are also asking the city for an exception to the public space requirements included in the conditional review.  Gardiner argues that because the project area is small (0.36 acres) and is half a block from Pioneer Park, the proposed fourth-floor courtyard provides adequate open space.

The Pierpont Apartments would be the second eight-story building to be under construction in the vicinity.  Less than a block to the east on the 200 West block of 200 South construction is underway on an eight-story AC Marriott Hotel.  That project by PEG development also includes the Milagro Apartments, a seven-story mixed-use apartment building directly west of the hotel on 200 South.  When completed, both projects will add a combined 270 residential units to the area.