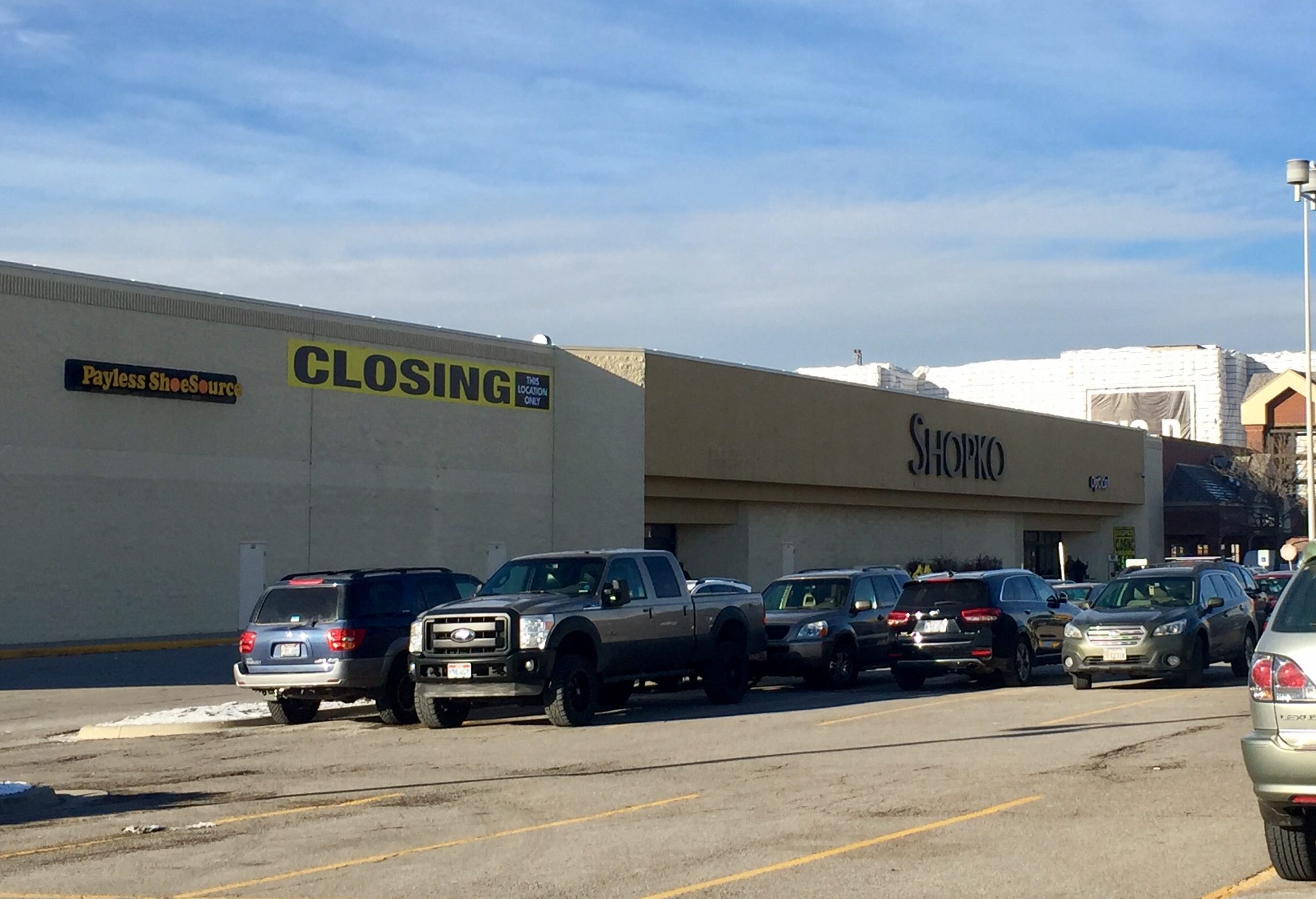 After hearing from various stakeholders in Sugar House, developers are ready to move forward with redevelopment plans for the former Shopko parcel near 1300 East and Interstate 80.  Based on public feedback, developers Sentinel Development have announced plans to build a mixed-use development on the 9.5-acre parcel that will include new pedestrian and traffic connections.

The current proposal calls for three buildings above structured parking, two of which will be office buildings and one residential building.  The project will also include the reopening of Stringham Avenue that will run between the new buildings and the south end of the Sugar House Shopping Center and connect 1300 East to Highland Drive.  The new street will include large sidewalks with plantings and benches.

Westport Capital Partners held several feedback sessions with stakeholders in December 2016 and January 2017.  According to the company, over 2,500 people participated in an online survey and the team made 150 visits to area businesses and met with the Sugar House Community Council and Chamber to gather input on how the community wants to see the area redeveloped.

According to the company’s community engagement report, people that live and work in the area want more and better pedestrian connections, enhanced green space, a mix of uses and affordable retail space.

While the developers haven’t announced floor and unit counts for the proposed buildings, the project area is zoned CSHBD1 (Sugar House Business Dist. 1) which allows for mixed-use developments with heights up to 10 stories, or 105 feet.

The Shopko redevelopment is the second project underway for the Sugar House Shopping Center. Construction should start later this year on a Marriott Springhill Suites hotel, a proposed six-story 125-room hotel for the surface parking lot directly east of the former Toys-R-Us.

Woodbury Corporation, the developers of Wilmington Flats and Legacy Village, is developing the Springhill Suites and is development partners with the shopping center’s owners, the Dees Family. According to Woodbury representatives, the development team plans to redevelop the suburban-style retail area into a mixed-use urban node over the next two decades.  But after the hotel is built, the team will wait a few years before building again to give residents a break from construction fatigue.

The former Shopko building is slated for demolition later this spring and the developers will present more detailed plans for the project area in the next few months.