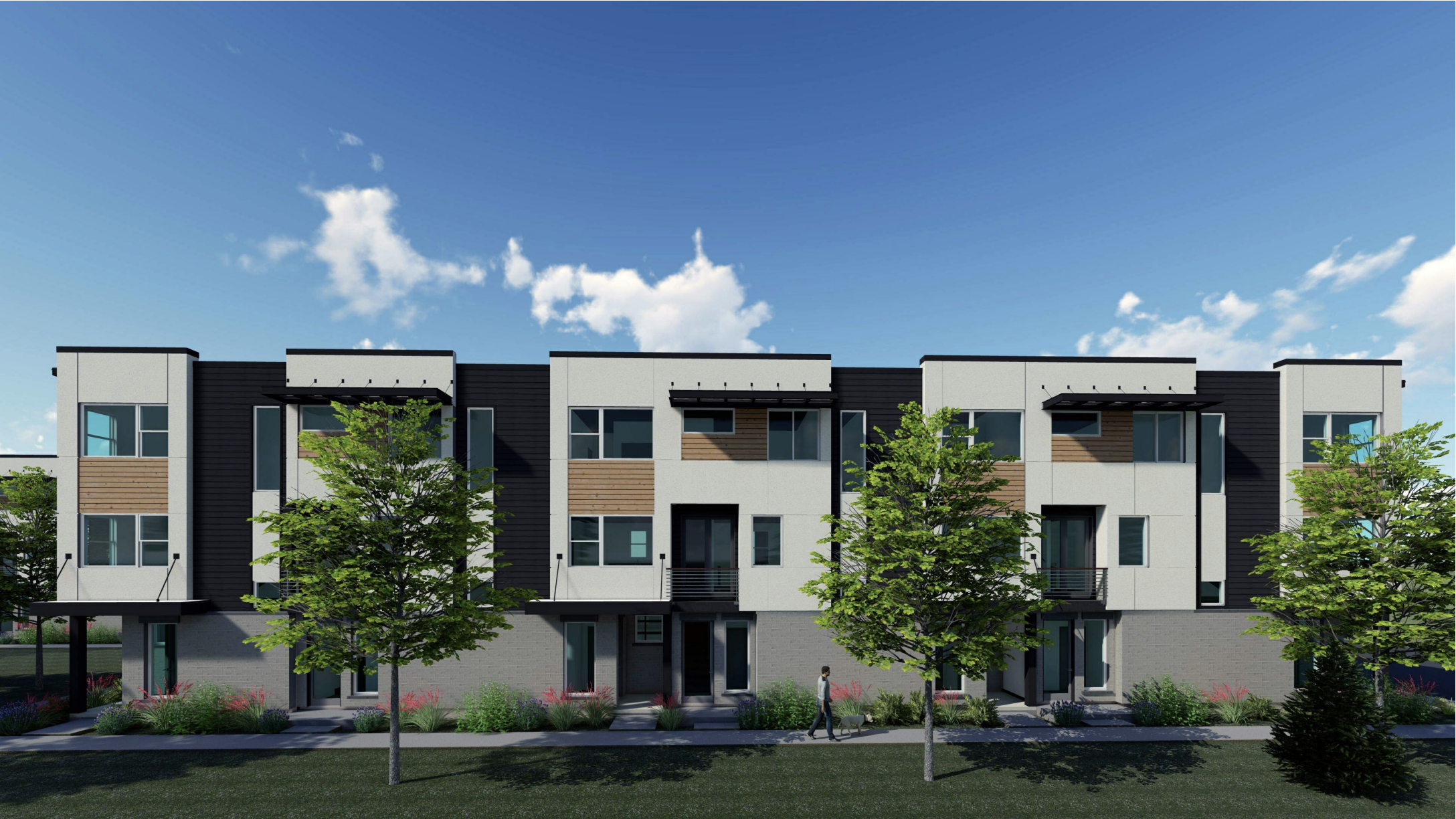 Salt Lake City’s Marmalade neighborhood will continue its rise from a district filled with beautiful — if dilapidated — single-family homes and warehouses to one filled with mid-density housing as one developer in particular continues to target the neighborhood for new projects.

Garbett Homes is working toward building 29 for-sale townhome units at 634 North 300 West in what will be known as Azure Place. It will include 15 one-bedroom and 14 two-bedroom townhomes.

The local developer has picked the neighborhood immediately north of Downtown and west of Capitol Hill for several projects that add a couple dozen units at a time as private developers, new residents and the city all work to revitalize the area.

“Our Grandfather was born and raised in a house on 700 North. Our other Grandfather grew up in the area and attended high school at West,” said Paul Garbett, of Garbett Homes of the company’s attachment to the neighborhood.

“Our headquarters are on Capitol Hill and we consider Marmalade as part of our community. This is a unique and vibrant neighborhood with a lot of character and it’s a place where people want to live. We feel a strong connection to it and are excited to see it continue to grow.”

While at 29 units the proposal isn’t particularly large, Azure Place would add 39 units per acre, bringing a fair amount of people to a 0.74-acre property.

That interest comes despite the neighborhood being split down the middle by 300 West, or US-89, a highway maintained by UDOT. The agency is foremost concerned with moving cars through at high speeds rather than building strong neighborhoods.

Azure Place would be Garbett’s second project on 300 West. The company is already working on The Quince, 25 townhomes near 450 N. 300 W. It more recently finished the Almond Street Townhomes, 18 units near 300 N. West Temple.

Azure Place would be built in a neighborhood zoned for mixed-use, which encourages residential buildings with tighter controls on commercial developments.

Built to the Department of Energy’s Zero Energy ready standard

Each one-bedroom home will have a one-car garage

Each two-bedroom home will have a two-car garage

This post has been updated to include a quote from the developer.