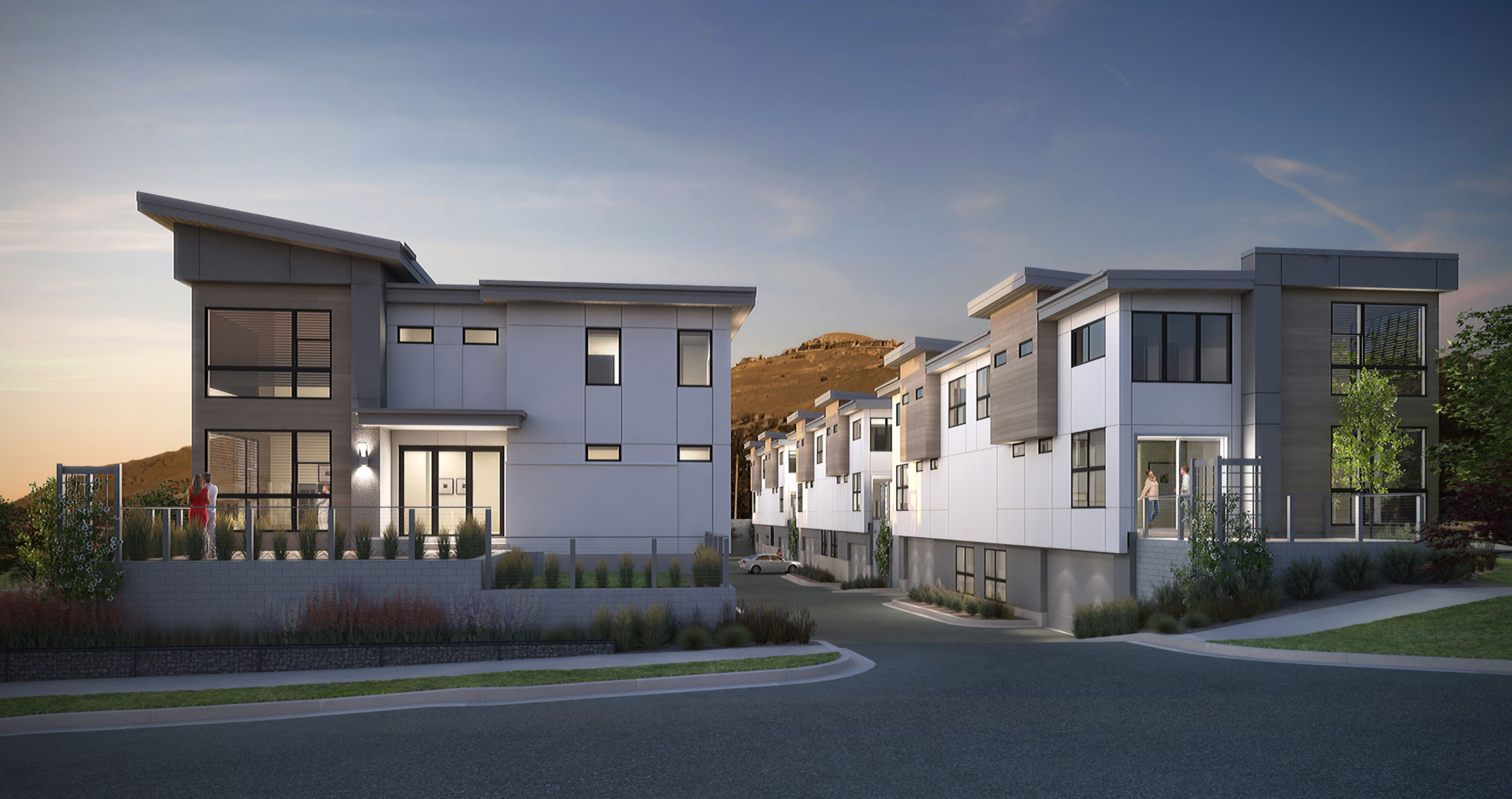 After three years in development, construction has finally started on The Grove at Marmalade townhomes.  The project by Everest Builders is the next phase in the development of the Marmalade Block.

The project consists of 12 owner-occupied townhomes on the 500 North block of Arctic Court, a mid-block street between 300 and 200 West.  The development will be directly east of the Marmalade Branch and adjacent plaza.

The Salt Lake City Council, acting as the Redevelopment Agency (RDA) approved the selection of Everest Builders to develop the townhomes in 2014, followed by design and new construction approvals by the Historic Landmark Commission in 2015.

According to planning documents, there will be two unit types.  Type one will include 3,149 square feet with three to four bedrooms, three and one-half bathrooms and a two-car garage. Type two units will be smaller with 2,583 square feet and three bedrooms, two and one baths and a two-car garage.  All units will include an adjacent common party side wall and outdoor patio space.

Under the RDA guidelines for the project, the townhomes will be required to engage 500 North, Arctic Court and provide pedestrian connections to the plaza that will separate the units from the Marmalade library and the nearby Capitol Villa Apartments.

A walkway will be included just north of the townhomes to connect them and the Capital Villa Apartments, a multi-family development for seniors, to the public plaza and the library.

Previously approved setbacks will allow the townhomes to have a 4-foot setback from 500 North and virtually no setback from the Capital Villa property line.

The RDA divided the Marmalade Block development into five parcels to be developed.  Parcel four is the townhome project.  Parcel five will be the public plaza that connects to the other parcels, including the library.  Parcels one, two and three will be a mixed-use project developed by Clearwater Homes.

Clearwater plans to break ground later this year on a three-building project that will share a parking podium and vary in height between six and seven stories.  The project will include live/work walk-up units along 300 West, two corner retail spaces and several pedestrian plazas to break the up the project’s scale.

Under RDA requirements, both Clearwater Homes and Everest will need to build their projects according to LEED guidelines.

The Grove is one of three for-sale townhome projects under construction in the neighborhood.  Two blocks to the north, Neighborworks of Salt Lake is building the Marmalade Court development a 30-unit project between 800 North and Reed Avenue off of 300 West.  Two blocks to the south, construction is underway on a Garbett Homes’ development, Almond Street Townhomes on the 200 North block of Almond Street.  That project will include 17 for-sale townhomes.