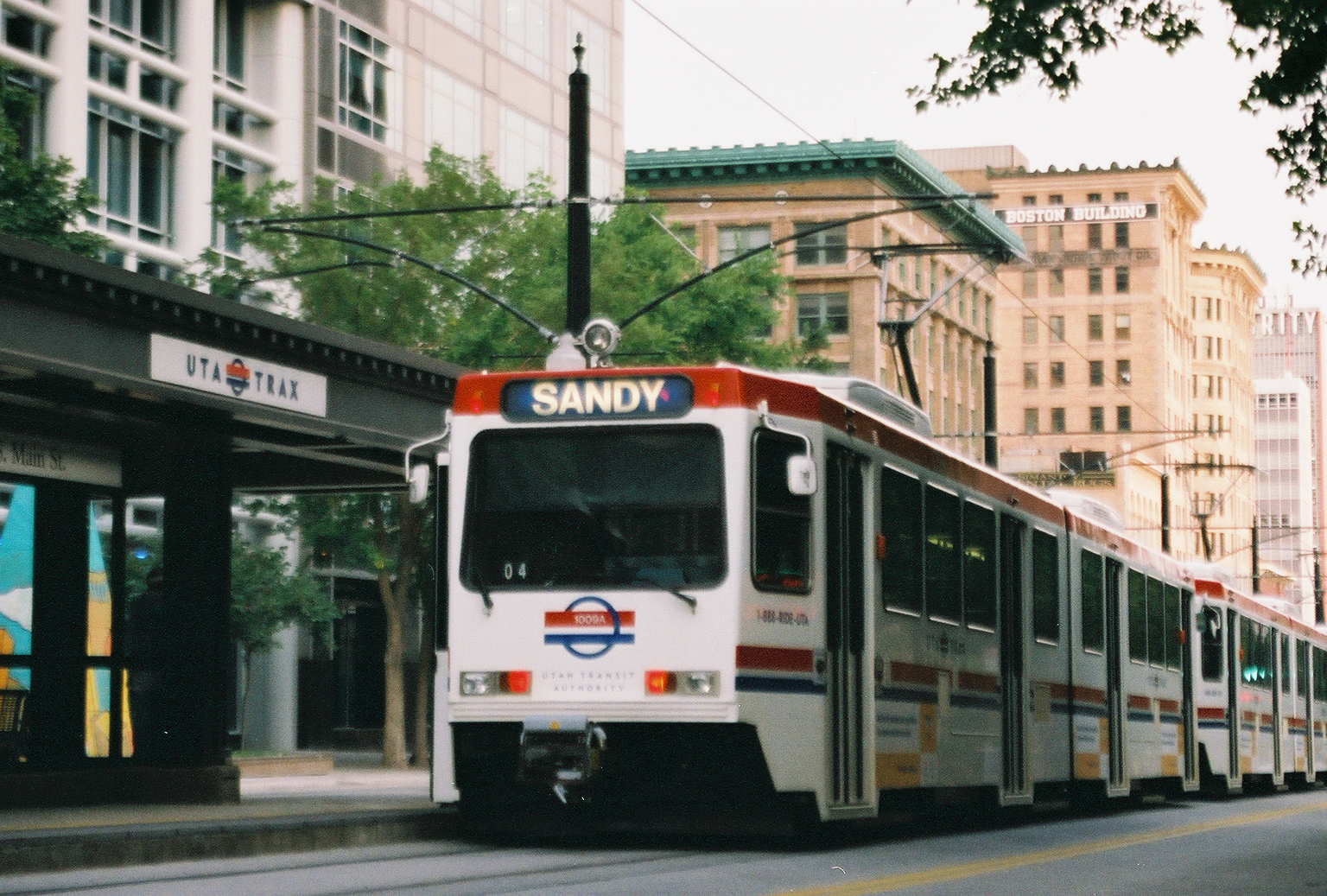 It has been a year since Robin Hutcheson, Salt Lake City’s award-winning former Transportation Director announced her departure for a new position in Minnesota.  But for Salt Lake City Council member, Derek Kitchen, the fact that Hutcheson has not been replaced is a sign of the Mayor Jackie Biskupski’s insufficient attention to transportation issues in the city.

On Tuesday, Kitchen emailed his constituents with his concerns and encouraged them to contact the Mayor’s office with calls for a well-qualified Transportation Director and a greater focus on transportation.

“Frankly, I am troubled by the lack of attention that Mayor Jackie Biskupski has given toward progressing transit and transportation solutions in our city,” wrote Kitchen in the email with the subject line “Calling on Mayor Biskupski to lead on transportation.”

In his email to constituents, Kitchen cited the proposed fence along the median of the 400 West Block of 200 South that would have included the removal of a mid-block crosswalk at the intersection of Rio Grande Street and 200 South.

Kitchen’s call for a Transportation Director comes as the City Council prepares to adopt the city’s first ever Transit Master Plan.  If adopted, the plan would move toward ensuring that every resident and city worker lives and works within a quarter-mile of a high-frequency transit route while making service more affordable and reliable.  Under the plan, public transit would be expanded through the implementation of a frequent transit network (FTN), on-demand shared ride services, enhanced and rapid transit bus corridors and a number of transit-supportive programs.

“Despite the promises of greater public transportation systems from her campaign, this administration has been silent on the way we achieve our community’s transit needs,” wrote Kitchen.

Mayor Biskupski was not available for comment.  According to a statement from Matthew Rojas, Biskupski’s spokesperson, the administration has interviewed six candidates and made offers to two, both of which were declined.  Rojas cited salary and family reasons why the position remains unfilled.

“This is an incredibly specific field and we are looking for the right person,” said Rojas in a statement. “It should also be said that Interim Director Kevin Young is doing an amazing job and the mayor has all the confidence in him.”