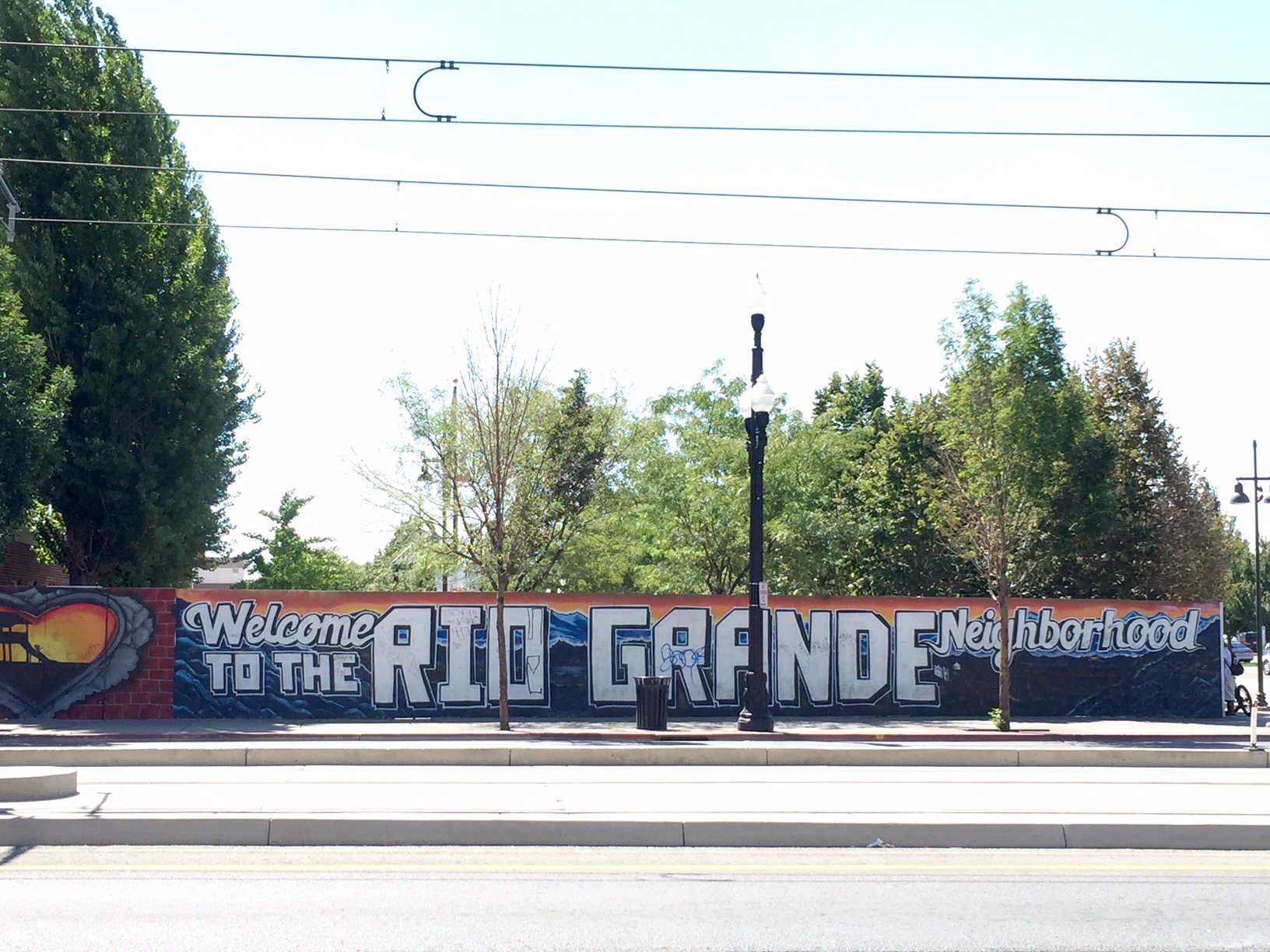 A five-foot-tall chain link fence proposed for the median along 200 South directly south of The Gateway is quickly becoming controversial.  On Tuesday, the Salt Lake City Council released a letter addressed to Salt Lake City Mayor Jackie Biskupski and Utah Transit Authority CEO Jerry Benson questioning the rationale behind putting a fence on 200 South and eliminating a mid-block pedestrian thoroughfare in the process.

“We are surprised and alarmed to hear about apparently imminent plans by the City and UTA to close the midblock crosswalk at 200 South and Rio Grande Street and install fences along both sides of the light rail tracks on 200 South between 400 West and 500 West,” said the council in a statement signed by all seven members.  “While what may appear to be the mundane closure of a crosswalk is an administrative issue, we strongly believe it is one that clearly affects public policy and city residents’ ability to freely use the public right-of-way.”

According to Tuesday’s city council letter, the council, including Derek Kitchen whose district includes the intersection in question, first learned about the proposed fence through media reports.  In their letter, council members present a series of questions to Biskupski and Benson on the purpose, process and design of the fence.

Biskupski’s office announced several weeks ago that in collaboration with UTA and under the request of Vestar, the new owners of The Gateway, the city would build the fence between 400 and 500 West to deter jaywalking and potentially dangerous interactions between pedestrians and the several high-frequency bus routes and a TRAX train that pass through the corridor.  The proposal also includes removing the crosswalk markers on 200 South and Rio Grande Street as the fence would obstruct pedestrian access at the midblock walkway.

In Tuesday’s letter, council members refer to media reports in which city and UTA officials cite the need for the fence to increase safety on 200 South despite, the council argues, providing any data to support their claims.

On Sunday the Salt Lake Tribune reported that through an open-records request Tribune staff found that there were a number of intersections in the city with pedestrian safety issues than Rio Grande Street and 200 South.

“Making changes to our road network, including pedestrian crossings, has both technical concerns and community concerns,” said council members in a statement.  “Members of the public expect and deserve to understand and comment on changes that may affect them.”

Sunday’s Tribune story reports city officials have promised that the fence is temporary and will be removed when the Road Home shelter is slated to close in 2019.  The Tribune reports that the fence installation and removing the crosswalk will cost the city and UTA between $57,000 to $69,000.

Biskupski’s spokesman, Matthew Rojas told the Tribune that the fence proposal was in response to requests from Vestar to address safety concerns on 200 South.

Vestar is investing millions in reviving the Gateway which lost dozens of retail tenants when City Creek Center opened in 2012.  The company is moving away from a retail focus to transition the Gateway into a downtown entertainment and dining district.

On Tuesday, Vestar announced the launch of the Gospel Brunch, a bi-weekly event starting Sunday, April 9 at the Grand Hall from 10 a.m. to 1 p.m. with food, drinks and music by the Debra Bonner Unity Gospel Choir, a performance group that tours the country.

According to a statement, in addition to the brunch, The Gateway will also be hosting a series of free events starting in May, including yoga on Sundays, a concert series on Thursdays and a family movie night on Fridays.

The fence is one of the several proposals recently announced to address issues surrounding the city’s homeless population. Last week, Salt Lake County Sheriff Jim Winder released a 21-point plan to deal with homelessness.  In the plan, Winder suggests reducing the Road Home’s population by over 80 percent from 1,100 to 200 beds while simultaneously opening a campground near 600 West on 100 South that would forbid illegal activity.  Winder’s plan does not appear to have significant city support and the American Civil Liberties Union of Utah has said the plan contains potential constitutional concerns. 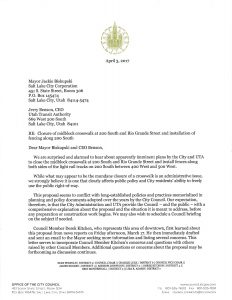 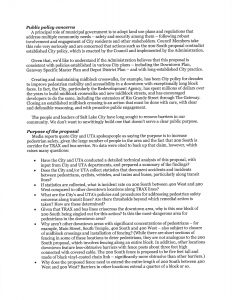