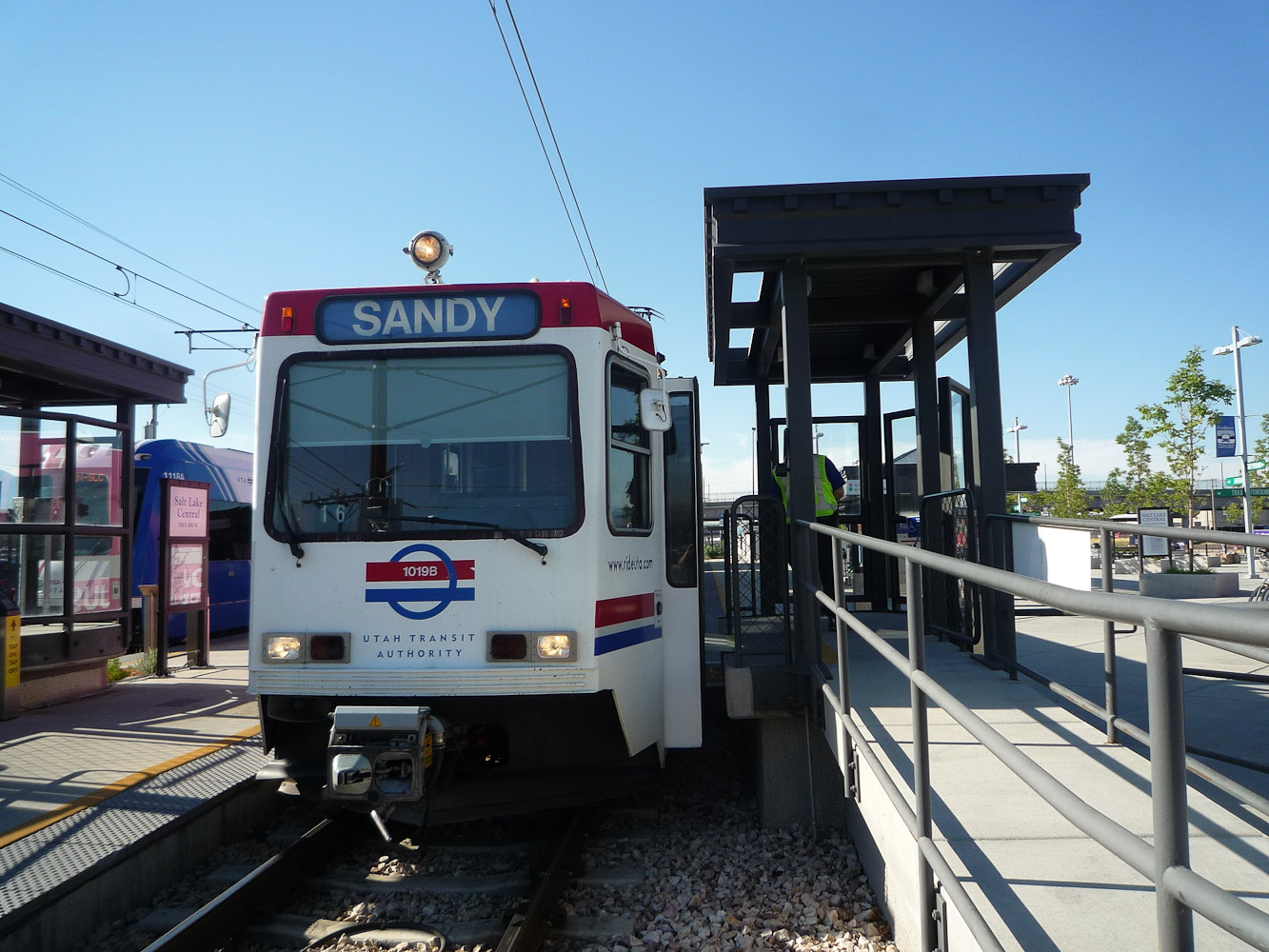 While some residents might not feel that the plan is ready, but the Planning Commission voted during their November 9th meeting to forward a favorable recommendation for the city’s first-ever Transit Master Plan.

City officials expect the city to gain 40,000 new residents and 20,000 new employees by 2040.  The Transit Master Plan contains recommendations to improve transit service for both current and future residents.

The central goal of the plan is to ensure that every resident and city worker lives and works within a quarter-mile of a high-frequency transit route while making service more affordable and reliable.  Other priorities include implementing a frequent transit network (FTN) developing pilot programs and partnerships for employer shuttles and on-demand shared ride services, developing enhanced and rapid transit bus corridors and implementing a number of transit-supportive programs.

During the public hearing, several community leaders expressed concerns that the plan does not focus too much on rail expansion and not enough on bus service.  The current draft doesn’t call for specific new rail lines, but the Downtown Master Plan calls for a downtown streetcar that would connect Central City, downtown and the Granary District.

Judi Short, first vice chair of the Sugar House Community Council (SHCC), read a letter penned by Larry Migliaccio, a recently-retired transportation planner and chair of the SHCC’s Transportation Committee, in which he calls for increased bus service.

“A simplification and a back to basics approach should be taken.  Add the routes now and the amenities later. Let’s work to get the public on the buses,” read Short quoting Migliaccio.  “We all know the main issue is a lack of routes and frequency of service. Other items mentioned are good but should be secondary. Implement the grid now.”

Don Butterfield, former vice chair of the Capitol Hill Community Council, called for the plan to be tabled and sent back to the Salt Lake City Transportation Division.

“Let them redo this. Their modus operandi put them in a situation where they have, in my opinion, neglected the simple and elegant solutions to our transportation problems that will impact us now instead of five to ten years down the road,” said Butterfield.

In transmitting the plan to the Salt Lake City Council, commissioners reminded those in attendance that the conversation will continue with a new public comment period when the plan moves to the city council for adoption.

“I think a lot of the concern is that the public wants to be heard. If the door is still open, then that’s one point that I think works well,” said commission member Andres Paredes.

Commission member Weston Clark expressed support of the draft plan due to the ongoing nature of the conversation and urged city officials to pay particular attention to the views of low-income residents.

“It sounds like it’s a living and breathing document continuing forward and these comments we heard tonight are important and I would encourage you to keep doing what you’re doing and engage in the community because there are so many different aspects of the community, different populations, that are affected by transportation,” said Clark. “We’ve got to make sure we hear from all of those different groups and probably outside of those groups that go to community councils as well. Lower-income communities and whatnot that utilize the transit systems in our city are so important that they have good access to it.  I would encourage continued engagement outside of the normal structures.”

The draft plan started in the spring of 2015, under the former director of the Transportation Division, Robin Hutcheson.  Hutcheson resigned earlier this year to take a position in Minnesota and has yet to be replaced.  The plan will return to Mayor Biskupski’s office for final review before being forwarded to council sometime early next year.  Members of the public can still provide feedback via Open City Hall and can view the draft plan online at slcrides.org.