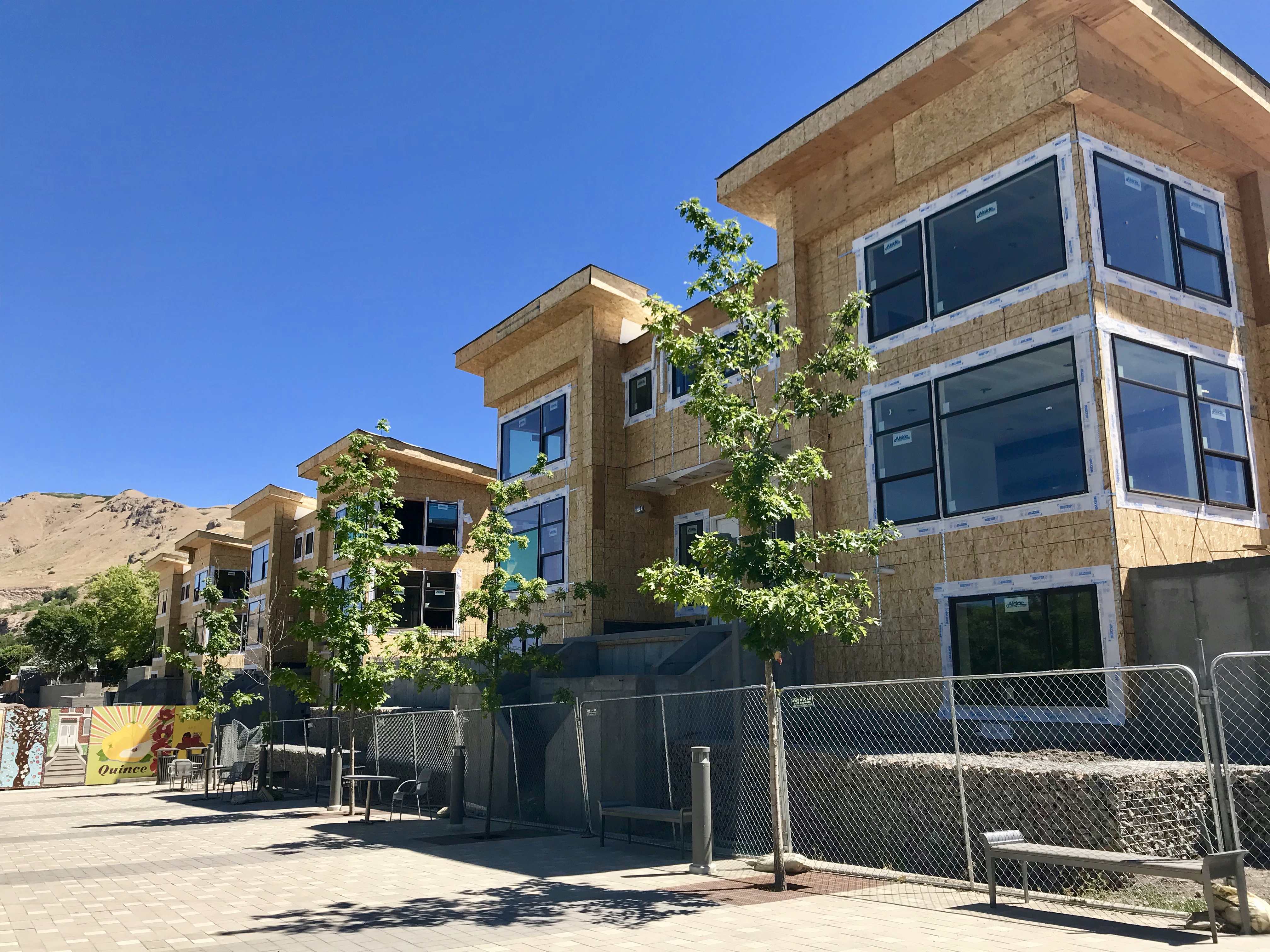 As part of their Summer Planning Series, the Salt Lake City Planning Department is inviting residents to tour the Marmalade Neighborhood on July 30 to learn how the city’s zoning addresses new development located in existing neighborhoods.

Under the planning series, city staff offer walking tours and presentations that will not only explain the city’s process but will also teach residents how to get involved in planning in their communities, enhance neighborhood walkability and preserve local historic character.

The Marmalade tour is the second of four planned tours and will focus on neighborhood compatibility.  The first tour was July 9 and focused on form-based code in the Central Ninth Neighborhood.

According to a statement from the city, the Marmalade and West Capitol Hill neighborhoods provide a real-world example of what is often called “compatible infill development.” Compatible infill is defined as the relationship between the height, spacing and location of new development and the surrounding neighborhood.

The historic neighborhood has experienced a recent influx of for-sale missing middle development with 52 townhomes added to the area this year and an additional 28 mid-density rental units under construction.

The tour starts in the Capitol Hill Historic District at the Marmalade Block at 7 p.m., home to the new Marmalade Library and several new housing developments. The City’s planning staff will discuss the process the Historic Landmark Commission goes through to make sure the new development fits in with the neighborhood.

According to the city, the tour will also include the area on the west side of 300 West Street, which is outside the boundaries of the historic district. The West Capitol Hill neighborhood uses different zoning tools than those used in the Marmalade neighborhood.

In the West Capitol Hill neighborhood, different zoning tools and processes are used to balance neighborhood compatibility with broader city goals that sometimes require bigger developments. Compatibility involves the relationship between the design of new development and the surrounding neighborhood.

Additional presentations will be held on August 27 on walkability and September 24 on historic preservation.