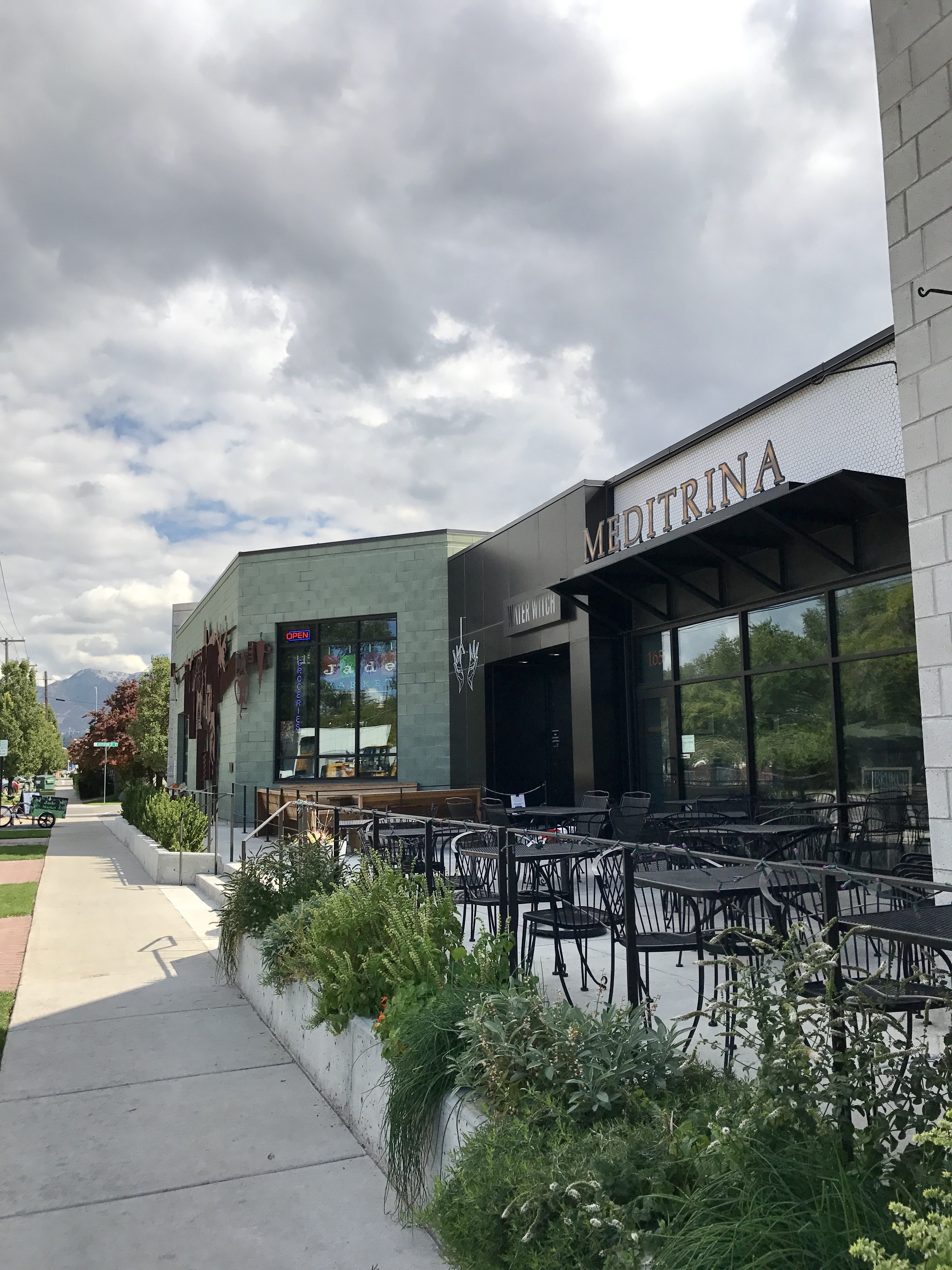 Salt Lake City’s historic recent growth has created tensions in some neighborhoods as neighbors, wary of changes to their neighborhoods will push back against new development in their communities.

To help city residents to better understand the city’s zoning and approval process, the Salt Lake City Planning Division has launched the Summer Planning Series, a new program that seeks to help residents learn about how the city works to guide new development.

Under the planning series, city staff will offer walking tours and presentations beginning July 9, that will not only explain the city’s process but will also teach residents how to get involved in planning in their communities, enhance neighborhood walkability and preserve local historic character.

“Planning is the thing you never see that impacts your everyday life: how far it is to the store, how close together buildings are, the look and feel of the neighborhood,” said Planning Director, Nick Norris in a statement.

The first of four planned tours will start in the Central Ninth Neighborhood, at 7 p.m. on Monday, July 9 in front of Blue Copper at 900 South near 200 West.  The tour will focus on form-based code, a type of zoning that allows a wider mix of uses instead of separating housing from retail and other businesses like traditional zoning does.  This type of zoning emphasizes what new construction looks like and how it impacts nearby public spaces like sidewalks and parks.

The Central Ninth Neighborhood was the city’s first to utilize a form-based code around the 900 South TRAX Station. According to the city, the intent of this zoning tool is to create urban neighborhoods that provide more housing options, better access to transit and employment opportunities, and buildings that respect the existing character of a neighborhood through higher quality form and design.

The city now uses a form-based code for neighborhoods along the North Temple and 400 South TRAX Corridors, the S-Line Corridor in Sugar House and the block directly south of Trolley Square.

“We invite residents to explore the results of our work through these public events and learn about how policy can physically shape the city,” said Norris.

Additional presentations are scheduled for July 30, August 27 and September 24 that will focus on neighborhood compatibility, walkability and historic preservation respectively.