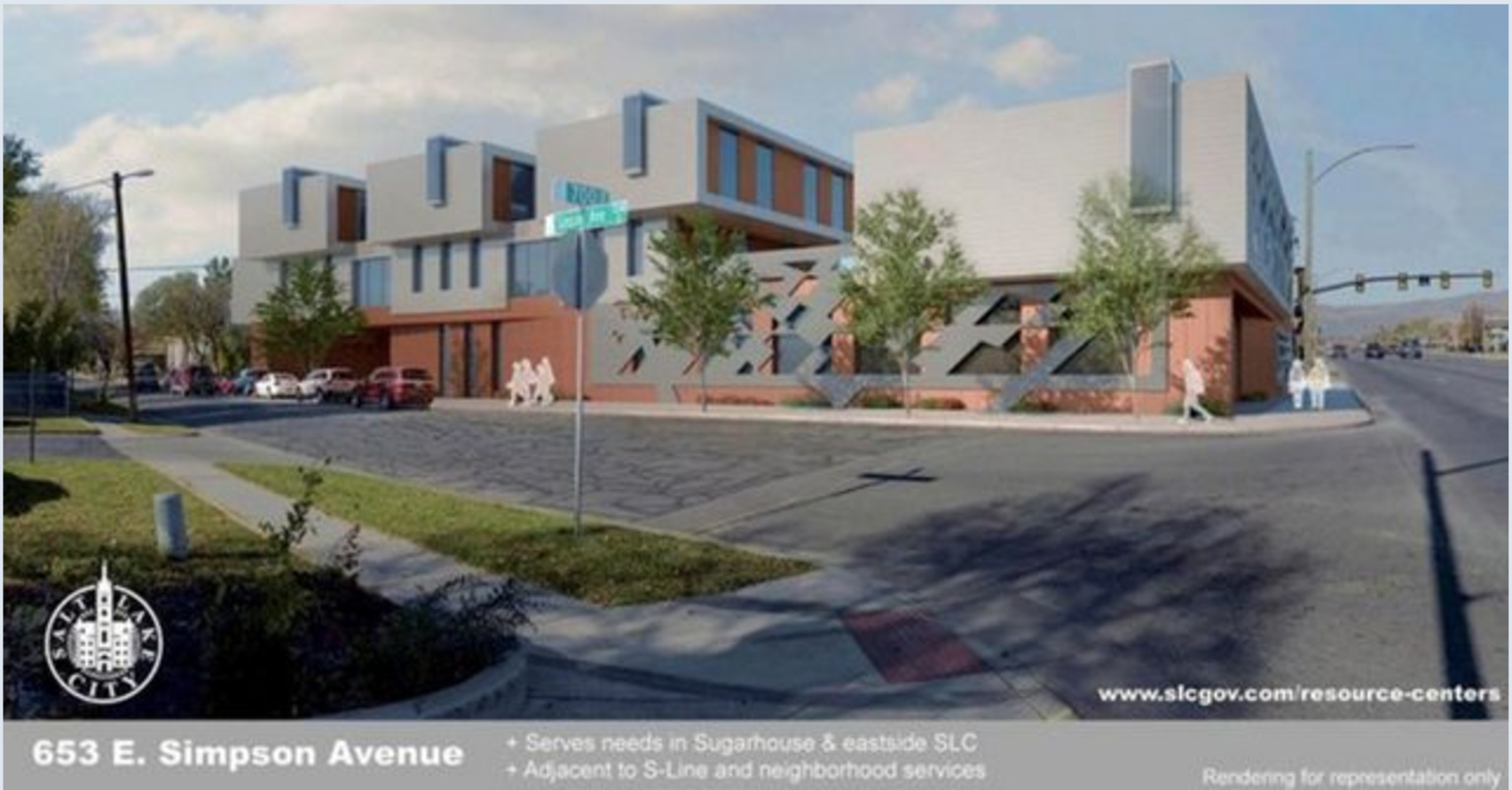 City leaders emphasized that the process up until this point has been to select and secure the parcels for the centers.  Programming and building designs have yet to be determined and a new round of community outreach will start in January with three community workshops.

“Today is an important day in Salt Lake City, a day I ask the community to face the harsh realities of the Rio Grande neighborhood,” said Mayor Jackie Biskupski.  “The sites represent more than just land, they are spaces of hope for those in need.  They represent the best of who we are, a city for everyone.”

According to Nole Walkingshaw, the city’s civic engagement and innovations manager, the mayor’s office in collaboration with Homeless Services Site Evaluation Commission (HSSEC) had originally identified 20 potential sites in the city for the new centers.  After looking at zoning and connectivity issues, the administration narrowed the number of potential sites to 11.  Those 11 sites went before the HSSEC for feedback before going to the city council for approval.

Of the 11 sites, the mayor’s office and city council agreed to the four based on security, neighborhood impact and transit access.

“This project is obviously not over, it is just beginning,” said Walkingshaw.

The next step is in the process is decide on the building design, site plans and programming for each of the four sites, at 653 East Simpson Ave in Sugar House, 275 West High Avenue in Ball Park, 131 East 700 South in Central City and 648 West 100 South in downtown Salt Lake.

“While our neighborhood greets this challenge with optimism, we expect a greater degree of transparency and cooperation from the city and county moving forward,” said Michael Iverson, president of the Central City Neighborhood Council, in a statement,  “These new resource centers represent an opportunity to weave back into our community those who are most in need, but that can only be accomplished through a robust partnership between service providers, neighborhood residents, and local business owners.”

Central City will have one of the resource centers at the site of a Deseret Industries (IN), a secondhand store run by the Church of Jesus Christ of Latter-day Saints.

“This location is already home to a great source of hope and opportunity to so many in the area,” said Biskupski of the DI site.

The mayor cited the DI’s job training and reallocation of donated goods as resources that would continue with a new center.

With the eventual closing of the Road Home, the number of emergency beds available in the city will be cut in half.  Currently, the Road Home provides over 1,000 emergency beds.  The four selected sites will each have up 150 emergency beds or 600 total.  Biskupski argued that the reduction in beds is intentional as the city and county, which oversees most homeless services, are working to reduce the need for emergency beds by providing more affordable housing and helping residents avoid homelessness through the County’s Collective Impact approach which brings 31 area service providers together to implement 14 outcomes intended to reduce homelessness.

According to Biskupski, the four sites were selected because they are close to transit and have limited connectivity to major roadways that made the drug trade accessible those needing homeless services.  The centers will be designed to ensure the safety or those receiving services by separating different populations and eliminating the need for the long lines of residents looking for emergency beds that often that accompany large shelters. 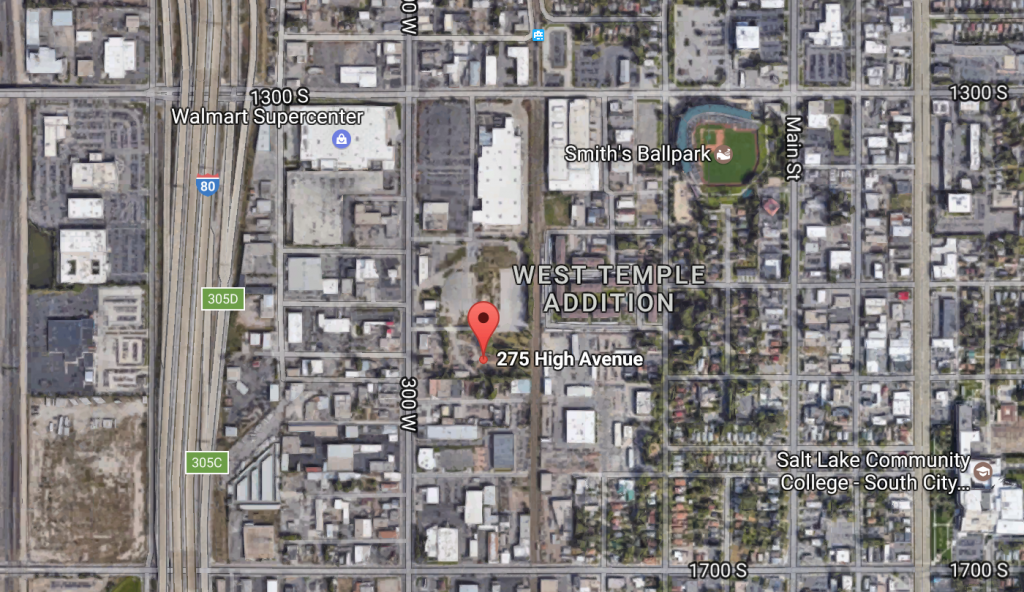 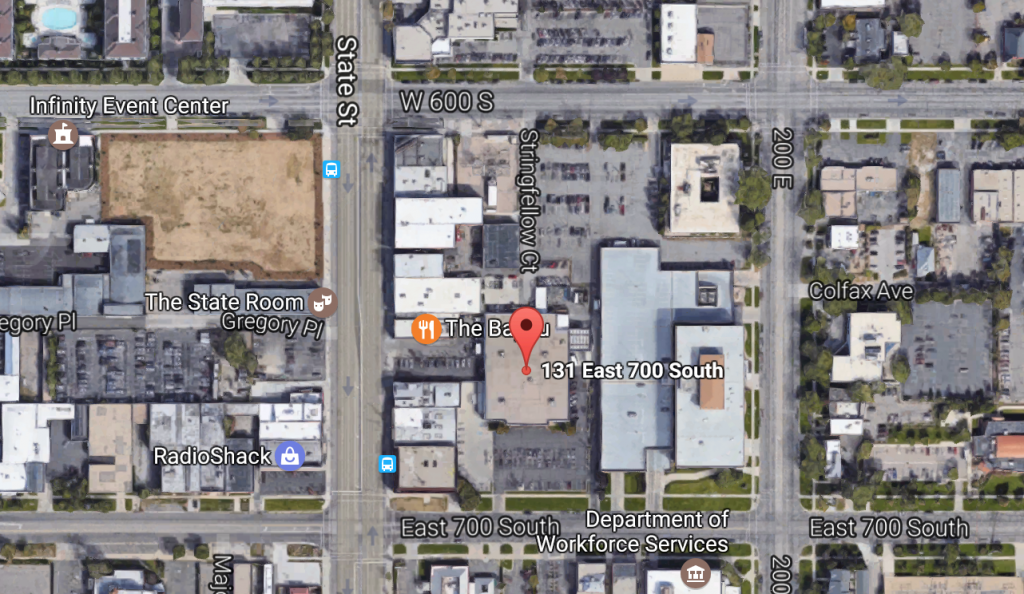 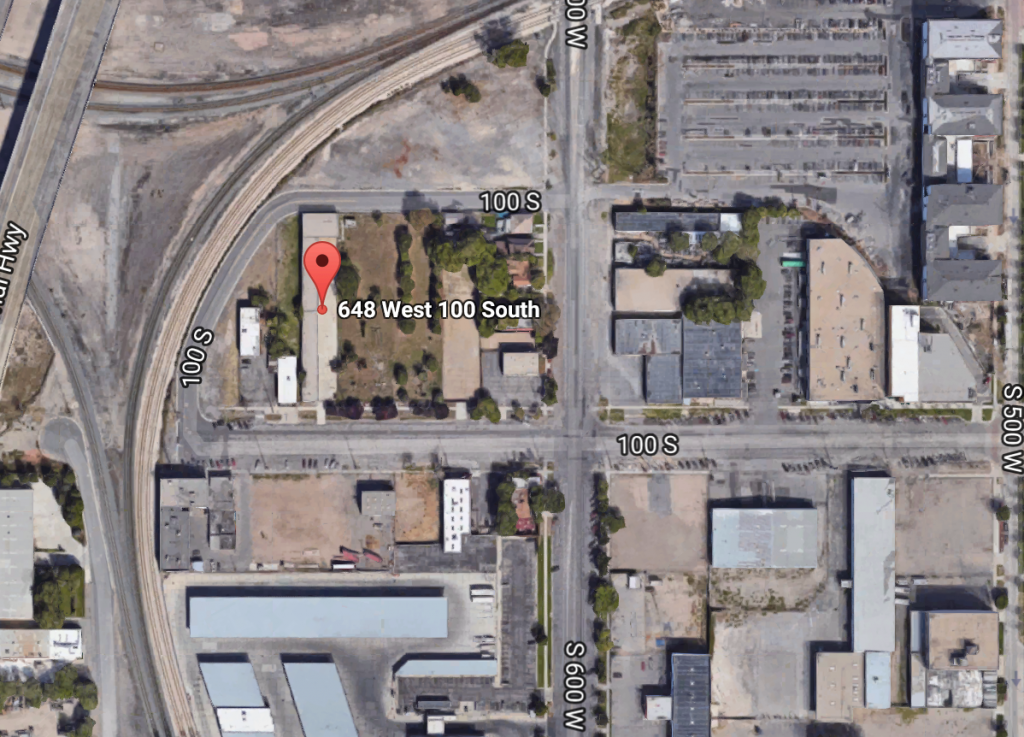 The city will hold three community workshops to discuss the four centers’ building designs and programming at the Public Safety Building, January 11th from 1-3:00pm, 6-8:00pm and January 18th from 6-8:00pm.