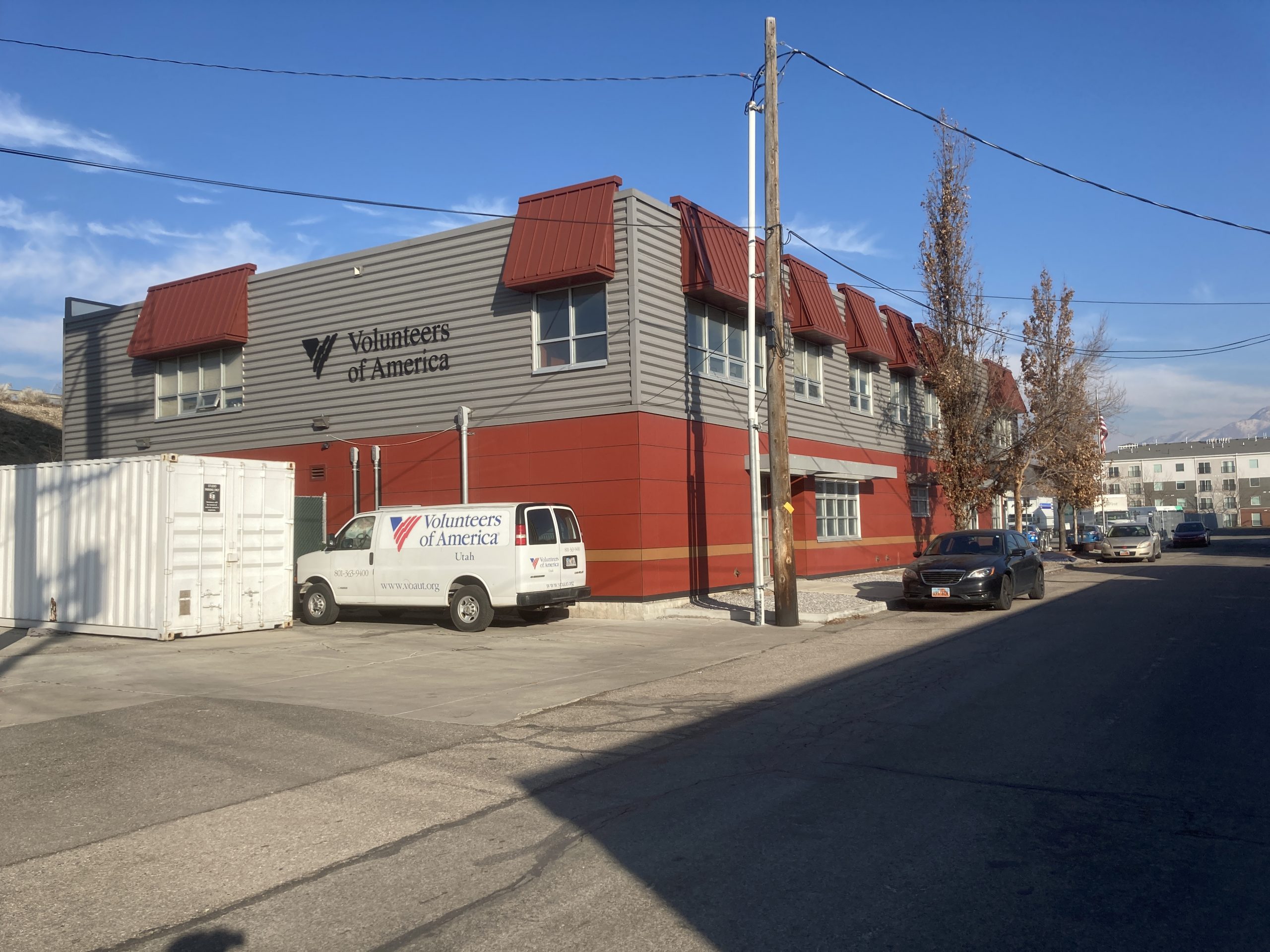 Under a ticking clock of the city’s six-month moratorium on any new homeless shelters, announced by Mayor Erin Mendenhall in October, last week the Planning Commission heard the Administration’s case for the next step in its zoning code revisions pertaining to Homeless Shelters and Homeless Resource Centers.

Things did not go well for the Mayor’s request. In a 7-1 vote, the Commission forwarded a negative recommendation to the City Council on a proposal that would require a zoning change for any new overnight shelter not deemed “temporary.”

Homeless services providers testified to the difficulties the new restrictions would create for their operations, growth, and fundraising.

Planning Director Nick Norris told the Commission “we don’t want to be a barrier to that. But we feel like we have to make some changes.”

The City is acting in response to the state of Utah’s attempt to create an overnight shelter in August 2021 in the Ballpark neighborhood at 252 W. Brooklyn Ave (1025 S.) – the site pictured above, a detox facility run by Volunteers of America.

Currently allowed only in CG General Commercial, D-2 and D-3 Downtown zoning districts, the Administration is asking the City Council to remove Homeless Shelters and Homeless Resource Centers as conditional or permitted uses in all zones in the city. These are “permanent” shelters, in the sense that they are allowed to operate year-round.

CG zoning is plentiful in the Ballpark neighborhood, where a shelter was proposed in August, and spurred the Mayor’s moratorium in October.

“This is not intended to be a permanent prohibition,” the Administration states. “Rather, it is a necessary step to finding an equitable process for locating these facilities in Salt Lake City that considers the well-being of those experiencing homelessness, nearby residents and business owners, and the equitable accommodation of these facilities in the region.”

The Geraldine King Women’s Center, at 131 E 700 S in the Central City neighborhood. Boulders have been placed by the City in the park strip near the Resource Center. It is one of two new shelters built in the wake of the closing of the Road Home at 200 S and Rio Grande St. Photos by Luke Garrott.

The Mayor proposes to remove the uses from the code and then create a new “homeless resource overlay” zone for homeless shelters. The catch is that the overlay would only apply to existing shelters. Any new shelter would have to apply for a zoning map change to be included in the overlay.

That would leave discretion for the location of any new “permanent” shelters in the hands of the City Council.

Before that overlay zone is created, existing shelters would become non-conforming uses – a legal use that can continue as long as it is not interrupted for over 6 months.

The Mayor is also proposing a new category for “temporary” overflow shelters in the code. They would operate for no more than six months a year, and be designated through emergency orders of the Mayor.

There is currently no restriction on how many total or consecutive years a temporary shelter could be in the same location.

This prompted a reaction from neighborhood advocates who worry that temporary shelters will, in effect, become permanent winter after winter. Community council leaders across the city signed a letter that expressed strong support for the removal of homeless shelters from the city’s use tables while casting a suspicious glance at the “temporary” label. It was read by Ballpark Chair Amy Hawkins at the meeting.

Homeless services providers, not surprisingly, lined up in opposition. The Road Home, operator of homeless shelters and resource centers, provided lengthy comments in opposition to the zoning changes and the rather demanding list of new operational requirements for facilities. “The rules as proposed would create significant administrative and financial burden to emergency homeless shelter providers, who are providing a critically needed service to the community,” wrote Michelle Flynn, Executive Director of the Road Home.

Christopher Crosswhite of the Rescue Mission expressed his organization’s frustration that “this will delay all of the progress we’ve been making over the last 10 years and greatly hinder our effects.”

If the homeless shelter ban in all zones is enacted, Crosswhite stated, “the Rescue Mission wouldn’t be able to campaign for donations to purchase new land to expand as it would be unable to identify any particular parcel, envision any facility…or represent [to donors] that it could acquire zoning approval for the project.”

Planning Commissioners themselves expressed reluctance to wade into a discussion of operations issues, citing a lack of expertise in the matter. Commission Andra Ghent asked Director Norris whether service providers, in their opposition, “misunderstand the intent of the change.”

“I don’t think they misunderstood,” Norris replied. “I think they have some very reasonable concerns with this approach.”

While Commissioners were relatively taciturn in their discussion – the item was the last in a four-hour long meeting – sentiment seemed to be summed up by Adrienne Bell, who was asked to cast the first vote by Chair Amy Barry.

“I don’t think we should remove the uses from the code until we have a plan in place for dealing with this issue,” Bell noted before voting for the negative recommendation.

An overwhelming majority of colleagues on the Commission agreed by a 7-1 vote to recommend rejection by the City Council, who will likely take up the issue soon at request of the Administration. The six-month “pending ordinance” land use moratorium expires in April.

Editor’s note: The terms for the proposed Temporary Shelters were incorrectly stated in a previous version. They would not be limited from October to April, but rather to six months in a 12-month period.