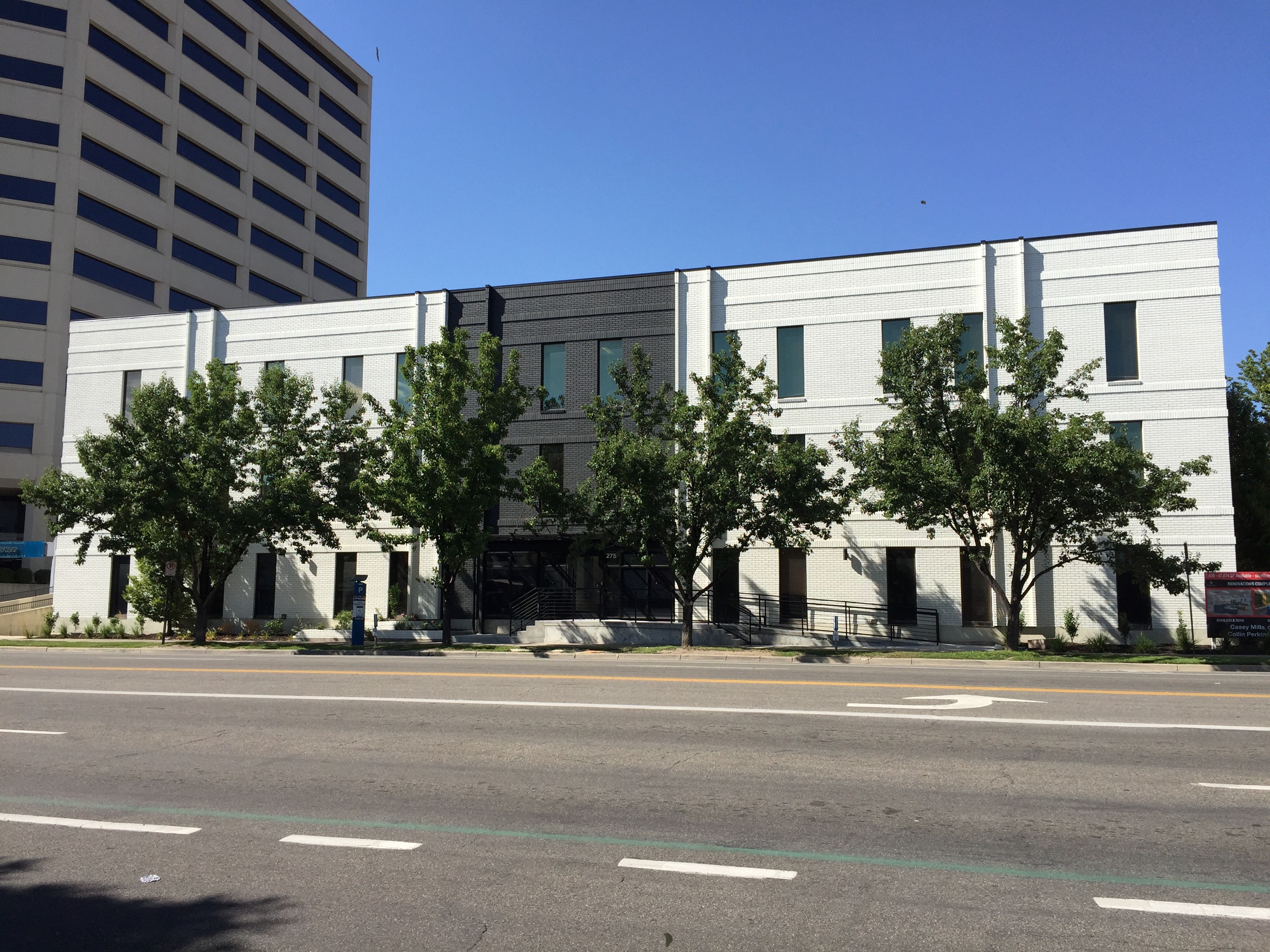 Turning industrial spaces into Creative and Class A office product is already a growing niche, as seen in the Granary. Class B to Class A conversions and new construction of mid-size office properties on the periphery of Downtown may be waves waiting to surge.

The city is looking to build on its strength as a center for bio-medical manufacturing and research. Currently, Research Park at the University of Utah and the industrial area west of Glendale are bookends for a corridor that would run from the U. through east Downtown, the Depot District, Glendale, Poplar Grove, along North Temple, and out to the NW Quadrant.

Nearly all of Salt Lake City’s seven Opportunity Zones overlap with the proposed Life Sciences corridor. Opportunity Zones were enabled by the Investing in Opportunity Act of the 2017 Tax Cut and Jobs Act, and 8,700 have been established nationwide. In Utah, Gov. Gary Herbert approved 46 zones, with 15 in Salt Lake County and 28 along the Wasatch Front.

Opportunity Zones offer investors the ability to delay and discount their capital gains liability when they place their profits from the sale of property, stock, or business partnerships into an approved Opportunity Fund.

The city has drawn the borders for the corridor to have maximum possible inclusion in RDA project areas. Incentives offered by the RDA include a series of low-cost loans, as well as tax-increment reimbursement.

Class B to Class A conversions?

In the current housing shortage, many Opportunity Funds are expected to be attracted to multi-family apartment construction.

Yet some cities may see action in the office market as well. Such movement is already happening on Main Street and 500 South. PEG Development and Hines are collaborating on a mixed residential-office development fronting the Courthouse TRAX Station. They are entering into a 99-year lease with Salt Lake County in what is expected to be an Opportunity Fund project.

A boost in office demand would probably come from young but established companies looking to relocate from places like Research Park, which is likely to see an intensification in use in the short- to medium term. According to COO Danny Walz, the Salt Lake City RDA has talked with the University about the creation of a new RDA (or CDA) project area to help the University’s new master plan come to fruition.

Class B office space is often characterized as commanding “average rent” within a market, usually located in low-rise buildings in need of renovations on the edges of Downtown.

East Downtown and Central City have many of such buildings. Vacancies are common. “I wouldn’t call Class B market absorption great,” comments Nadia Letey, First Vice President at CBRE who specializes in Class A office and creative space in Salt Lake City.

What’s keeping these buildings from being renovated in Class A or transformed into Creative space?

Old corporate space isn’t attractive to creatives, Letey says. In addition, many of the Class B buildings in Central City and East Downtown have owners who have been holding on to the properties for a long time, and don’t have the capital necessary for renovation. The Granary is currently attracting investors and tenants due to the cheaper land and flexible space of its former industrial sites.

Yet office renovations in and around Downtown are popping up. The city’s Life Science Corridor plans, Opportunity Funds looking for projects, and Research Park’s immanent redevelopment may spark increased Downtown office demand for small- and mid-size companies.

It remains to be seen whether there will be commensurate supply.