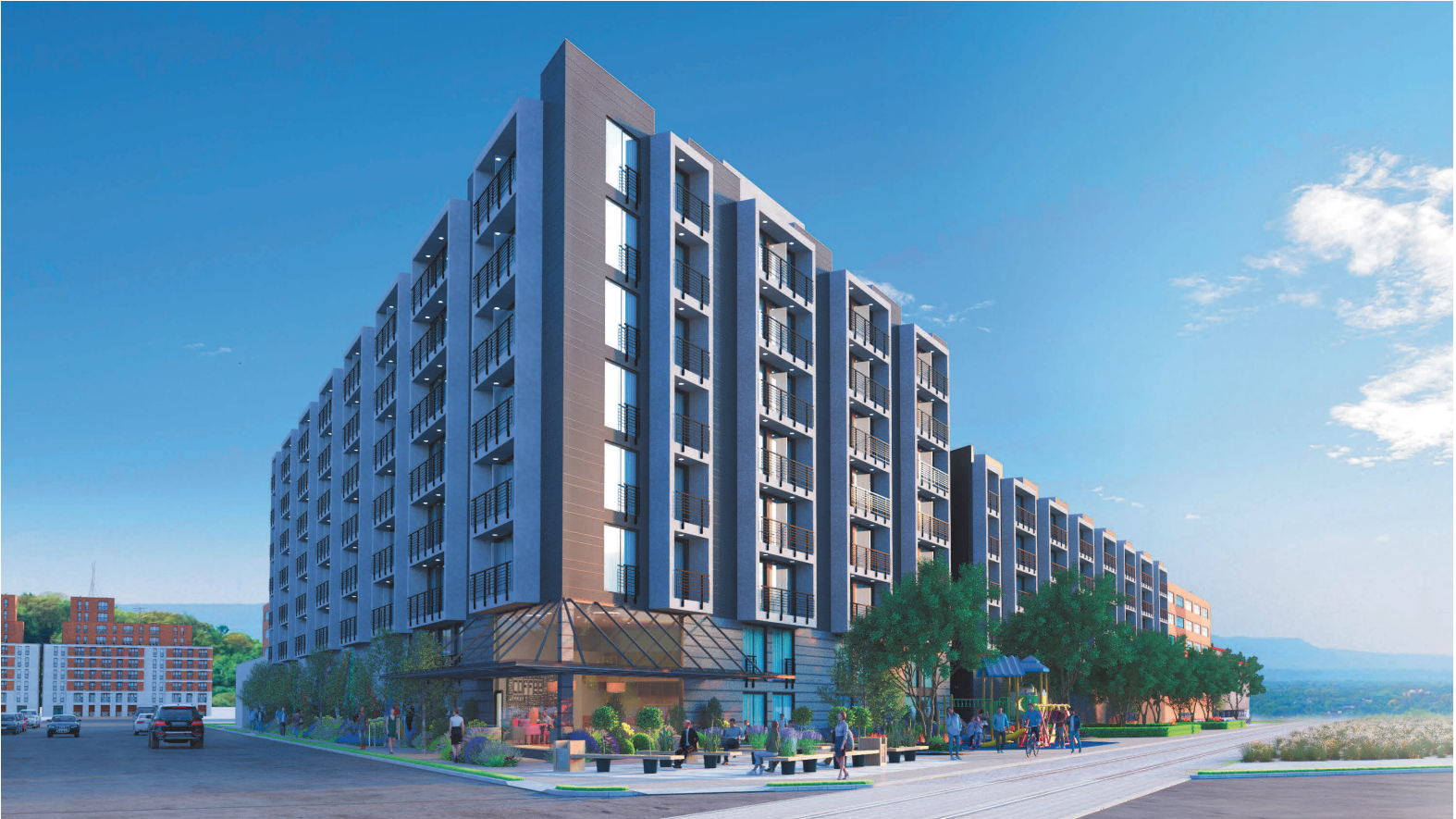 A neighborhood that’s largely been forgotten by city leaders but not housing developers will see two more housing projects built after approval by the Planning Commission this month, which itself showed a desire for more attention on Ballpark.

Despite ongoing issues of violent crime, developers have found lax zoning and a lack of an overarching vision for the Ballpark neighborhood welcoming for new projects in recent years.

Commissioners approved mid- and high-density projects that will continue bringing an influx of residents into a neighborhood that recently has been calling for attention from planning staff, police and city and state officials to address a rise in violent crime in recent years.

The projects were approved after signals from commissioners that they’d like city planning staff  to spend more time coming up with thought-out plans for Ballpark, which has undergone rapid development in the past decade under outdated zoning and planning.

It also approved the nearby Book Cliffs Lodge apartments, a mixed-income project that’s been years in the making near 1100 S. West Temple.

Discussion over the two approvals appeared to uncover interest among several commission members in the city giving more attention to the rampant development of the Ballpark neighborhood.

Widespread commercial zoning — which allows for housing — and rundown industrial buildings have attracted developers who see inexpensive and easy opportunities to develop housing.

Commission member Amy Barry asked whether the commission could initiate any kind of plan for the area given the recent interest in redevelopment. (She was effectively told the city doesn’t have resources.)

“I feel like if the vision…was just CG, I don’t think that’s going to carry this area into the future, at all,” Barry said. “It certainly doesn’t give me as a planning commissioner enough idea of how this area could or should or how the community wants to see it develop so that we can advocate for those components to it.”

“I think this is an area we haven’t paid enough attention to,” Barry said. “But I can see this growing faster than we’re able to get stuff on paper that is appropriate to help this grow in the way the community wants.”

That topic was meatier than what was at hand at the Dec. 9 meeting, and the commission approved the following projects.

More housing on the 300 West corridor is incoming with the Chrome Works apartments.

The project will include 234 housing units (studio, one- and two-unit apartments), with 119 parking stalls and 260 bike rack spaces inside the podium garage.

Planning staff said the upcoming reconstruction of 300 West, which will include protected bike lanes and continuous sidewalks for the first time, could attract more housing development.

The developers are hoping UTA will redevelop its right of way next to the property, and the project will be developed with active use along the vacant rail line. It will also include active uses within the building, include a “community garden” on the roof.

The developer owns two adjacent properties, one on Brooklyn and another on Washington. He said one of them will include affordable housing. (That will be determined by environmental remediation of the site, which has been used for chrome plating and as a junk car yard.)

The developer asked for an additional 20 feet of height, which is allowed by the CG zoning in the area. Commissioners approved the project.

The Book Cliffs apartments have been in the hopper for more than three years, as the city housing authority tried to bring affordable units to Ballpark since 2017.

An initial partnership between the authority and Urban Indian Center fell through without explanation, and there’s no longer clarity over whether the project will include affordable units.

The Planning Commission approved the project regardless after asking for assurances that the project would still contain affordable units, not getting any, and approving the project anyways.

The Book Cliffs Lodge apartments were originally approved three years ago under a partnership between the city housing authority and the Urban Indian Center, but nothing has been built.

The Housing Authority of Salt Lake City owned several abandoned single family houses that members of the neighborhood said attracted crime. Those were demolished last winter, but the housing authority is still looking for approval after recent changes to the project.

The authority changed exterior materials and some changes to the front of the building. There’s no longer an agreement between the Urban Indian Center and housing authority on the 54 housing units.

A mural that was originally part of the project was removed.

The project received approval for a reduction in parking given its close proximity to the UTA line at 1300 South. The re-approval this month provides for 24 parking spaces for 54 units.

But there’s no longer clarity over whether the project must include housing at 80% AMI, or rent that’s affordable for a single person making $49,250, or a couple making $56,250.

Still, planning staff didn’t confirm that lack of clarity until after the Planning Commission voted, and business moved forward nonetheless.