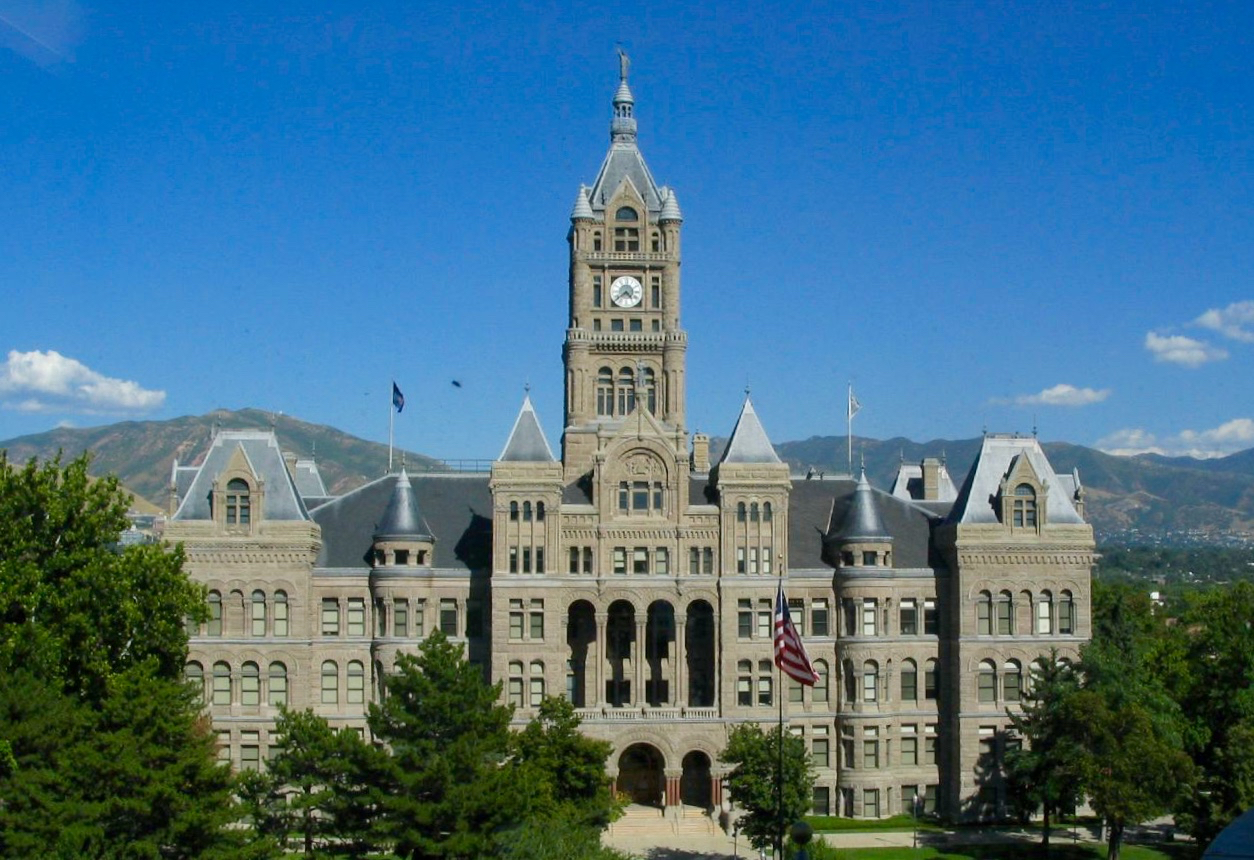 You’d think the capital city in one of the country’s fastest-growing states would have a team of planners working on the big things.

Whether that’s studying the appropriate height limits for buildings in the Downtown core (many on the City Council believe they should be taller), or working with neighborhoods to create new zoning that better fits the potential for the area.

In Salt Lake City, planners spend all but about 30 minutes a day processing applications. That handicaps the city’s ability to make sure that when it continues to boom, as it has for the past decade, it does so under professional guidance.

“The long-range planning function is basically non-existent because we don’t have the resources,” Norris said. “We can’t align our office with our known and valid goals.”

For years, Norris has not-so-quietly raised the alarm that his division is spending time on small issues that could be better spent master planning throughout the city.

He may have found a solution, one that could save homeowners, developers and members of his staff valuable time that would otherwise go to making sure that if the city continues to boom, it does so with guidance from urban planners. Crucially, in an era when city agencies have had their budgets frozen, Norris may have found an answer that doesn’t cost money while freeing up the equivalent of 1.5–2 staffers.

The city will also consider other changes that could free up two more staffers for other planning work. Here’s what’s proposed and what it means.

Special exceptions for all

Norris’s office has been studying how the team spends time and one item has overwhelmingly soaked up much of the staff resources.

Staffers spend much of their time processing applications for special exceptions, including anything from additions to homes where the home doesn’t meet setbacks, or requests for additional fence heights.

There are dozens of them, and the revenue generated from the applications doesn’t match anywhere near the time spent processing them.

“It’s created this inequity issue where application fees cover about 10% of our division budget, but about 90% of our time,” Norris said. “The zoning ordinance is basically requiring us to subsidize the expansion of individual property rights over addressing city goals.”

Another special exception requires homeowners to get approval to install a window-mounted air conditioning unit.

Another is the use of a shed.

“Technically you need to get a special exception if you want an outbuilding for your own art studio or fitness room or anything other than basic storage,” Norris said. “The rise of outbuildings is becoming more and more popular. You can do those things in the open in your yard without special approval, why would we require something inside to go through an approval process?”

While the neighborhoods west of I-15 make up about half of the city’s land area and 29% of its population, 87% of all land use applications are located east of l-15, representing a geographical inequity that takes up a disproportionate amount of city planners’ time.

Together, Salt Lake City planners spend between 85–95% of their days processing applications, yet about 95% of those special exception applications were approved in 2019, according to city figures.

“This time can then be put towards the other changes to free up additional staff capacity, with the potential to reallocate the equivalent as many as 4 FTEs,” the planning division wrote in a transmittal to the City Council.

Lucky for them, the mayor’s office and members of the City Council are supportive of broad changes.

“Before COVID and the economy happened I thought well let’s just hire more people,” Mano said. “I was glad he was thinking that now because obviously the budget froze and we weren’t able to do that.”

Without more money or more staff members, Norris says his team can’t get around to pressing issues that have already prevented at least one big development and tech headquarters from coming to the Gateway.

The Planning Division will spend the next few months finalizing several proposals, which it laid out in a memo to the City Council, before the council decides which options to move ahead with.

One option is to set the guidelines for certain special exceptions and then to allow them by right with certain qualifiers without the need for extensive city review.

For example, if somebody wanted a taller shed, the qualifiers might include increasing the setback and limiting the building’s footprint to a percentage of the home.

Another option could be to prohibit certain exceptions altogether or, on the contrary, to make them unregulated completely.

Norris has told the council there’s a time element if the council wants his staff to focus on other priorities, so action could take place by the end of the year.

Whatever option the council selects in the coming months, those who have been through the application process in the past — 85% of whom live east of I-15 — may not recognize it in the near future.

Some on the council seem to recognize the Planning Division’s problem and appear willing to address it.

“I believe that Salt Lake is going to continue to grow regardless of the pandemic. I’m hopeful,” Mano said. “I think it’s going to happen and if we don’t have the staff to help guide that, it’s going to be kind of aimless. And to me that’s the worst case scenario.”