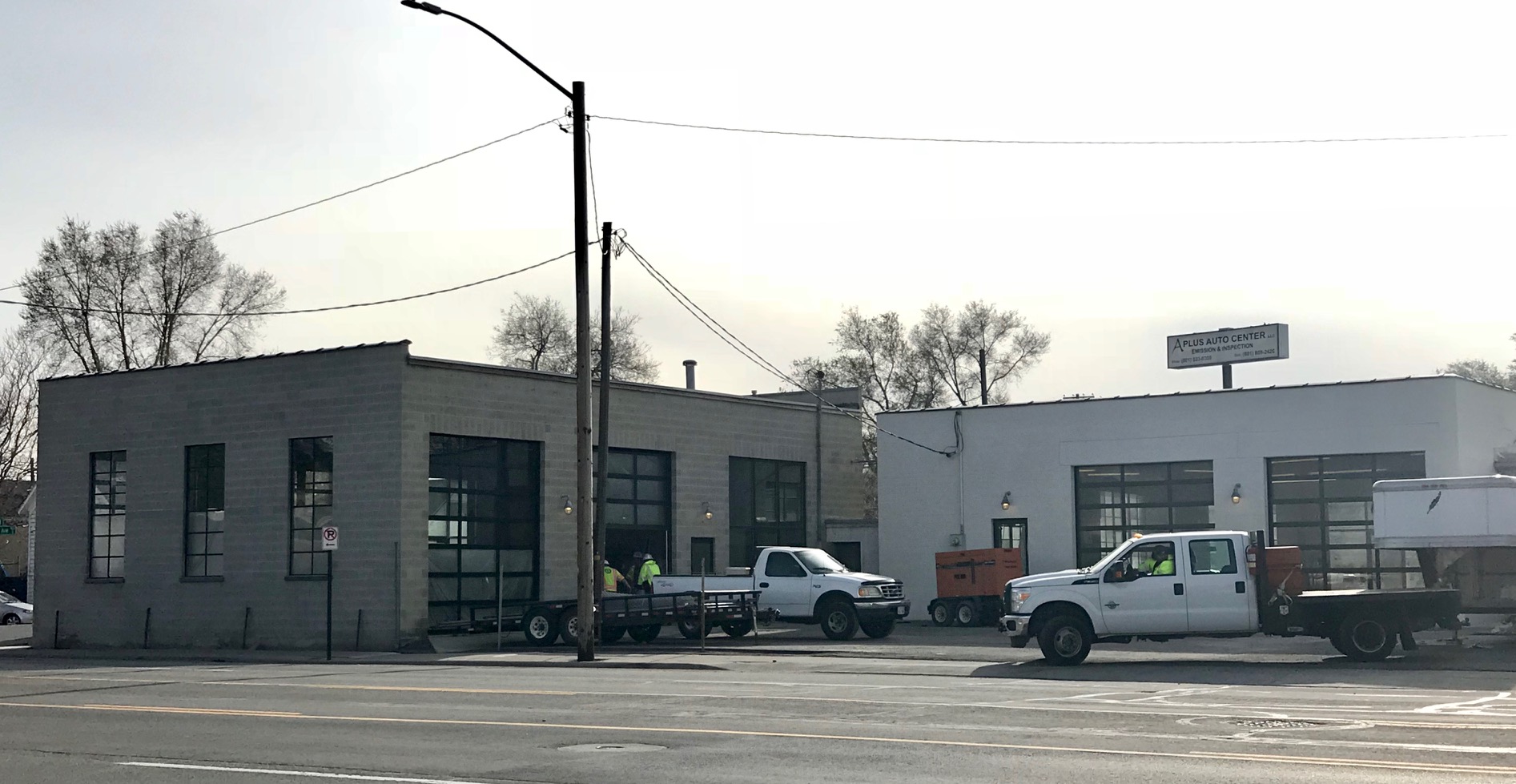 The Granary District is about to get its third brewery.  Last month city officials approved a conditional use request for a small brewery and social club for the proposed TF Brewery.  The brewery will be an adaptive reuse project, replacing a former auto repair shop at the 900 South block of 300 West.

TF Brewery will be the Granary’s third brewery to open in the neighborhood in the past two years and will be the fifth brewery in what Salt Lake City Weekly has dubbed the city’s Beer Mile.

By the end of the year, the city could have 12 active breweries.  In addition to the TF Brewery, a team that includes Justin Belliveau, the former chief operating officer for the Redevelopment Agency of Salt Lake, plans to build Grid City Beer Works, a proposed brewery near the 800 West and South Temple intersection.

TF Brewery will operate in three adjacent buildings ranging from 2,400 to 2,900 square feet.  The south building will house the offices and barrel storage.  The two west buildings will house the brewery and the tap room.  The owners needed the social club designation because the taproom will serve both high and low point beer.  Utah officials regulate high point beer the same as liquor.

To formally acknowledge the benefit microbreweries have on the local economy, Salt Lake City Mayor Jackie Biskupski designated April as “Craft Beer Month.”  According to a statement, the local craft beer industry contributes $450 million to the Utah economy each year and employs over 3,000 people.

Construction of the TF Brewery is already underway.  Because the project is an adaptive reuse, most of the construction will consist of interior and utility work.