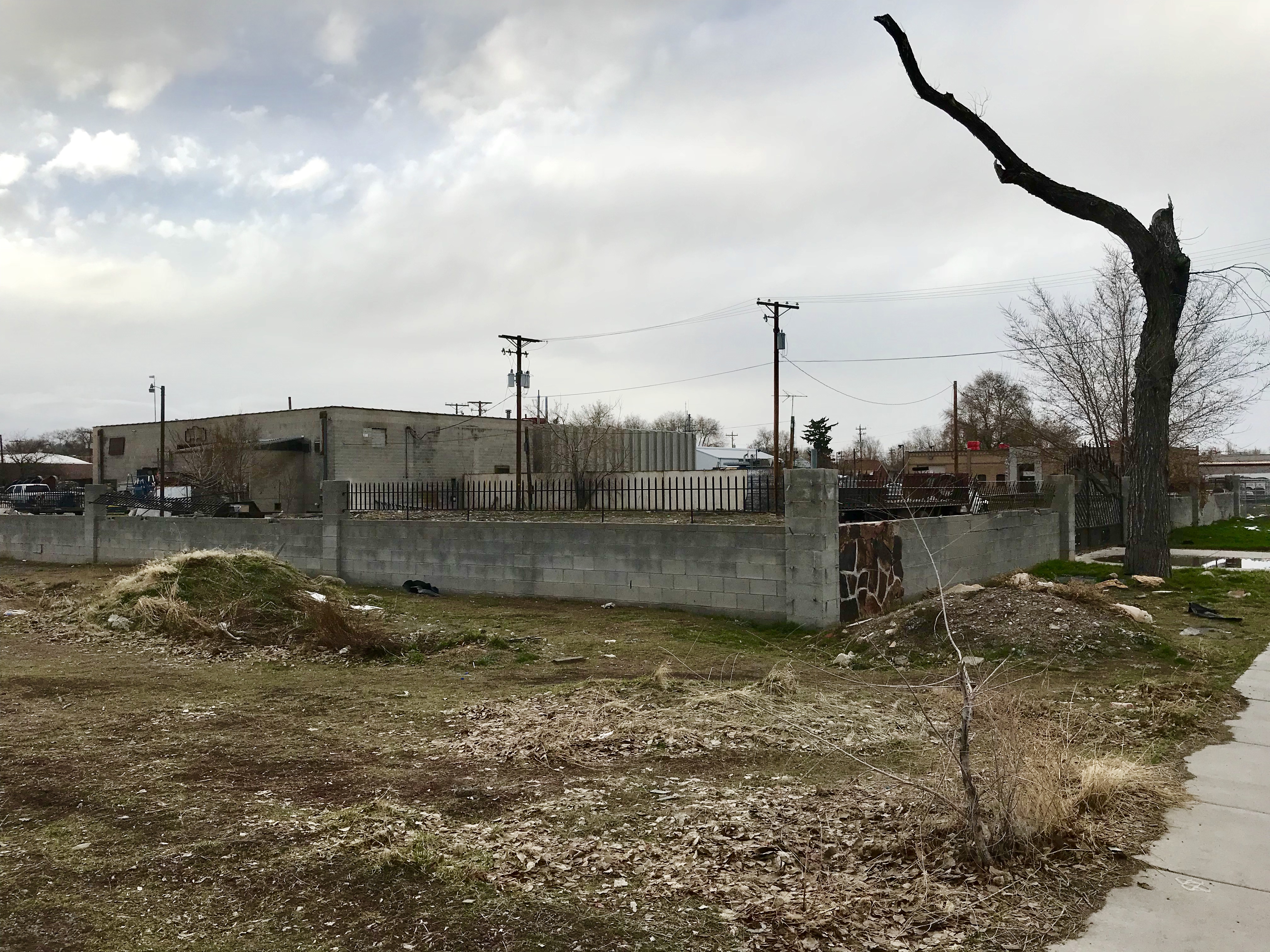 Justin Belliveau, the former chief operating officer for the Redevelopment Agency of Salt Lake, is applying his urban planning and redevelopment experience to help revitalize the Euclid neighborhood with a proposed brewery for the city’s west side.  Belliveau has applied for a conditional use and design variance for the Grid City Beer Works, a brewery proposed for the southwest corner of the 800 West and South Temple intersection.

Belliveau’s company acquired and demolished two abandoned residential structures on the site. In their place will be a new two-story, prefabricated metal building that will house the brewery.  The building will include the brewing operations, tap room and a small kitchen that will serve a limited menu.  The second level will have additional seating which will provide views of downtown.  A catwalk will wrap around the perimeter of the brewing operations to accommodate brewery tours and allow patrons to view the brewing process.

The developers also plan to include an outdoor bear garden that would overlook the proposed Folsom Trail.  The outdoor beer garden will be divided into two sections, the larger section will be a backyard-inspired space with activities such as corn toss and a small stage that will allow for live music. The smaller outdoor section will allow dog owners to have a beer in the company of their canines.

“You may have to squint just a little to see the potential that a trail and daylighting City Creek will create in the Euclid neighborhood,” said Belliveau.

Grid City Beer Works is also under contract for the adjacent Heritage Forge building across the block on Jeremy Street.  According to Belliveau, the purchase of the property has not been finalized because environment contamination issues were discovered on the site. The current owner is working on remediation efforts with the state and Grid City Beer Works will finalize acquiring the property once it is cleaned up.  Any expansion to the Jeremy Street site would be part of a future phase.

Belliveau and his business partner, Drew Reynolds, see their brewery as an opportunity to help revitalize the Euclid neighborhood and provide an entertainment and dining option to Euclid and the adjacent western edge of downtown.  Belliveau calls Reynolds the brains and entrepreneurial firepower behind their venture.  Grid City’s head brewer, Jeremy Gross, began crafting beer flavor profiles on a homemade system in his garage.  Gross also has brewing experience working with Uinta and Bohemian breweries and High West Distillery.

The team said they first idea of launching a new brewery after assessing the local beer offerings and seeing the opportunity to expand the range of great beer in Salt Lake City.  Belliveau described Grid City Beer Works as a place where people can take a moment and savor all that’s good about life in Salt Lake.

Belliveau said that in some ways, creating Grid City Beer Works has been similar to his past work with the RDA by pulling together resources from both the city and the development community to build a place that enhances the city experience.  For Belliveau it has been a logical progression, he always loved visiting breweries and dreamed of owning and operating one, but it was through his work at the RDA that he saw firsthand how developments like a brewery can be a catalyst for positive growth in a neighborhood.

The Grid City team sees the Euclid neighborhood as an emerging neighborhood that already has some great amenities like the Red Iguana, plans for the Folsom Trail, new residential development and the welcoming stewardship of the River District Business Alliance.  Belliveau also praised Euclid’s proximity to downtown, public transit and the airport.