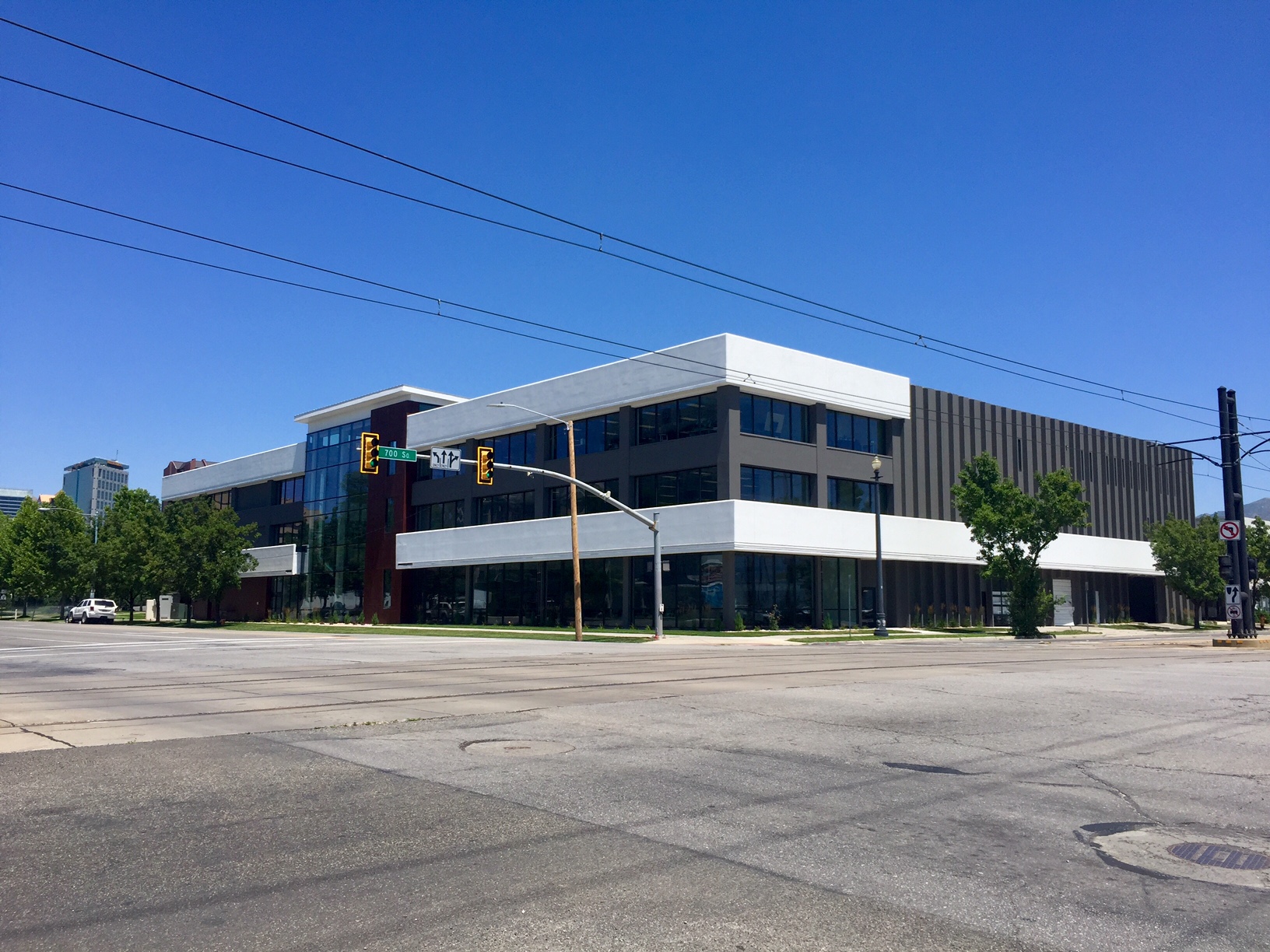 After eight years in the Rio Grande neighborhood, Spy Hop Productions, has deemed the area unsafe for the youth they serve.

Spy Hop, a nonprofit dedicated to mentoring youth in the digital media arts, announced last week that the organization will move from its current location in the Artspace Bridges Project at 500 West and 200 South to a temporary location in the School Improvement Network building on the 600 South block of West Temple.

The nonprofit will move to the new space on August 1 and is asking the public to help fund the move through a campaign launched on CommitChange, a fundraising platform for nonprofits.

Spy Hop plans to stay in its new location for two years before moving into a permanent location in the Central Ninth neighborhood on a lot owned by the Redevelopment Agency of Salt Lake directly west of the 900 South Trax station.

“We no longer felt the Rio Grande location was viable as a safe place for youth,” said Kasandra VerBrugghen, Spy Hop’s executive director to the Salt Lake Tribune.

Spy Hop’s new temporary home is recently completed, adaptive reuse by the School Improvement Network, an education company that trains and develops materials for teachers and administrators to improve standardized test scores.  The three-story, 135,000 square feet office building was originally a car sales and repair building for Mark Miller car dealership.  According to Chet Linton, the CEO of the School Improvement Network, the company will occupy 90,000 square feet or about 67 percent of the building’s total available space.

A permanent home for Spy Hop won’t be ready until at least 2018.  Last month, the RDA selected Spy Hop’s proposal to build its new headquarters on the RDA-owned parcel on the 200 West block of 900 South.  The project, designed by Atlas Architects, will still need final design approval and a terms sheet from the RDA before construction could begin.

Concerns about increased vagrancy and safety have plagued the Rio Grande neighborhood.  The cluster of homeless services in the area has attracted criminals that prey on vulnerable populations.  The city and county are in the final stages of selecting a new site to expand the number of beds and treatment options for people experiencing homelessness.  Last year a selection committee that includes local leaders from the public and private sectors announced a plan to work with current providers and build a system of smaller, specialized shelters that will each focus on the different demographics within the homeless population.  The city and county are expected to announce the site for a new shelter later this year.