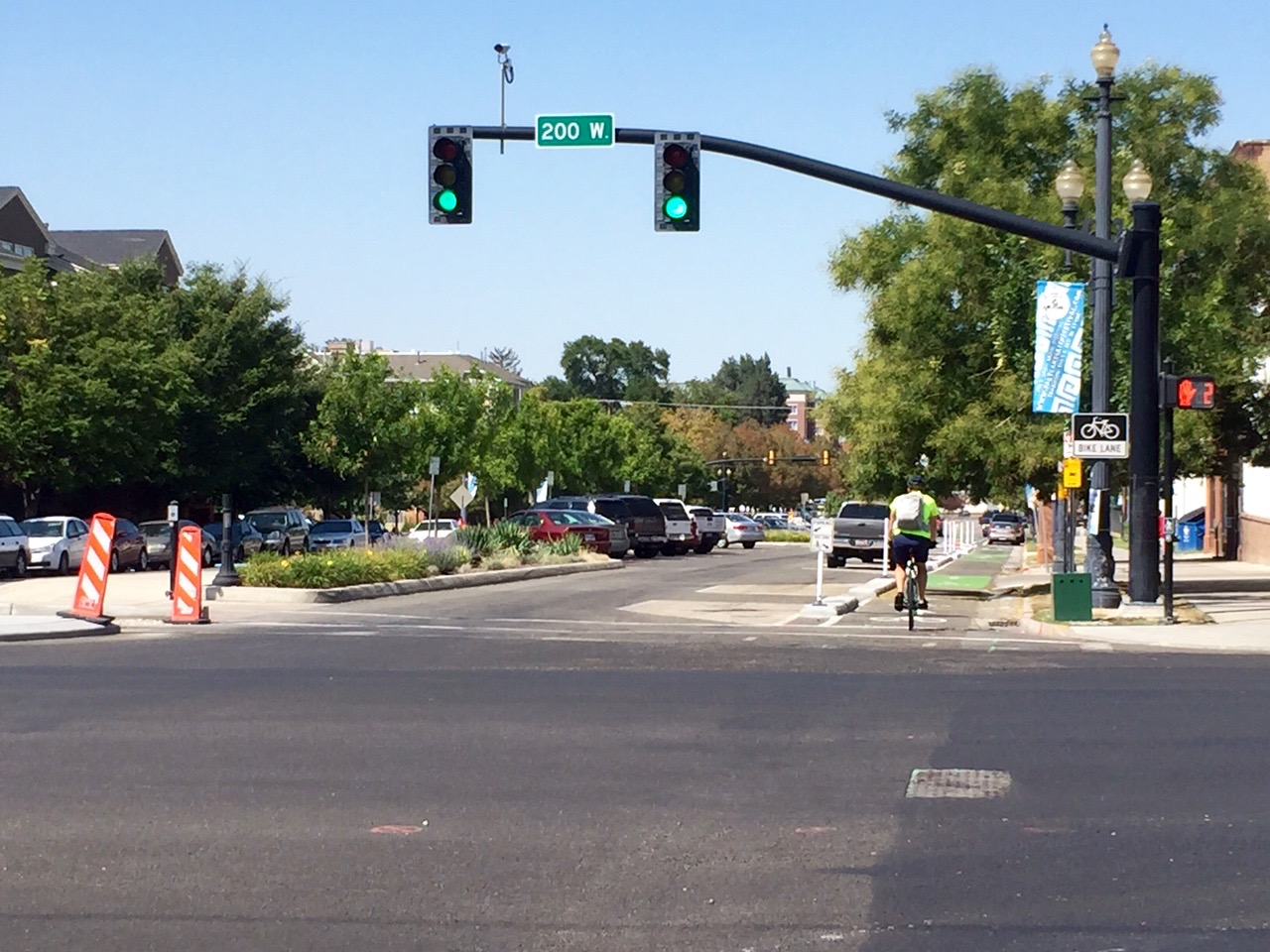 Faced with a growing population and aging roads, on Tuesday the Salt Lake City Council unanimously adopted a resolution to place an $87 million Streets Reconstruction Bond on the upcoming General Election ballot.  With more bad roads than good, Salt Lake City residents will be able to vote in November on whether to approve the bond, which would raise property taxes by fewer than $5 on an average-valued home in order to reconstruct the city’s worst streets and roads.

“This is an opportunity after a ton of work with the administration and council staff, and council members, to have a conversation with our community about a singular need, which is street reconstruction,” said Council Chair Erin Mendenhall. “I’m glad that we get to do this through a vote of the public.”

A 2017 pavement condition survey found two-thirds of Salt Lake City streets are in poor or worse condition. The financial impact of the new bond would be dampened because Salt Lake City will retire two bonds in 2019 for the Main Library and The Leonardo.

City officials estimate that over $220 million will be needed to bring all of the city’s roads to a fair condition.   They argue that the $87 million will go to repairing roads with the most immediate need for repair and that future road repairs will be funded by the city and county sales taxes approved earlier this year.

Salt Lake City conducted a poll and found 72 percent of registered voters support the bond. The majority of supporters said the biggest reason they want the bond is to improve bad road conditions. After learning more about how the funding would be used, overall support for the bond increased to 79 percent.

The $87 million would not only go to repairing deteriorating streets but will also provide the opportunity for the city to enforce its Complete Streets Ordinance, an ordinance that requires streets to accommodate pedestrians, cyclists and motorists.

According to city staff, each street will go through a public engagement process before reconstruction can begin.  That process will including evaluating the complete streets criteria for each proposed road project.

City council staff noted that the council could include language that requires the complete streets ordinance also apply to road re-pavements or repairs before any funds are appropriated.  Currently, the ordinance only applies to road reconstruction.

In a statement, Mayor Biskupski praised the council’s adoption of the resolution.

“Voters now have the ability to decide whether to pay a little now or pay much more later to improve our deteriorating roads,” said the Mayor. “I urge residents to study the bond, make an informed decision and then vote on the future of Salt Lake City streets.”