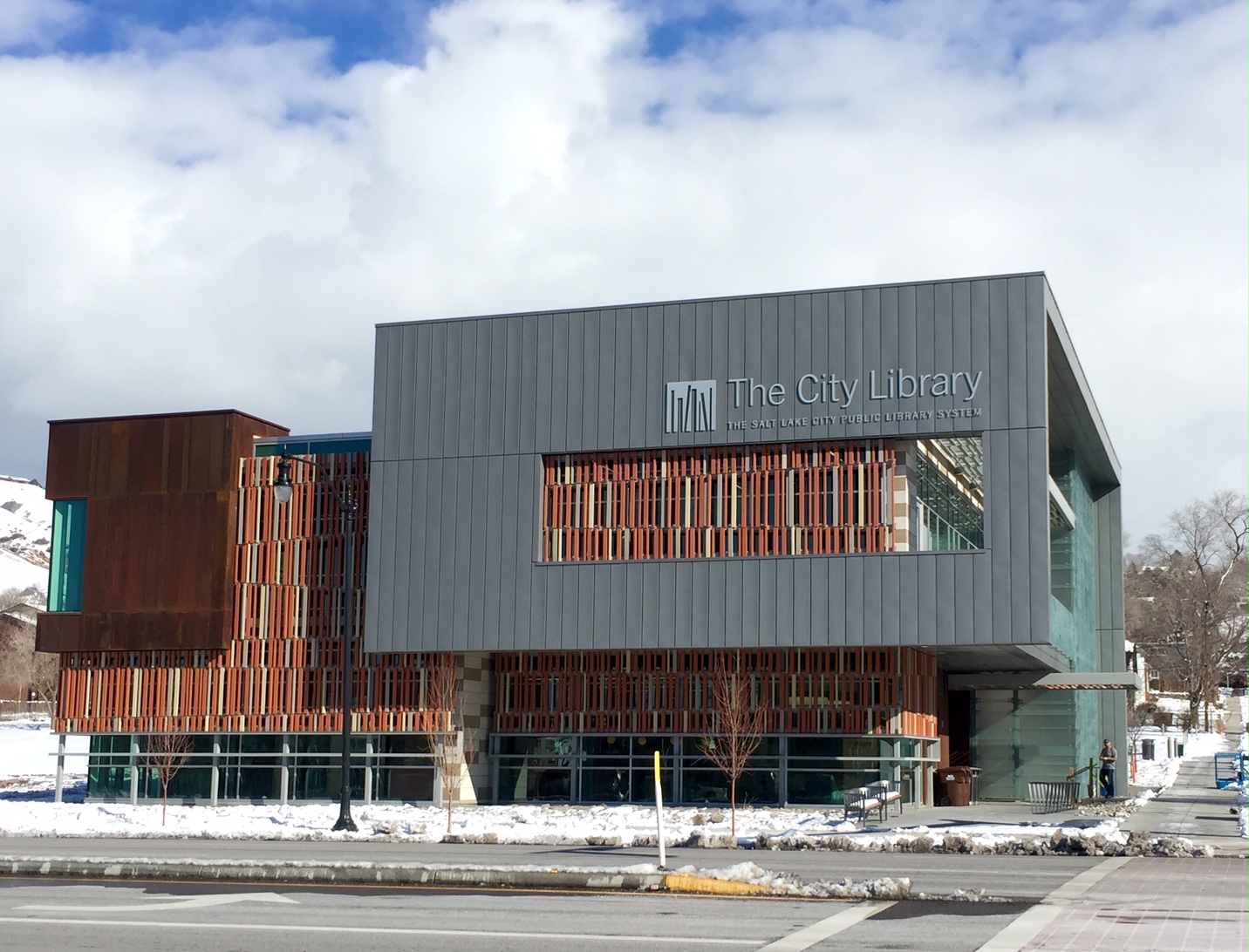 The Marmalade Block project is approaching a major milestone while moving into its next phase of development.  The block’s anchor, the Marmalade Branch of the Salt Lake Library Public System is set to open to the public February 27.   While, last week the Planning Commission approved a planned development and subdivision request from Everest Builders to construct new townhomes on the 500 North block of Arctic Court, a mid block street between 200 and 300 West.

The townhomes will be the first residential component of the Marmalade Block, to start construction. The Redevelopment Agency of Salt Lake’s is leading the redevelopment of the project area located at the east side of the 500 North block of 300 West in the Marmalade neighborhood.

Everest Builders plans to build 12 single-family attached townhomes in two different sizes.   According to planning documents, the larger units will be 3,149 square feet with three to four bedrooms, 3 1/2 bathrooms and a two-car garage. Type smaller units will be 2,583 square feet with three bedrooms, 2 ½ baths and a two-car garage.  All units will have outdoor patio space with the interior units separated with sidewalls.  The homes will be three stories consisting of two stories above a garage accessed from a private drive.  The developer plans to build the homes according to LEED Silver requirements.

The RDA requested that developers situate the townhomes so that they engage both Arctic Court and a public plaza that will be built between the library and the townhomes.  The project consists of two rows of six townhomes.  The larger-sized units will front a proposed public plaza with parking accessed from the private drive separating both rows of homes.  The second row of homes will also have parking accessed from the private street with the entrances fronting Arctic Court.

The developers needed approval from the Planning Commission to have a row of homes face away from a street as is required under zoning.   The commission also approve an exception to a required 10 foot landscape buffer between projects zoned Residential Mixed-use (R-MU) and single family homes.

The RDA divided the block into five parcels including the library and the public plaza.  The RDA selected Everest Builders over a year ago to build the townhome project on what they refer to as parcel four.  The Historic Landmark Commission approved the project in September, allowing the developers to build in the Capitol Hill Historic District.

As part of the block’s final phase of redevelopment, Clearwater Homes will develop the remaining parcels with plans to build several mixed-use residential buildings fronting 300 West.   The public plaza will be extended north around the time that Clearwater begins construction.