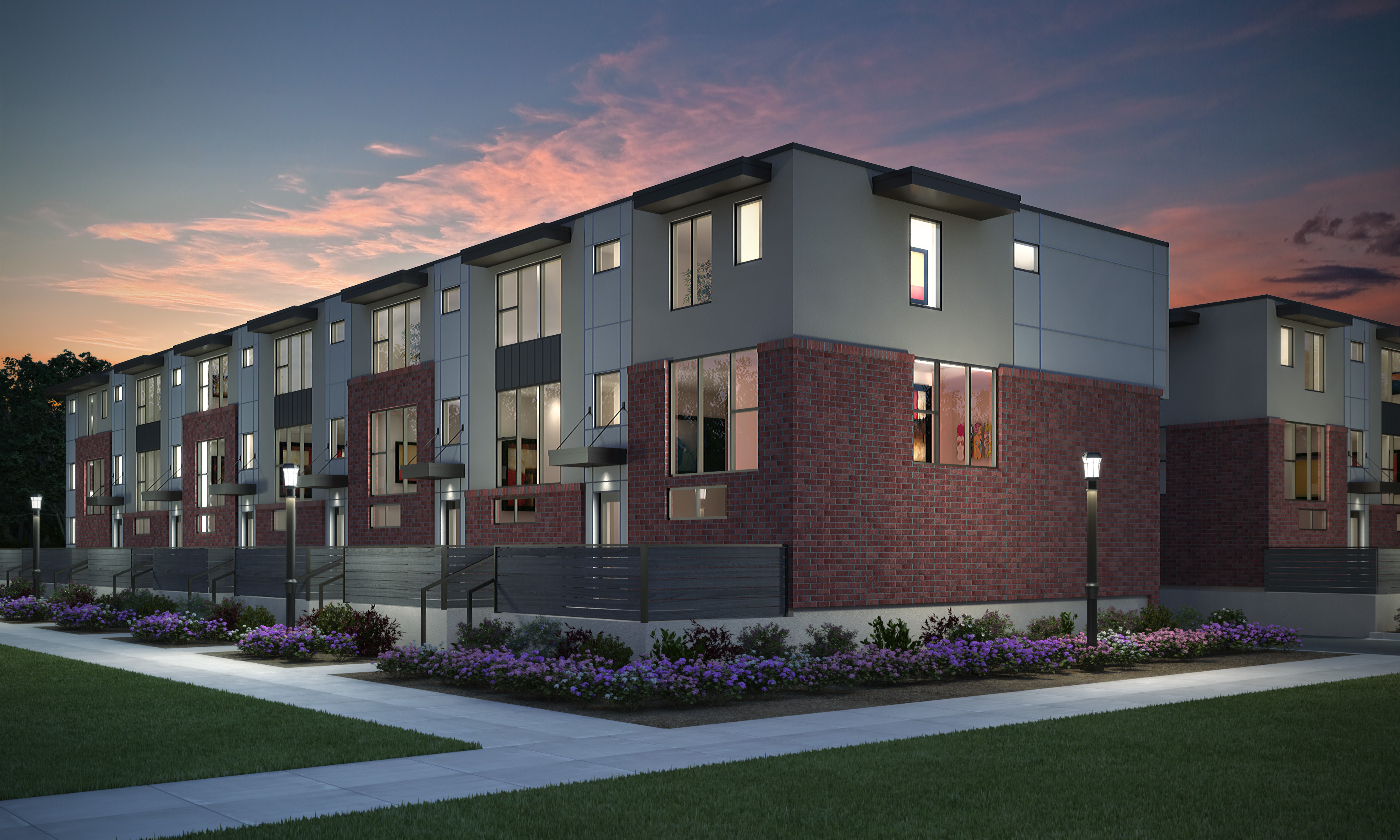 Construction is underway on a residential development at the site of a former church, in the Central City neighborhood.   JF Capital is developing the Sego28, a residential project located on the 400 East block between 700 South and Sego Avenue.  The project will consist of 28, renter-occupied, townhomes units.

“The location is within short walking, or biking distance to downtown, Whole Foods, Smiths Marketplace, and Trax on 4th South,” said Paul.  “It is a half block south of Richmond Park and only several blocks North of Liberty Park.”

The development replaces the former Korean Presbyterian Church, a surface parking lot and a fourplex apartment building.  The townhomes will be built up to the sidewalk, with the homes fronting a private walkway.  The four rows of townhomes will include two private streets that will provide access to the garages.

There have been hundreds of new residential units added in Central City in the past year with hundreds more under construction or in the planning stages.  But most of the projects in the neighborhood have been four to seven story large multi-family developments.

The Sego28 projects is just the third recent Central City project that is part of what planners call the missing middle, the smaller-scale residential projects that bridge the gap between detached single-family homes and large multi-family developments.  The other two Central City townhome projects were completed earlier this year: the Trolley Square townhomes and the Liberty Park Place townhomes.  Those projects consist of eight and six units respectively but unlike the Sego28 townhomes, the units are owner-occupied.

The Sego28 project is JF Capital’s second project under construction in Central City.  Four blocks to north of Sego28, construction is underway on the Bonneville Apartments, a 158-unit building located at 260 South and 500 East (across the street from The Urban Lounge).

Paul estimates that the first units will be move-in ready by May 1, 2016.