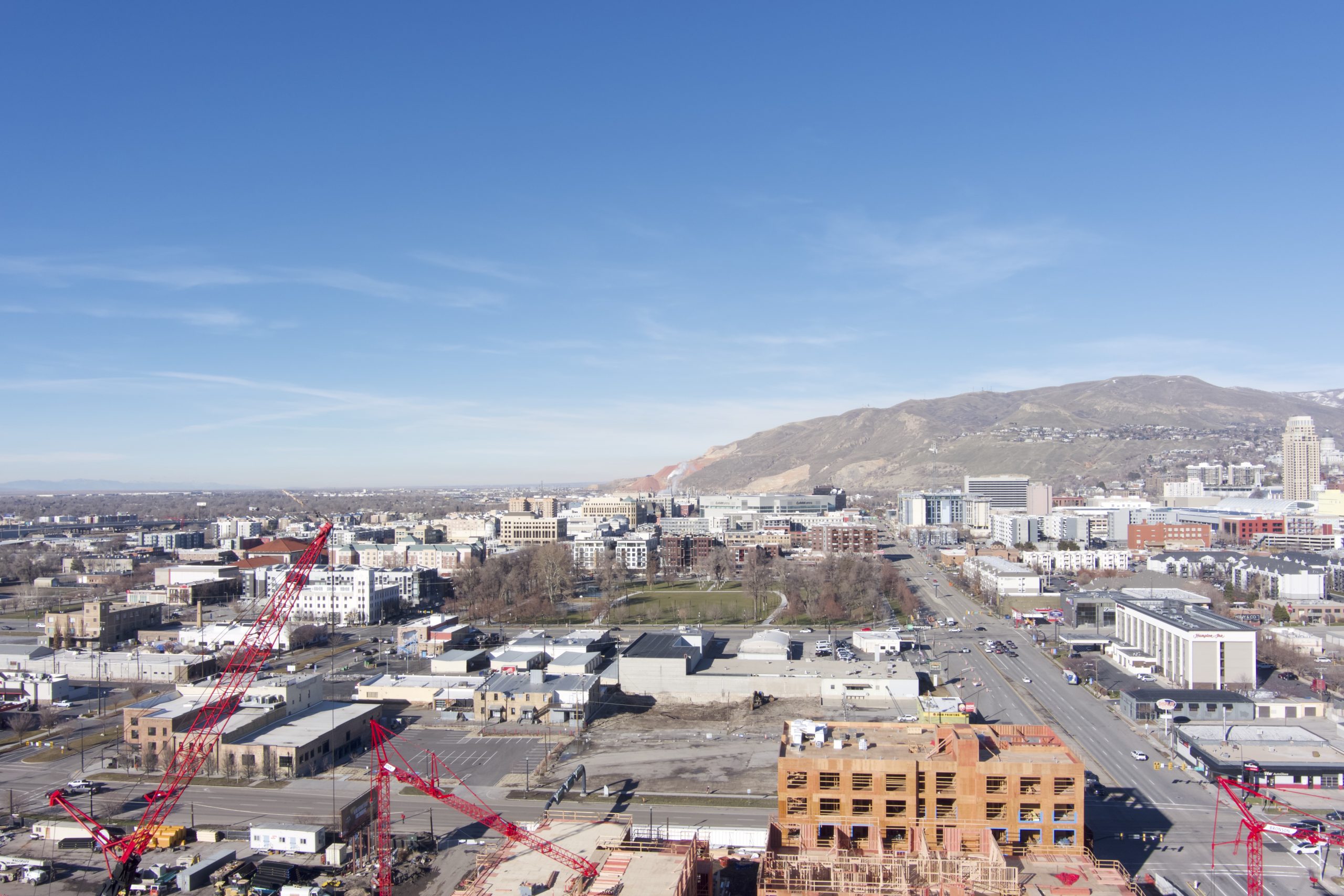 Despite a widely-acknowledged need for more park space Downtown, the city is aiming more money at Pioneer Park, a square 10-acre postage stamp in a long-transitioning neighborhood in southwest Downtown.

Pioneer Park has collected over $3M in impact fees and budget sweeteners in the last several years, and is looking for another $2M in Mayor Erin Mendenhall’s $55M Capital Projects Bond this year.

The mayor’s wish list for the bond hit the city council last week, and the heat of the impact has the Administration backpedalling and officials in a flurry of small group meetings.

Mayoral priorities for the Capital Projects bond were sent to the council in late October (page 154 of 175).

If the Mayor’s staff were thinking the skids were greased for their City Council briefing on January 4, the recent seating of two new west side council members has likely disabused them of that notion.

Small-group negotiations (avoiding requirements of public meetings code) seem to be ongoing at City Hall. Despite a ticking clock of rising construction and financing costs, no public briefing on the proposed $55M bond (page 143 of 175) is scheduled for the City Council’s meeting tomorrow.

Why more money for Pioneer Park?

That’s by default – or failure.

Beginning in 2015, Salt Lake City has been earmarking funds for a new Downtown park. Supported by the City Council, master plans, and new cash from developers’ impact fees, a nut of nearly $3.5M for additional green space Downtown was squirreled away for land acquisition.

But by 2017, during the Jackie Biskupski Administration, the City had given up on acquiring new property.

Kristen Riker, Director of the Public Lands Department, told us “SLC Public Lands team along with SLC Real Estate Services were not able to secure desirable property within this budget to add another downtown park to the urban core.”

Led by Riker, “The Public Lands team requested that Council reallocate the funding to focus on Pioneer Park.” The City Council agreed.

She explained in an email to BSL that “In 2017 during the height of our search, RDA lands were not suitable for park type uses, i.e. centrally located and accessible to homes.  Competing in the public market with developers and private business owners pushed the City outside of our budget at the time.”

Ana Valdemoros, City Council Member for the area (D4), voted in favor of the shift of funds for a new Downtown park to reinvesting in Pioneer Park.

What will make Pioneer Park successful?

The great lawn in the park was completed in 2019 and removed 53 trees. According to Nancy Monteith, the Landscape Architect in charge of the park’s renovation, “as soon as the lawn was built, there was demand for it.” The city planted 23 trees in a renovation that also built new sidewalks around the great lawn

Concerts under the rubric of the Twilight Series would attract 30,000 people to the park.

New plans envision a new stage that can open two directions and limit concert attendance to 10,000 per event.

The north side of the park, including renderings of the new concert pavilion location, which will include a ranger station, rest rooms, and a cafe, according to city plans. Photos by Luke Garrott.

The vision was to “open up the middle of the park, with a variety of uses along the edges,” Monteith says. Those improvements were made with $550,000, which included $300,000 from the Pioneer Park Coalition, a group of property and business owners around the park.

Included in that number: the Post District, Silos on 5th, Next @ Rio Grande, The Olive, the Greek Orthodox Church Woodbury development, The Rio, and CINQ, all within two blocks

Over 2000 new households coming to the Pioneer Park neighborhood

Park redesigns being presented to the public for review this month are the result of extensive public outreach, the city points out. Riker, Public Lands Director told us that “Public Lands engaged with nearly 3,000 individuals and stakeholders via in-person events and an online survey.”

When asked bluntly what Pioneer Park needs for success, Riker, Parks Director, responded: ”Once a park becomes relevant to the surrounding and greater community, a sense of ‘ownership’ and commitment to the park is a natural outcome, and if there are sufficient numbers of people using the park, they will begin to act as natural guardians to ensure informal social control.”

Pioneer Park is at the center of these photos – looking from a rotating position of new housing developments around the park, – over 2000 new homes that are being currently built. Photos by Luke Garrott and Big Cloud.

No one will argue with the claim that more public green space is needed Downtown. Is redesigning and reinvesting in an existing park the answer?

Salt Lake City is in the final stages of its city-wide parks master plan, called “Reimaging Nature,” which will give significant direction to parks needs in the city.

Regarding those needs Downtown, RIker gave us some final, perhaps sobering words about new property acquisitions.

“Priority for additional parks is located in the Central Community planning area, and seeks additional opportunities – such as the Green Loop using public right-of-way and portions of the Fleet Block redevelopment in downtown.”

The city will be seeking public feedback on the preferred from January 18 to February 12. Afterwards it will spend two to three months refining the design, which will then go out for bid. It hopes for a 2023 summer groundbreaking.