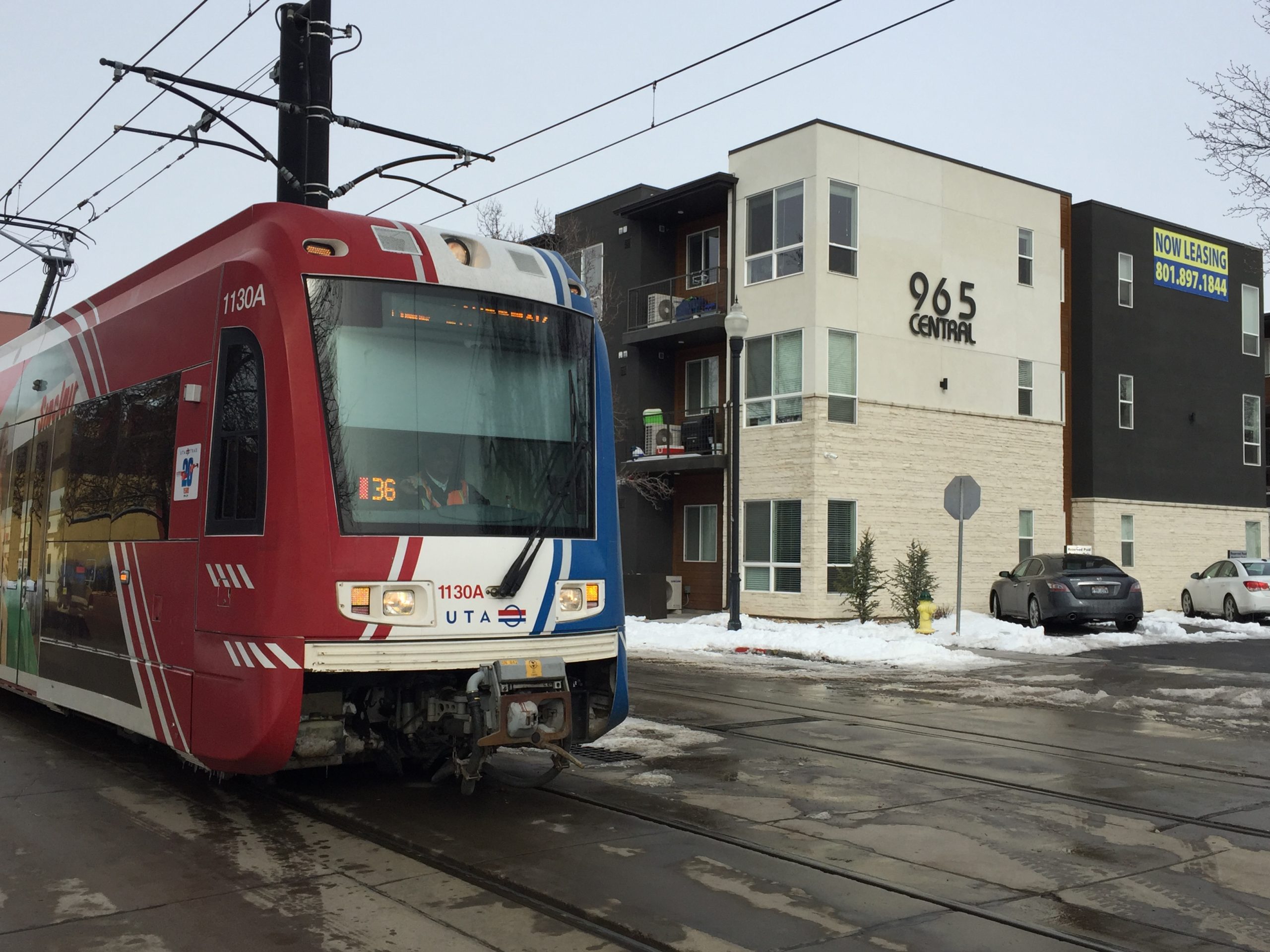 A lot of development is current and coming to Salt Lake City’s Central 9th neighborhood. Home to the 900 South TRAX station, numerous food + beverage options, and instant access to Downtown, Central 9th’s advantages are many. Those assets – and the city’s form-based zoning – have attracted a notable amount of small, local developers to the area.

Just south of 900 S. on the same side of the street (east), the neighborhood’s second Greenprint project will take place on the site of the old Matsura print shop.

Jared Forsyth of Syracuse, UT, is the developer of the second Greenprint project at Central 9th.

In addition, at 933 S. Washington, TAG’s construction partner, Summit Builders of Utah, has laid a foundation for what’s listed as a “20-unit condo” in city permitting records.

Peter Corroon and Atlas Architects will soon build the second phase of their Central 9th Market project. The ground floor will consist of 3400 sf of retail space, and above will be 3 affordable studio apartments targeted at 60% AMI.

The first floor will have 4100 sf for 2 restaurant/coffeehouse spaces, while the second level is 12000 sf and has 37 creative office and beauty/wellness spaces with a shared conference room, break room, patios and a  common coworking area which is available for residents’ use.

The 3rd and 4th levels will house 30 market rate apartments, all 1-bdrm at 500-600 sf, each with its own balcony. The project will be parked with 29 stalls, 17 which are in the garage at ground level.