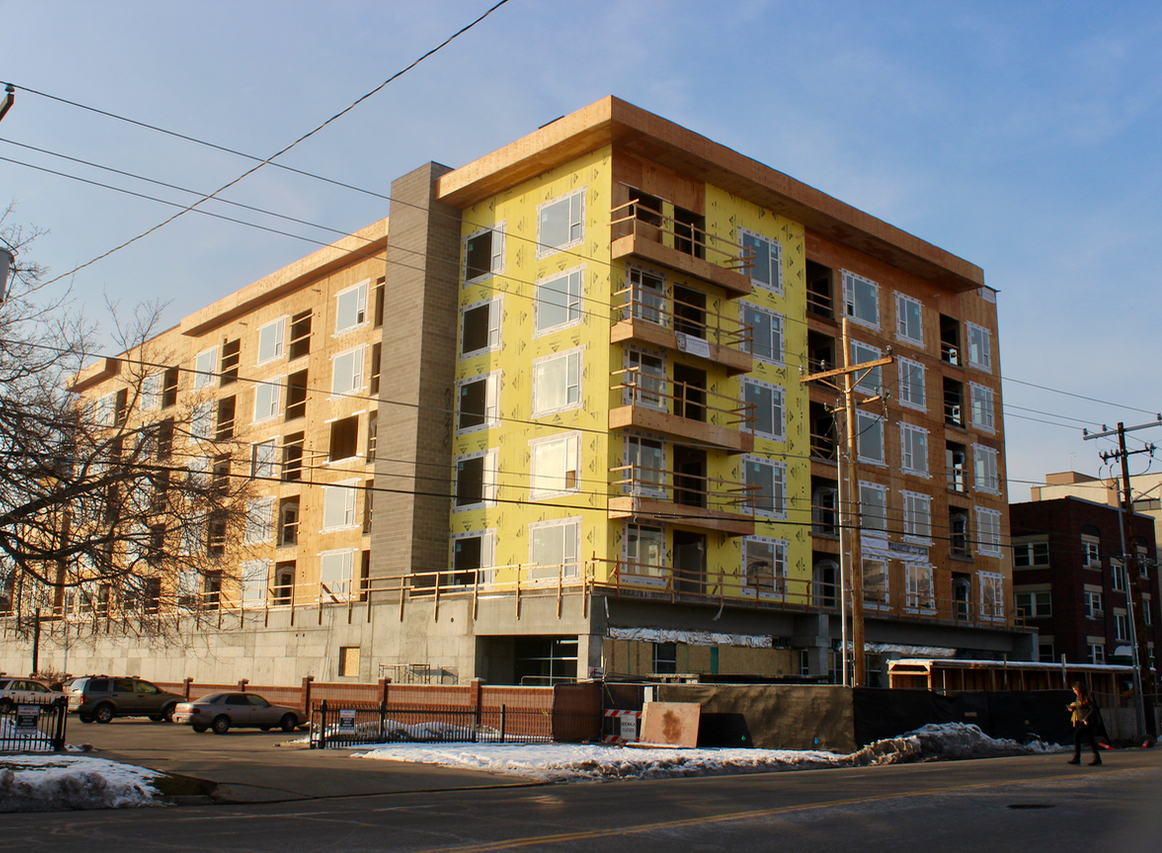 Rents both locally and nationally continued to climb in February, but rents last year grew at a smaller rate than in 2014 and 2015.  According to a monthly rent report by Apartment List, an online rental marketplace, nationally rents rose by 2.4 percent in February this year compared to February 2016.   Salt Lake saw a similar increase with rents rising 2.1 percent during the same time period.

According to the report, over the past year rents nationally have stalled and most of the growth was driven by a 1.0 percent spike in rent between January and February this year.  While rents in Salt Lake rose by 1.1 percent between the first two months of 2017.

Apartment List’s data looks at the metro area as a whole, to get a sense of how rents have grown in Salt Lake, Building Salt Lake revisited rental properties featured in a story last March looking at a sample of rents in the city.  According to Zillow, rents in Building Salt Lake’s sample have grown at a much higher rate than the metro area’s 2.1 percent growth rate.  Based on the sample, rents in Sugar House, Central City and downtown experienced significant increases in rent over the last year, ranging from 10 percent to 19 percent.  Even further west of downtown, rents are climbing at a faster rate the metro average.  Rents for the West Station Apartments, near Redwood Road and North Temple,  increased by an estimated 7.1 percent in the last year, over three times the metro rate.

Despite the several thousand rental units under construction in the city, low vacancy rates and a demand for housing that’s outpacing the supply means that rents will most likely continue to climb in the city in the foreseeable future.