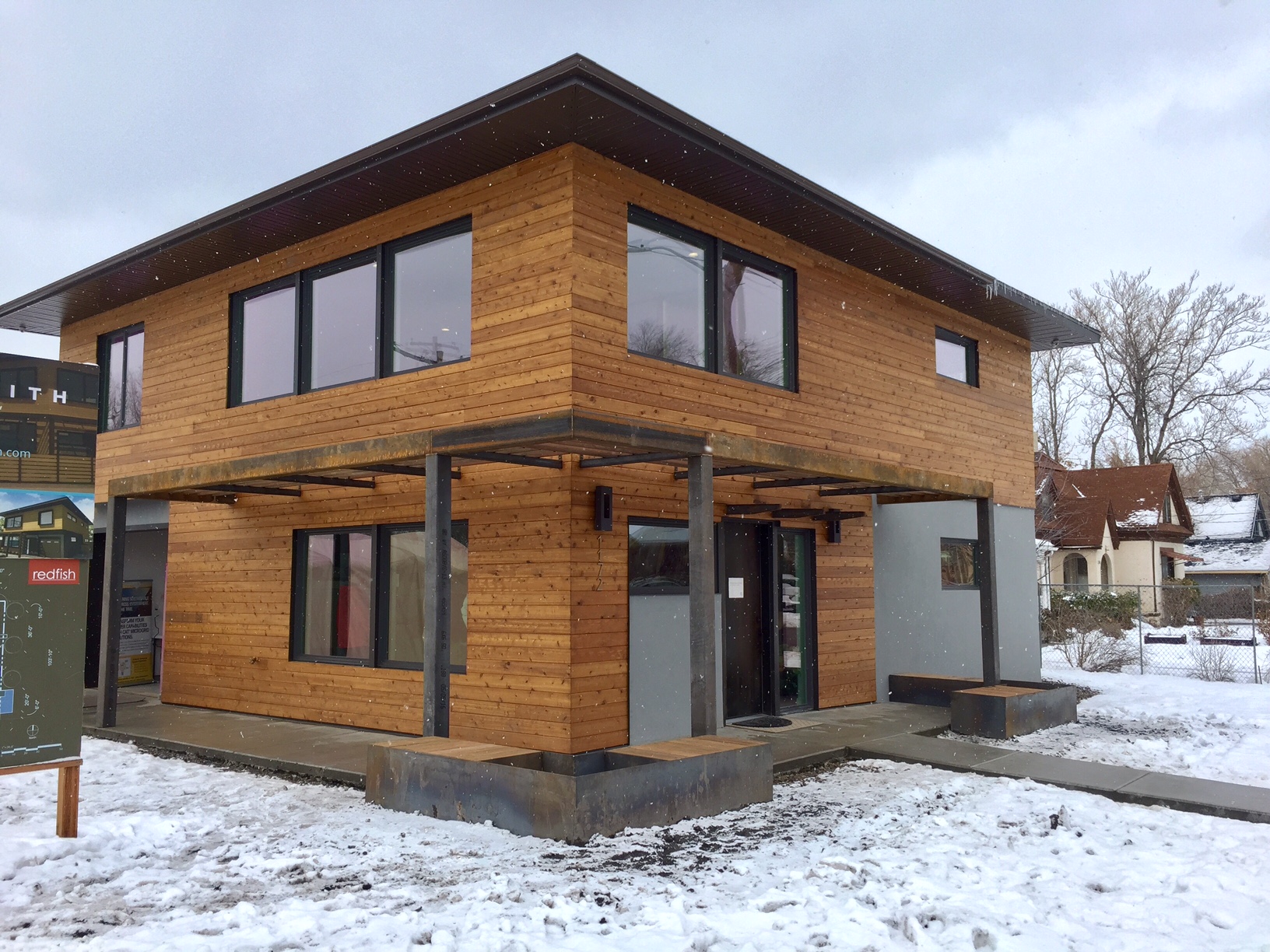 If you’ve tried buying a house in the past few months, you’ve probably noticed that Salt Lake County’s current real estate market definitely favor’s the seller over the buyer.  Homes are not only selling for more than ever, but homes that are for sale are being snatched up in record time.  These are among the findings in a new housing report from the University of Utah’s Kem C. Gardner Policy Institute.

The report authored by James A. Wood, an Ivory-Boyer Senior Fellow with the institute, shows that Salt Lake City led the way in Salt Lake County growth in both the sale of single family and multifamily residential properties in 2016.  Despite housing just 17 percent of the county population, Salt Lake accounted for 25 percent of the 13,592 single homes sold last year, with 3,406 homes sold.   Among multifamily units (defined in the report as condominiums, townhomes and twin homes), Salt Lake City accounted for 26 percent of total units sold with 1,121 of the 4,321 units sold coming from the capital city.

Wood notes that Salt Lake County’s real estate market is the best it’s been since 2006, a year before the housing crash.  The number of single-family homes sold last year in the county was the highest in ten years and the third highest on record, while the number of multifamily units sold in 2016 was the most ever.

Home are also selling faster than ever.  According to Wood, single-family homes in Salt Lake currently have a record median of 13 cumulative days on the market.  The previous low was 19 days in 2006 and the high was 81 days on the market in 2009.

In his report Wood argues that “Utah’s rapid demographic growth has created what appears to be a housing shortage. For the first time in 40 years, the increase in households in Utah exceeds the number of new housing units.”

The housing shortage is not just for single family homes.  Salt Lake County has added a record number of apartment units since 2012, with more units on the way, yet Wood notes that apartment vacancy rates are the lowest they’ve been in decades.

Despite the housing shortage, incomes are increasing while debt and the number of homeowners with negative home equity are decreasing (a key indicator of a housing bubble) which, according to Wood, means that the demand for housing and housing price will continue to climb in 2017.