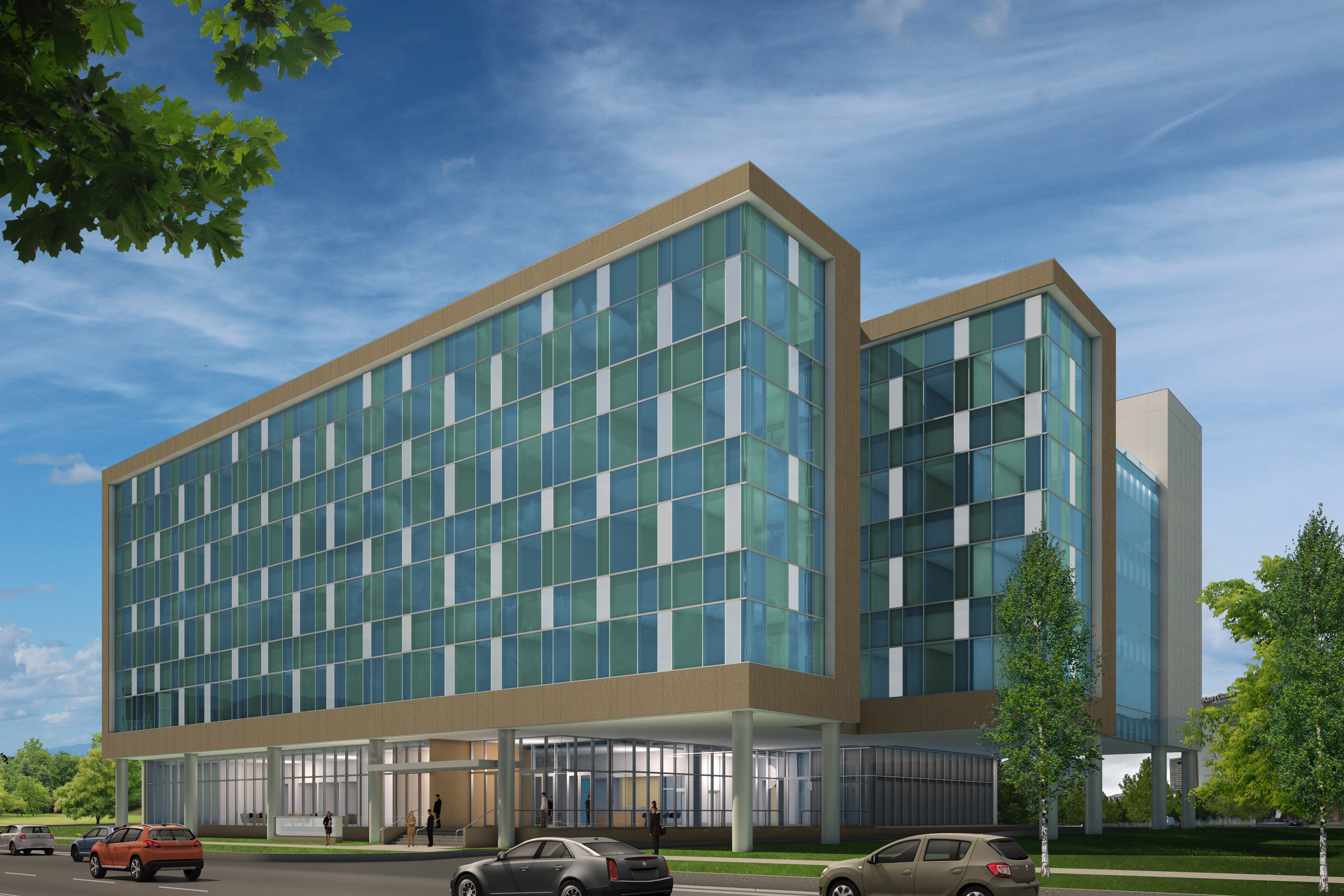 In 2010, the Salt Lake County Council issued bonds to build two new office buildings in Salt Lake and West Jordan The county purchased property on the southwest corner of the 600 South and State Street intersection (the site of the under-construction 616 Lofts). After delays, rising costs and debates about the level of LEED certification the county should pursue, that project on 600 South fell apart.

In October of 2013, the county purchased the 500 South parcel from Property Reserve, Inc. (PRI), the real-estate arm of The Church of Jesus Christ of Latter-day Saints.  The original plan for the parcel was to include the new DA offices into a public/private partnership that would maximize the sites downtown and TOD (transportation oriented development) potential with a signature tower.

After failing to find the right partner, in 2015 the county decided to move forward on building the office building but to build it mid-block and ensure it has a smaller footprint so the remainder of the property could be sold to a developer.

According to  David Hart of MOCA, a development consultant firm that worked on the DA office project, the undeveloped portion of the property could accommodate a highrise and parking structure.  The undeveloped portion is a corner parcel and fronts both 500 South and Main Street and is direct across the street from the Courthouse TRAX station.

The property is in the Central Business District (D-1 zone).  Buildings on a corner parcels in the D-1 zone can build outright up to 375 feet (about 30-stories).  Developers can go taller by going through the Conditional Building and Site Design Review (CBSDR) process.