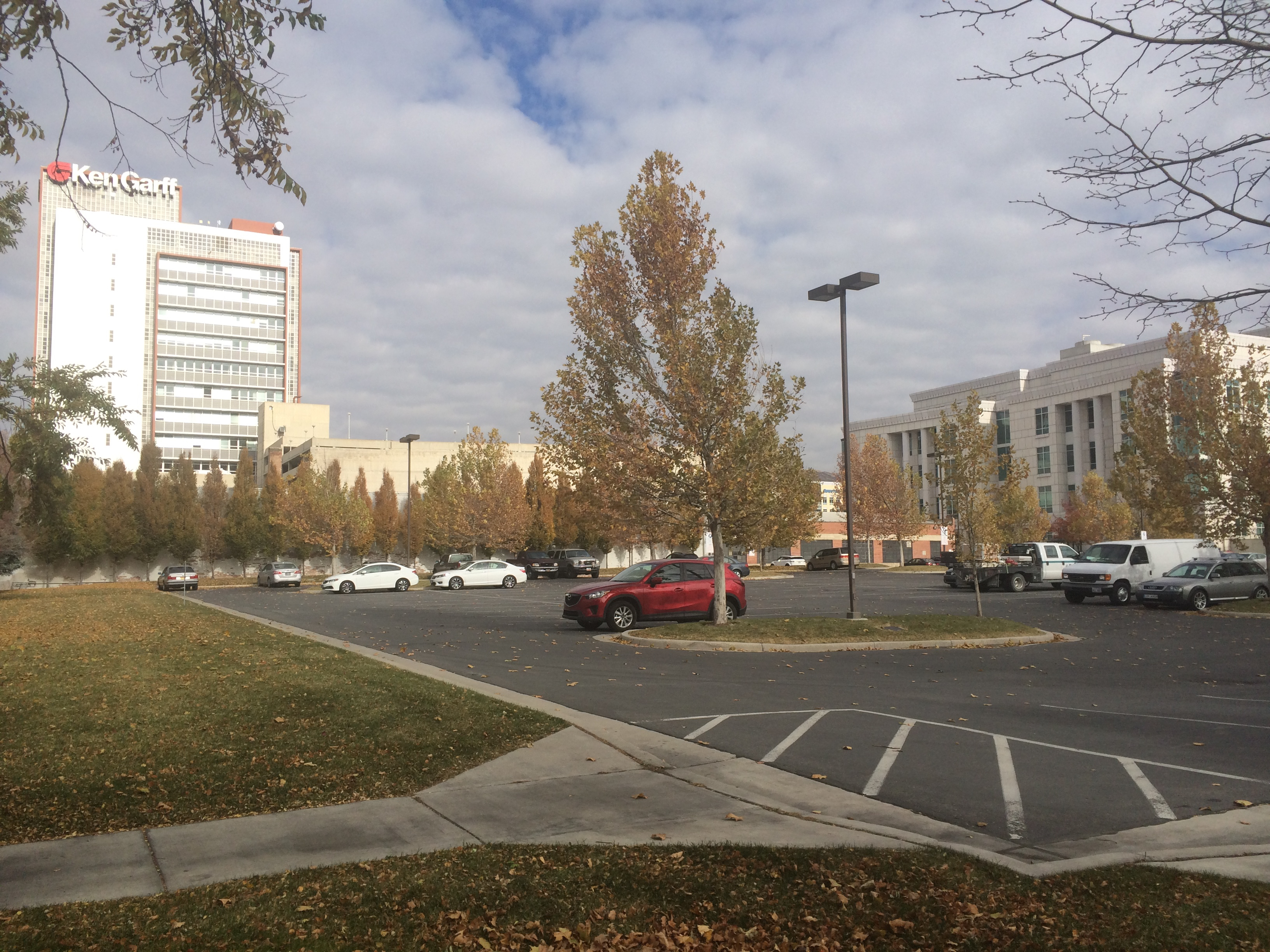 Salt Lake County is seeking input from the private sector on how to maximize the 3.11 acre site for the proposed district attorney’s offices.   The county released a Request for Information (RFI) late October and is considering a public-private partnership to develop the northeast corner of 500 South and Main Street in downtown Salt Lake City.

“We acquired the ideal property, adjacent to the Matheson Courthouse, for construction of a new building to house the District Attorney’s office. Owning the building, rather than continuing to lease space, will save county taxpayers millions of dollars,” said Salt Lake County Mayor Ben McAdams in a press release. “The 3.11 acre parcel has room for additional development and we are going out to the private market for ideas about how to maximize its potential.”

The site is an ideal location for new DA offices due to its proximity to the Scott M. Matheson Courthouse.  The site is also well-suited for a significant mixed-use project since it sits directly across from the Courthouse TRAX station.  The new development could serve as a catalyst for development in the southern section of downtown, that is dominated by medium rise hotel chains, surface parking lots and car dealerships.

The county purchased the 500 South parcel from Property Reserve, Inc. (PRI), the real-estate arm of The Church of Jesus Christ of Latter-day Saints in October of 2013.

The search for the right site for the new DA offices had been a long and complicated process.  The DA’s offices were originally planned for the southwest corner of 600 South and State Street but the project never materialized with increasing construction costs, parking and building design a concern for the GOP led Salt Lake County Council.

A divided council also questioned if the building was best suited for downtown instead of West Jordan City, where more population growth is occurring.