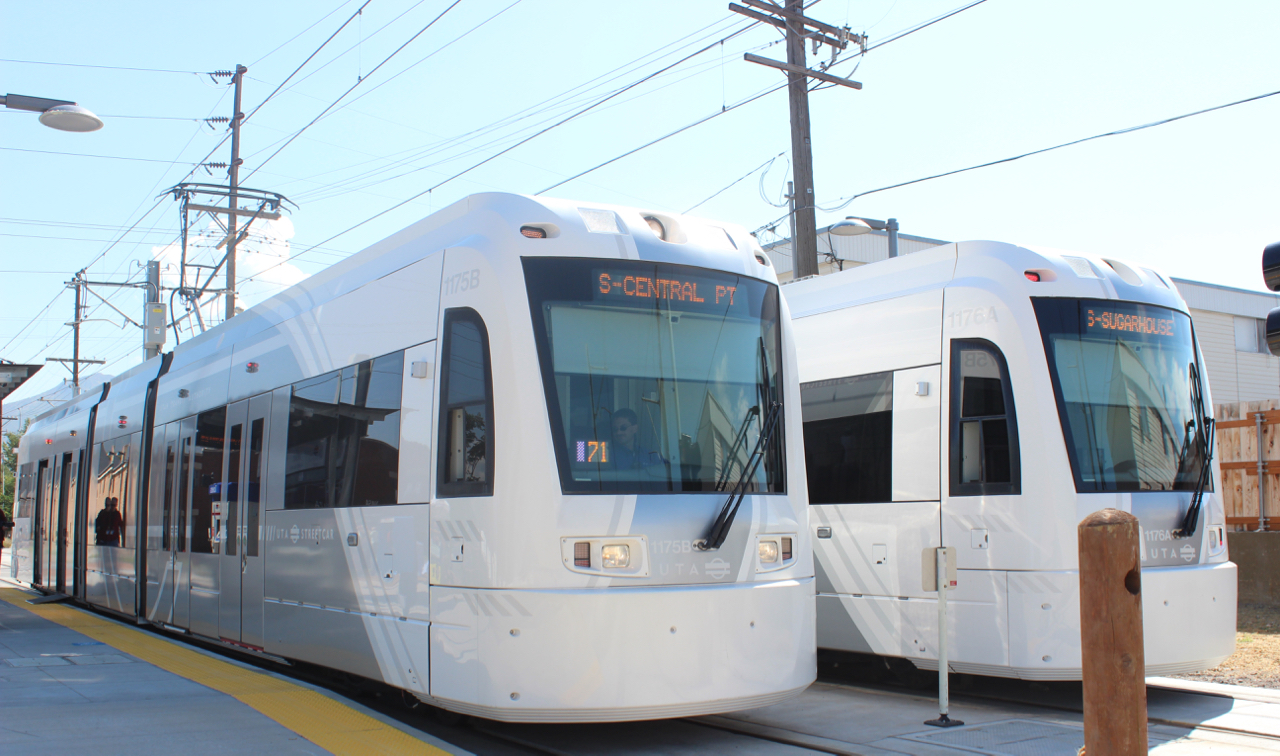 Salt Lake City is poised to have its first ever transit master plan and unlike previous versions of the draft plan, the final version will be slightly less bus-centric.

In a straw poll, the Salt Lake City Council unanimously voted on Tuesday to add language to the draft Transit Master Plan that would include the framework for a streetcar network with specific routes identified as potential streetcar corridors should funding become available.

Councilmember Charlie Luke seconded that Mendenhall’s request arguing that a key motivation behind the transit plan was to have a framework in place so that when funds became available there would be a clear direction on how to specifically utilize those funds.   “It seems really weird to adopt any sort of a plan without that critical piece in place,” he said.

Both councilmembers directly referenced the proposed S-Line extension and downtown streetcar routes that the previous council had formally identified under the former Mayor Ralph Becker administration.

The current version of the draft Transit Master Plan identifies current and future Frequent Transit Networks that will serve as high-frequency corridors with bus and train routes running at least every 15 minutes.  But language in the draft plan focuses on bus transit and only identifies currently active rail corridors.

Although the S-Line streetcar has had its critics, especially for its 20-minute frequency and limited hours when the line first opened, according to UTA data the line has the fifth highest rate of riders per mile than every bus and rail route in UTA’s transit network.  Additionally, construction will start next year on a new line of track between 500 and 300 East in South Salt Lake that will allow the streetcar to run every 15 minutes.

Transportation Manager, Cris Jones told the council that while the language was removed addressing the proposed downtown and S-Line expansion routes, the current language in the plan identifies corridors that would initially be focused on bus routes but provide the flexibility for staff to explore future rail use for those corridors.

“If we are really trying to reduce car trips we need to do that,” said Adams.

The newly appointed Transportation Director, Jon Larsen told the council that UDOT and UTA were very receptive to a dedicated bus lane on Foothill and that city could look into increasing affordable access to transit through working with local businesses to make tickets to games or events serve as transit passes similar to tickets to University of Utah games.  Larsen also mentioned that the city could look at ways to encourage businesses in the retail service and hospitality industries to incentivize them to make discounted bus passes available to employees.

“Let’s get it done,” said Mendenhall of the plan.

Transportation staff will document the council’s requested changes to the draft plan with a final version available by November 28th.