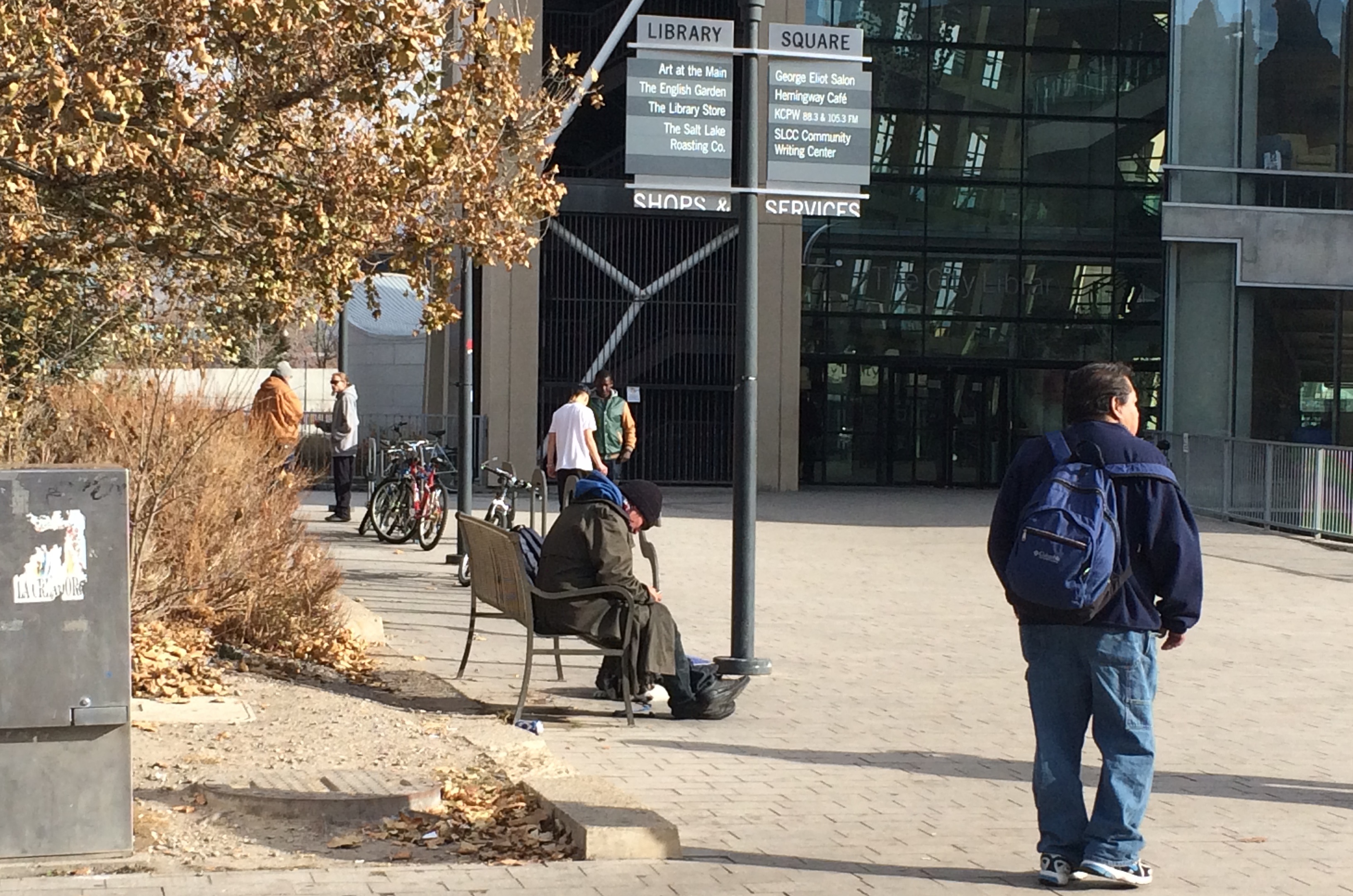 Salt Lake City has received positive national attention for how it deals with homelessness.  Even with national praise, the convergence of gentrification and crime in the City’s western edge of downtown (where the majority of homeless service providers are located) have given the issue of homelessness a new sense of urgency.

“The point of the commission is to look at how are the homeless services facilities in Salt Lake City,” said Elizabeth Reining Buehler, the Homeless Service, Homeless Services Coordinator for Housing and Neighborhood Development.

“Right now we are looking at ideas, not buildings or locations,” said Buehler.  “Once our community decides the direction of where we want to go with the facilities, then we’ll look at buildings and locations.”

Besides public input, the commission will include assessments of the current range of services, facility configurations, locations for shelter and other emergency homeless service providers before submitting a set of recommendations for homeless services to Salt Lake City.

“I think that the current services are not functioning well,” said a participant in the open house, who wished to remain anonymous because he receives services for the homeless.  “A lot of the behaviors that are hurting our society and hurting individuals are being rewarded and behaviors that would help a person to get out of homelessness and be self-sufficient are being punished.”

“If I want to work a job, I have to sleep on the floor because I would have to wait in line for three to four hours in the morning otherwise,” said the participant.  “There is no place to put my belongings, there is no storage.  It is a really frustrating system and it keeps people homeless.”

The City asked attendees to respond with stickers indicating the level of importance to the following questions based on the Community Commitments and Values Statement:

•    Is the commission missing any commitment or value?

•    Which of the listed Factors for Success are most important to you?

•    Is the commission missing any important Factors for Success?

•    Is there any service that Salt Lake City needs that you don’t see?

Residents can provide feedback on homeless services at Open City Hall, the City’s online engagement platform.  As of Thursday evening, only 44 people had visited the topic’s page at Open City Hall with only eight leaving statements.