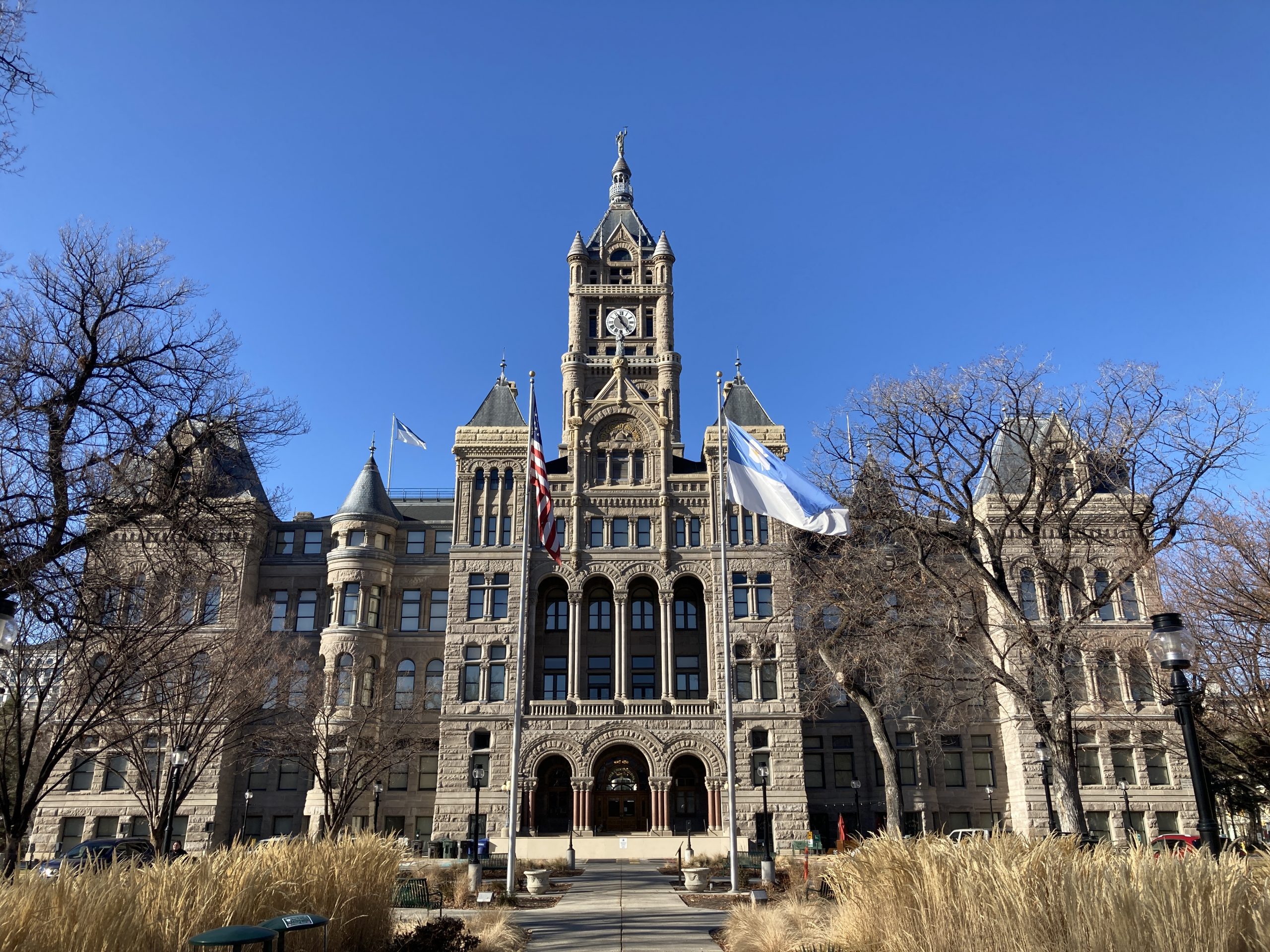 In a hotly-contested process opposed by a convergence of affordable housing advocates, neighborhood preservationists, and anti-gentrification activists, the City Council had little problem on Tuesday approving a zoning change and master plan amendment for a boarding-house co-housing development in a highly-desirable east Downtown neighborhood.

The project, at 129 South 700 East on a 1.55 acre site, will disappear a center-court street (Bueno Ave) and replace 7 homes that provide “naturally occurring affordable housing” with a 4-story, 65-unit building with 192 bedrooms that will be rented out individually, with shared kitchen, living room, and laundry. Each bedroom has a private bath.

Wharton conditioned the ordinance with the following stipulations, seemingly in response to opposition concerns:

– Legislative Intents: Charged city staff with developing “policy that outlines the council’s expectations when considering zoning applications in order to protect existing affordable housing or replace it if demolished… outlining steps the city could take to preserve or expand housing stock when considering zoning amendments…and a policy to help mitigate the impact to naturally existing affordable housing in the ongoing housing loss mitigation ordinance.”

“We continue to discourage the displacement of existing neighbors who depend on the moderately-priced homes they are currently renting,” Main told the Council.

Jen Colby, another District 4 resident, argued that inner court streets like Bueno are distinctive to the neighborhood, recognized in the master plan, and are “deliberately designed for smaller-scale workforce housing on small lots. It’s the kind of pattern smart growth advocates are trying to bring back, and a terrible mistake to eliminate it.”

Keenan Wells, a resident of the area who spoke in person, was critical of the loss of affordability and dignity of renters – of not being able to choose roommates in the project’s leasing structure or use a kitchen (roommates will share a kitchen in the dwellings).

Loss of dignity is also a message that Wasatch Tenants United, an anti-gentrification group, has been pressing on social media channels: “We need affordable housing! NOT dorms!” “No to micro-apartments.” “No to shared bathrooms.”

WTU interrupted the city council meeting immediately after the council voted unanimously in favor of the zoning change and master plan amendment with loud chants from outside the meeting room.

The display caused awkward moments after which Council Chair Amy Fowler, in her last meeting as Chair, called for a “brief recess” and told other members, “I would like you not to go outside right at this moment.”