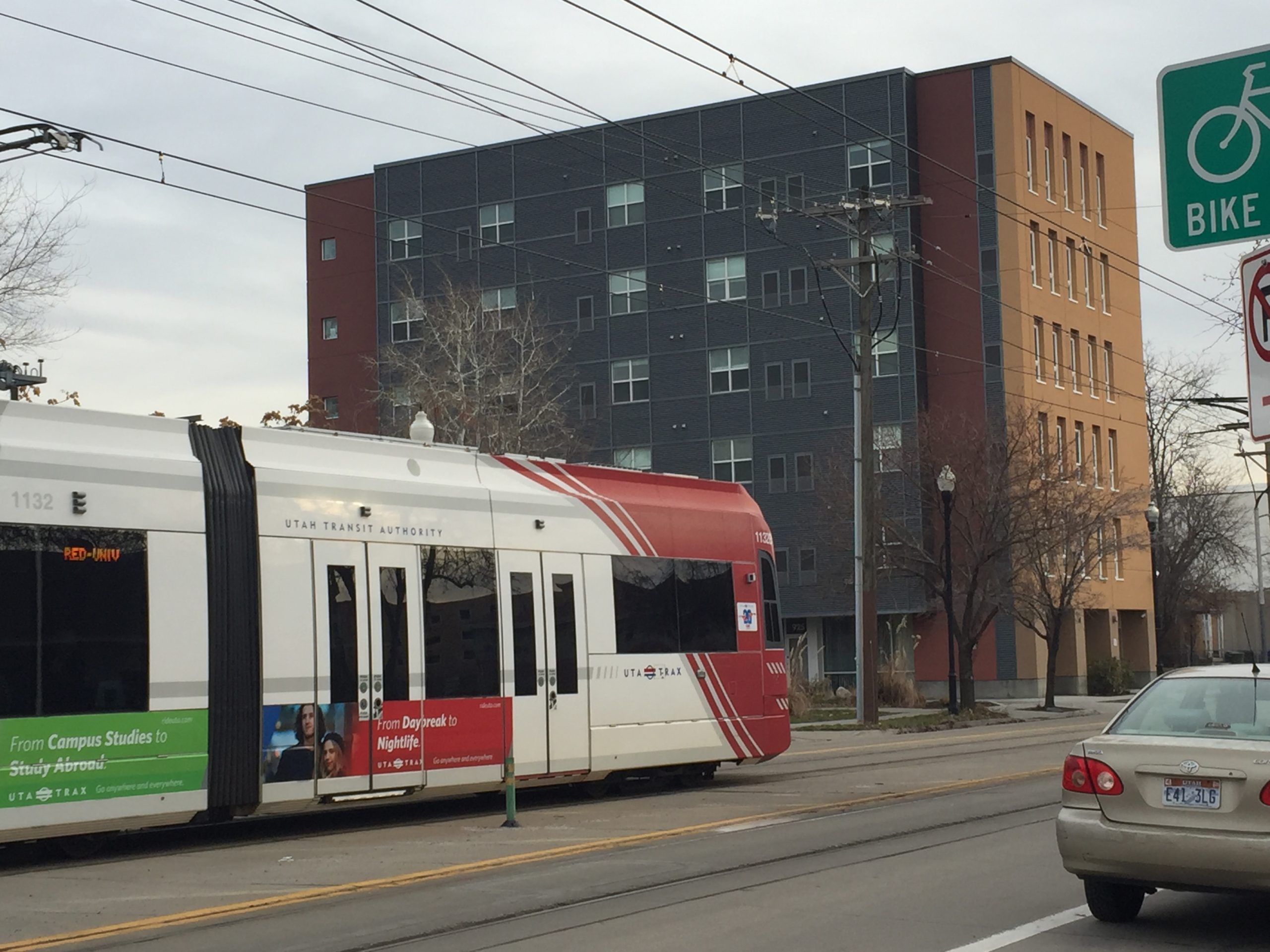 The Utah Legislature took aim at one of the great barriers to building more affordable housing –NIMBYism—during last year’s session. As the 2020 session opens, there is significant momentum to address, in a limited way, the capital shortage problem.

State officials have come up with a formula for private developers to leverage $15-20M of one-time money into $230M, enough to build 2000 units.

Experts estimate that statewide Utah is 49,000 units behind in supplying housing that does not “cost-burden” residents who make significantly less than an area’s median income (AMI). State officials are estimating a shortage of 25,000 such units in Salt Lake County alone.

The Republican-dominated Utah Legislature made national development news in 2019 by passing Senate Bill 34, which required most of the state’s cities and towns to come up with new plans to align transportation and land use futures.

“I talked to quite a few mayors and council members, and they listen to me and say ‘you’re right, it’s a serious problem, you should build it in that city over there’,” the bill’s sponsor, Sen. Jake Anderegg (R-Sandy) recounted to a Salt Lake City audience earlier this month.

78 Utah municipalities were told: adopt some strategies for density and moderate-income housing if you want motor fuel tax funds from the Utah DOT (which total $650-700 million yearly).

Cities have complied so far with the requirement at a 90% rate, according Jonathan Hardy, Director of Housing & Community Development at the state. His department will be sending the compliance report, which in future years will include measurements of implementation, to UDOT later this month.

NIMBYism also took a hit last year when the Legislature also passed HB 119. Aimed in part at “zoning by referendum,” it established geographical distribution requirements for the signatures needed to get a citizens’ initiative on the ballot at the municipal level.     ­

Thus, one neighborhood alone won’t be able put a measure on the ballot to change a city council’s decision – as was perceived to be the case in the recent Cottonwood Mall redevelopment kerfuffle.

What the state funds are supposed to do

Jonathan Hardy of Housing & Community Development explains that the governor’s proposed amount ($15M, while Anderegg is pushing for $20M in his SB 39) is meant to be leveraged through state Private Activity Bonds and the federal 4% Low Income Housing Tax Credit program.

Hardy notes that the low-interest Private Activity Bonds, issued through the state to the private developer, can typically cover 55% of project’s capital stack. They can be combined with the 4% federal tax credits, which are automatically granted when involved in a housing project with Private Activity Bonds. That adds another 30% to the capital needed, and the Olene Walker Housing Loan Fund – where the new money will go–can provide the remaining 15%.

The proposed new state money, at $15-20M, is only a one-time influx of funds. The Olene Walker fund receives only $2.2M of ongoing yearly appropriations.

It will remain to be seen at what level new funds will be appropriated, and how thick the competition for them will be amongst developers.

Ostensibly a project can be funded without having to go on the private lending market. With robust low-interest bond and tax-credit loan options in place, smaller projects naturally have smaller gaps to bridge.