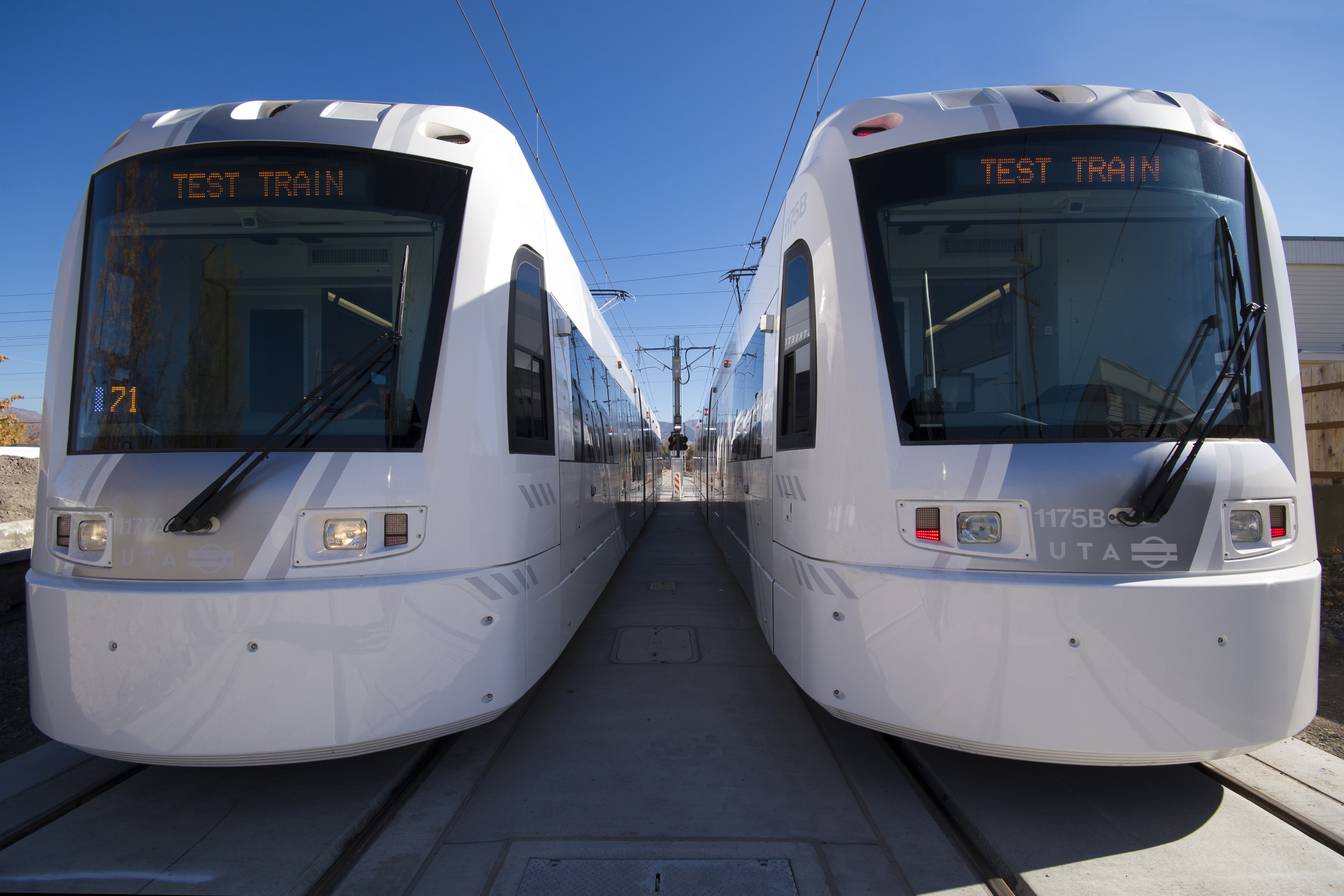 Salt Lake residents living close to TRAX might have heard the train running later than usual Sunday night.  August 16th was the start of several route schedule changes by the Utah Transit Authority.  The change comes just after the Salt Lake City Transportation Division released a report outlining service gaps in the City.  Based on those results, the recent changes to UTA’s service schedule moves the agency closer to filling the gaps identified by the City.

The Transportation Division released the State of the System Fact Book in June, to help guide the planning process for the City’s first ever Transit Master Plan.   According to the report, only one out of five trips within Salt Lake City are commutes to work.  Yet, UTA’s system mostly runs as commuter service, with the most transit boardings happening at the City’s largest employment sectors, like the University of Utah, the Salt Lake City International Airport and downtown.

The report partially attributes these boarding clusters to the fact that most City buses run less frequently outside of the morning and afternoon commutes, making trips outside of commuting hours inconvenient for many potential riders.

After the August 16 changes, the 220 bus route now runs on a 15-minute schedule, bring the total number of high-frequency bus routes in the City to just seven.  Previously, the 220 only ran every 15-minutes during the morning and afternoon commute hours.  The 220 route connects Sandy to Salt Lake Central Station via Highland Drive, 1300 East and 100 South.

The August schedule change will increase the percentage of City residents living near a high-frequency bus route from 46 percent to 56 percent.  UTA’s high frequency routes only run 15-minute intervals on weekdays.

The report identified limited weekend and evening service as a gap and challenge to residents wanting a “transit lifestyle.”  UTA runs very few buses on the weekend and most weekday routes stop running by 9 p.m., even high frequency routes. According to the report, only 16 of the City’s 44 bus routes run on Saturdays while only nine routes run Sunday Service.

Some neighborhoods have high demand for transit, but are underserved.  According to the fact book the following transit corridors have the highest demand: downtown to the University, east to west across I-15, Sugarhouse, Capitol Hill to downtown, Avenues to surrounding neighborhoods, circulation within downtown, Redwood Road and intra-neighborhood trips (trips between neighborhoods).

There are currently no high-frequency route serving the Avenues or running east to west past I-15.

UTA’s recently extended TRAX and streetcar hours, help fill in some of the City’s service gaps, but based on the City’s research, many gaps still remain.

The Transit Master Plan, to be developed through 2015, will be a guiding document for the City to fill transit service gaps and improve amenities citywide. The City has launched SLCRides, an outreach campaign, led by the City’s Transportation Division, in coordination with the Utah Transit Authority, regional planning agencies and community stakeholders.

The Plan focuses on six transit goals adopted by the Salt Lake City Council during a 2013 retreat: