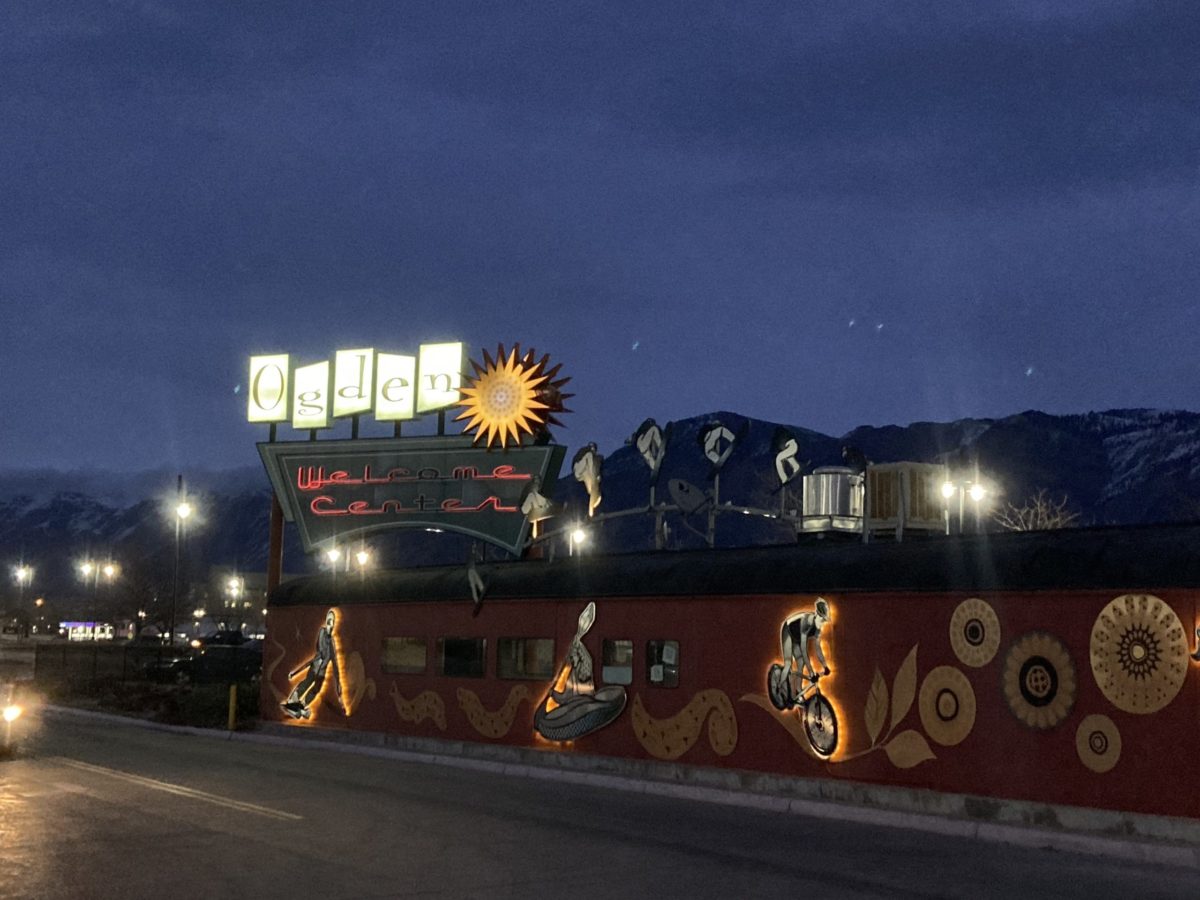 Ogden and the Utah Transit Authority are searching for a developer who can revitalize the city’s Union Station Building and transform 35 acres of land into a thriving neighborhood.

The goal? Create a walkable, mixed-use neighborhood that encourages the use of transit and acts as a regional destination for housing, shopping, employment and entertainment.

It is the second major project for which UTA went to bid in recent weeks, as it seeks to continue the buildout of transit-oriented communities that encourage travel outside of cars. It represents the most significant development opportunity at the front door to Ogden’s downtown.

“With the Frontrunner Station as the transportation link to the Wasatch Front, the Union Station Campus will become a regional destination that offers a broad range of uses including office, hospitality, restaurant, retail, event, and other commercial uses with a restored Union Station at the center.”

An open request for proposals (RFP) seeks a firm that will work with Ogden and UTA to create a new master plan for the area.

The 35 acres include land owned by Ogden and its Redevelopment Agency. It includes property on Wall Street between 22nd and 27th streets and adjacent to the UTA Ogden Frontrunner station.

The developer could enter into a profit sharing agreement with UTA and the city, with either the developer or the city and transit agency owning or leasing the property. Details on that will be finalized later.

Plans put together by Ogden show a mix of uses, including an innovation district, residential, civic, open space, retail fronting Wall Street and parking. All of the buildings would be low- or mid-rise, and the entire campus would include 3,750 spaces for parked cars.

UTA says its Frontrunner platform would be reorganized “subject to available funding and necessary approvals.” Historical artifacts that are being housed in the Union Station Building would become part of a new museum, also subject to funding.

This is the second major RFP UTA has issued in recent weeks related to a transit oriented community adjacent a Frontrunner station.

The agency recently issued a bid to rebuild its headquarters at 600 West and 300 South in Salt Lake City’s Depot District. That project will include an office tower with mixed-use and aims to give riders a better experience for bus, light-rail and commuter rail.

The agency is doubling down on its lamentable decision in the 1990s to locate the station at 600 West, instead of using one of the historic train depots in the vicinity.

The Ogden Frontrunner station is closer to its Union Station and the heart of activity on 25th Street than Salt Lake Central is to any active commercial or residential nodes today, though improvements would be welcome.

Given its scale and historical importance, the project promises to revitalize a significant portion of Ogden.

UTA plans to choose the proposal it deems the best value to it and the city, judging on the firm’s experience, conceptual proposal, financial proposal and financial capacity.

The deadline closes on Monday. The Ogden RDA wants to have the campus finalized by the end of the year.