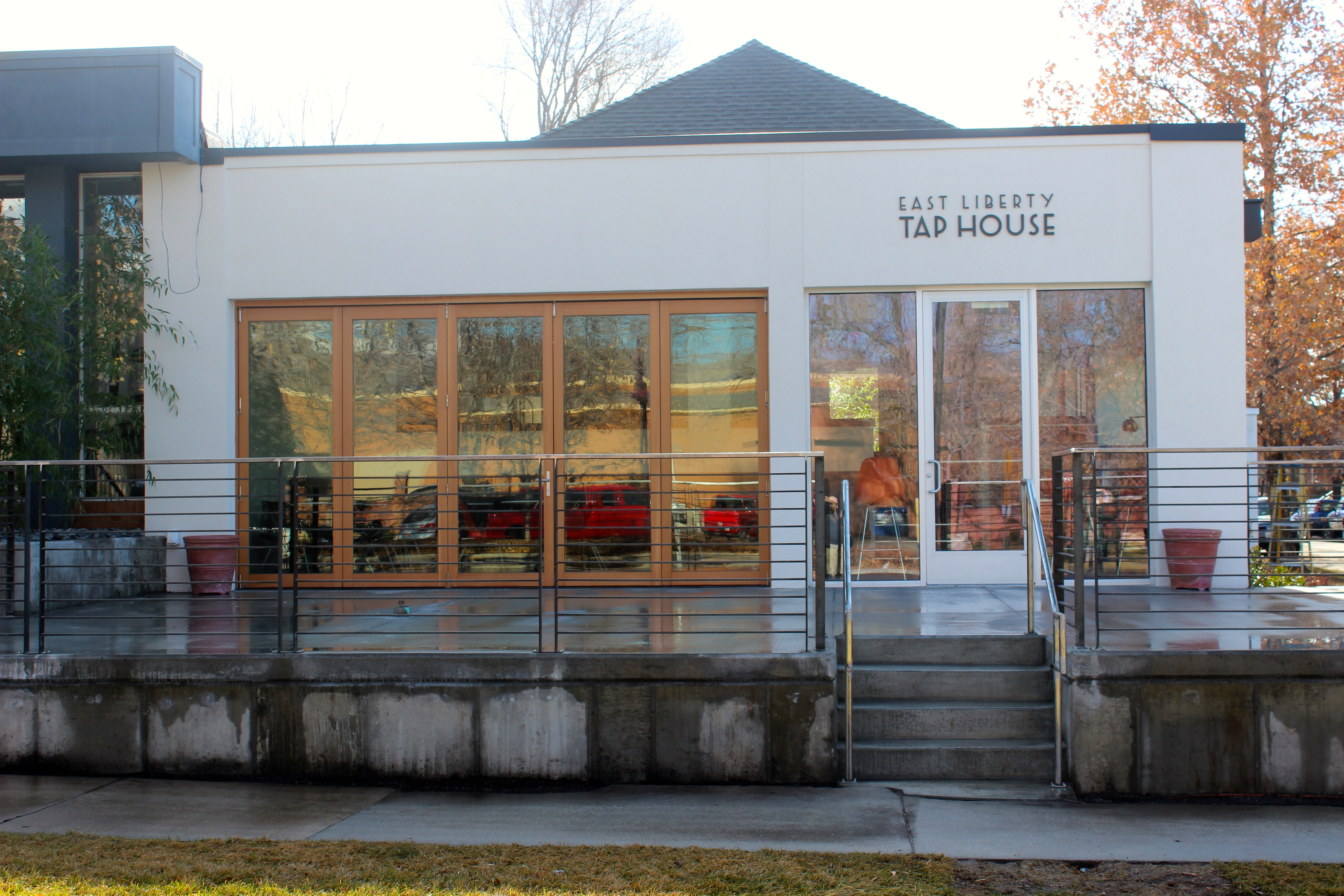 Beer proves very popular in SL City’s first annual list of the year’s top urban development stories.  Of the top five most read stories, two were about proposed microbreweries, another was about a new tavern.

SL City is just six months old, but in that time there have been nearly 60,000 page views.  As SL City grows in 2015, we will expand our coverage to include more urban development news from the Greater Salt Lake region while providing more in-depth coverage of Salt Lake City and the neighborhoods that give the city’s its personality.

5. Salt Lake could be soon welcoming its next tallest tower: The impending convention center hotel and the amount of rooms required for the project could easily produce Salt Lake’s next tallest tower.  The news that it will be an Omni Hotel makes things even more interesting.

4. La Porte to resume construction on The Plaza at State Street: The news that the La Porte State Street project was still alive was welcome news for many.  Although there is smaller scale construction happening at the site, the development still sits at three stories.

1. Salt Lake to get its first neighborhood bar  The opening of the East Liberty Tap House was hands down the most popular story in 2014.  The Tap House is brought to us by Scott Evans, the owner of such popular venues as Finca and Pago.  What made this story so popular was in part that it represents a new era for Salt Lake.  Thanks to zoning changes made in 2012, the city will soon be welcoming more such establishments in neighborhood business districts.