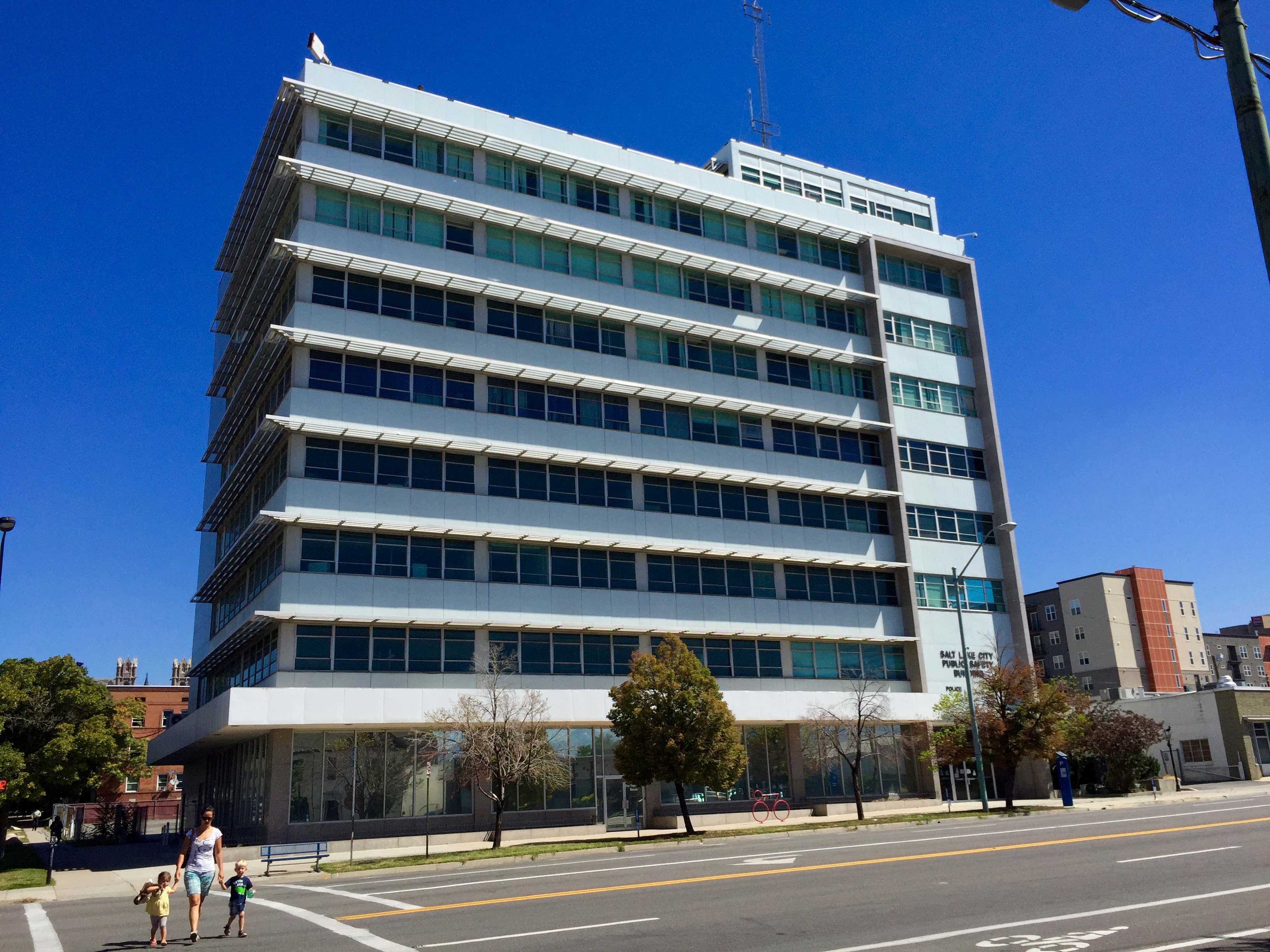 Salt Lake on the Street is a weekly podcast featuring discussions with community stakeholders about Salt Lake urban and community development.   The podcast is made possible through a podcast partnership with 90.9 FM KRCL.  New shows will be uploaded weekly with portions of each episode airing throughout the week on KRCL.

The City wants to convert the former Public Safety Complex at the corner of 200 South and 300 East into a large mixed-use development that will include a mix of affordable and market-rate residential units. The City released the Request for Proposal (RFP) last week and will select a developer for the project, referred to as the Northwest Pipeline Development, sometime after November.

According to a 2013 report released by the Salt Lake City Housing and Neighborhood Development (HAND) division, there is a gap of 8,200 affordable units in the housing market.  In response to this report, the mayor’s office along with HAND launched the 5,000 Doors Initiative, a citywide plan to add 5,000 affordable housing units over the next five years.

In this episode of Salt Lake on the Street, Michael Akerlow, the director of HAND talks about the Northwest Pipeline Development and the need to fill the growing affordable housing gap in Salt Lake City.