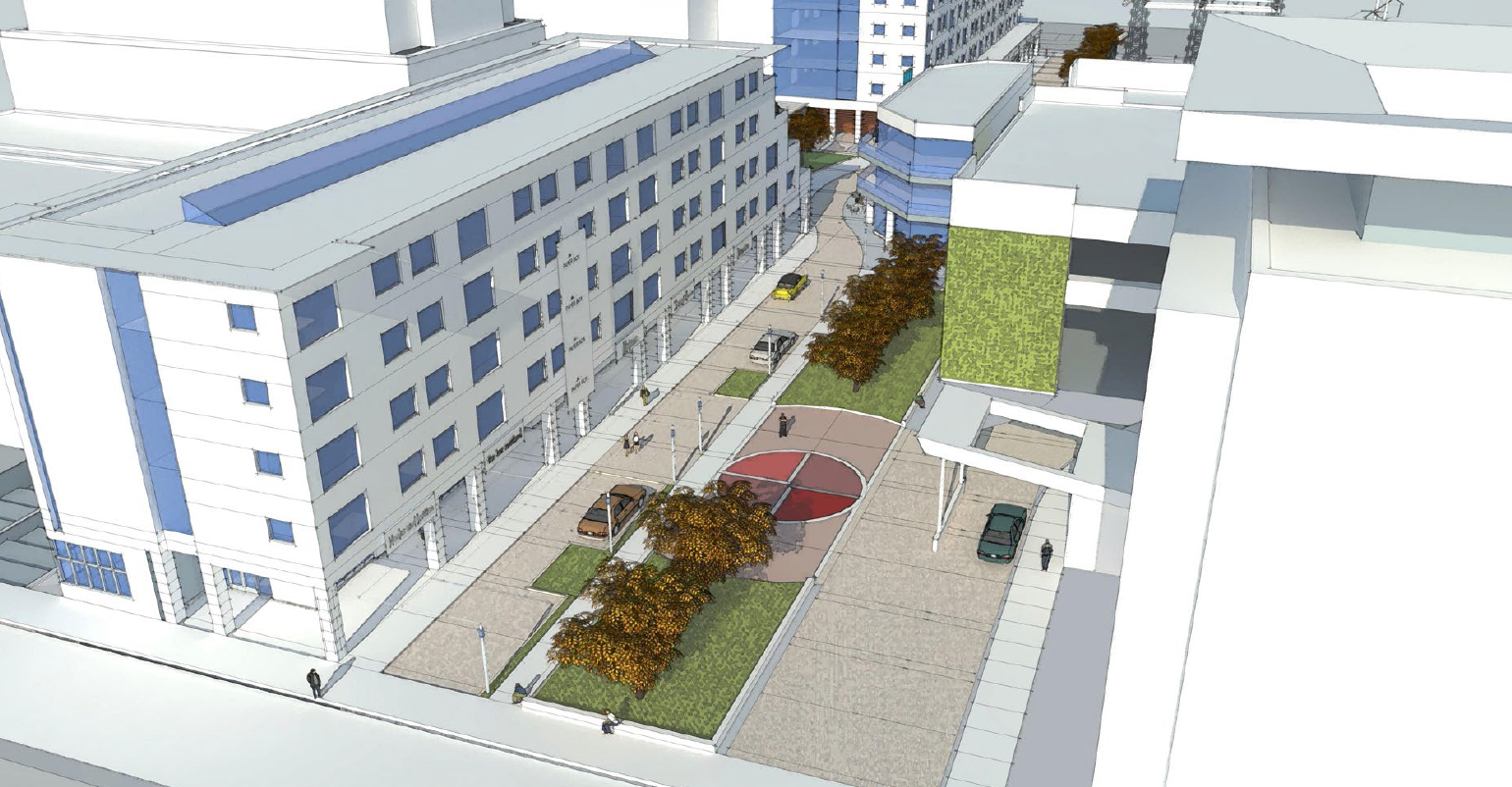 In a rare move, the Salt Lake City Council acting as the Redevelopment Agency’s board of directors, reopened discussion on a previously approved resolution while reevaluating the RDA’s role in building affordable housing.

The action was at the request of Salt Lake City Mayor, Jackie Biskupski acting as the Chief Administrative Officer.

The project in question was the Paperbox parcel on the 100 South block of 300 West.  The RDA board voted last month to enter into Exclusive Negotiations Agreement with Peg Development and Clearwater Homes to build a mixed-use development at the site.

Besides the Paperbox parcel, Mayor Biskupski requested the RDA also reevaluate its role in “ensuring that our housing stock meets the housing needs of our city.”

“This isn’t something that happens very often,” said RDA chairperson, Lisa Adams. “Generally we don’t review a design that has already been approved unanimously.”

Adams cited the desire to build trust with developers and provide stability as reasons why the RDA usually doesn’t reevaluate board decisions.

Before the board reopened discussion for the Paperbox parcel, Tuesday’s meeting already showed signs of changes when it opened with a round of applause and thank you gifts for outgoing RDA executive director, DJ Baxter.  The mayor ousted the long-serving RDA director in January.

All members of the RDA board expressed a desire to see more affordable housing and discussed potentially collaborating with Housing and Neighborhood Development (HAND) to meet that goal.

“I think that we are all in agreement as a board that we want to increase our investment in affordable housing as an RDA,” said council member Erin Mendenhall.

Affordable housing also dominated the conversation during January’s meeting when the board approved the selection of Clearwater and PEG.

In Tuesday’s meeting, Micah Peters, the CEO of Clearwater Homes suggested that a laddered scale be presented during the negotiation period to show the relationship between different affordable housing options and how they would affect costs.

“It comes down to dollars and cents,” said Peters.

Peters suggested the Mayor’s administration consider incentives for owners of older multi-family buildings to convert units to affordable housing through RDA loans.  That money could be used for renovations and would make those units more readily available then going through the process for new construction.  He also told the board that he would be willing to reconsider the affordable housing ratios in the Marmalade development he expects to start building later this year.

At the end of the discussion, the RDA board voted unanimously to re-enter into Exclusive Negotiations Agreement with Peg Development and Clearwater Homes.