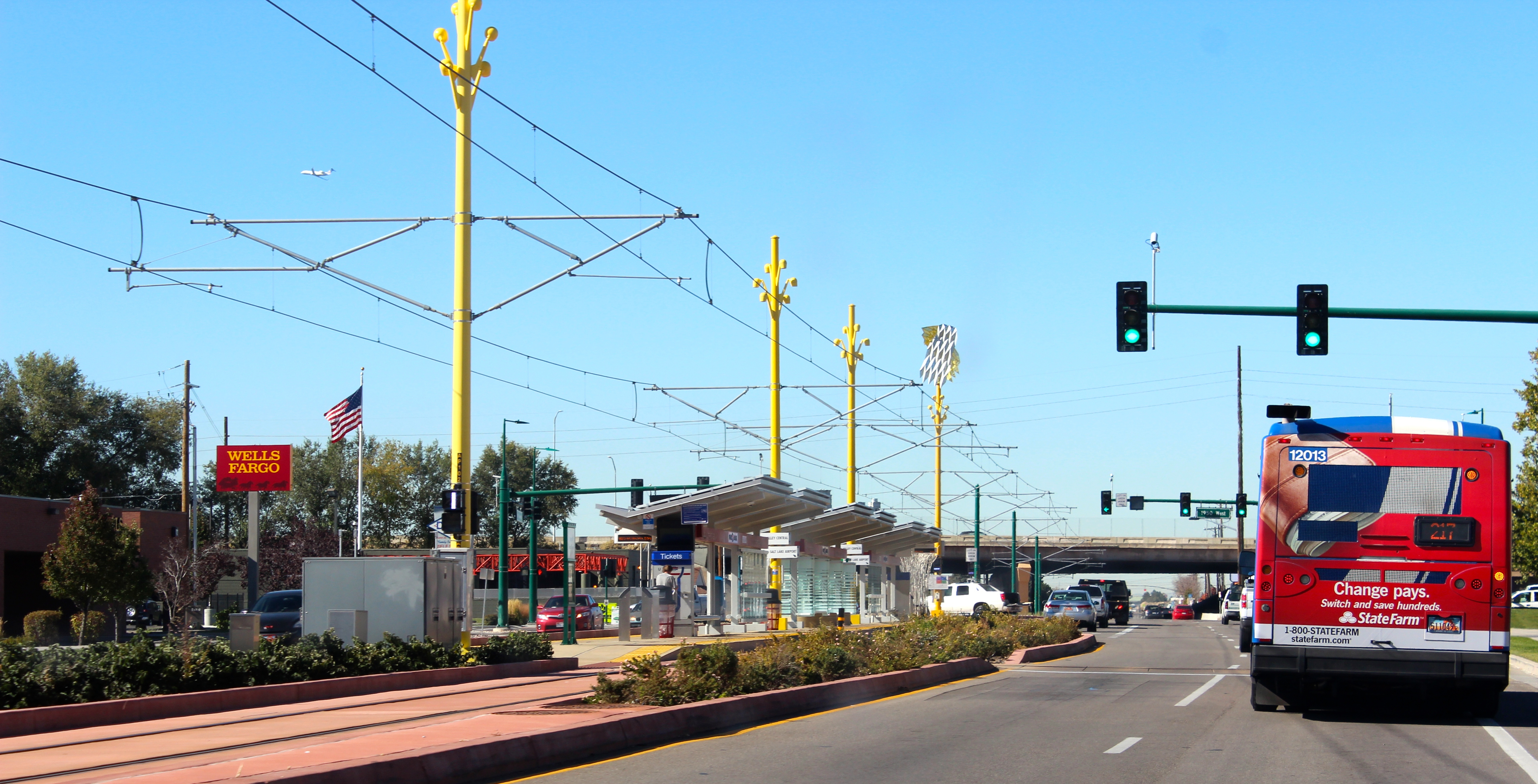 The TRAX Green Line to the airport has long been seen as an opportunity to not only connect downtown to the Salt Lake International Airport but revitalize the stretch of North Temple west of Interstate 15.   Street beautification along North Temple was added to compliment the light rail line hoping to spur development along the corridor.

In the 18 months since the line has opened, construction of the first large residential project west of the freeway is under way.  The project, called West Station, will be a four-story residential building located at 167 North Harold street, just east of Sutherland’s Lumber near the intersection of Redwood Road and North Temple.

The West Station development will include 145 residential units with 212 surface parking spaces located behind the building.  Amenities will include a fitness room, outdoor pool, spa, sundeck and bicycle storage.

According to city documents, the developers will include a community garden north of the Sutherland’s Lumber parking lot.  The project will also include a pedestrian path to connect both the apartments and a nearby residential area to the retail and TRAX Station on North Temple.

The project’s site is zoned Transit Service Area (TSA) Mixed-use Employment Center.  The employment center identification is for areas of high regional employment in a campus style development.   West Station apartments is near a cluster of state offices adjacent to the 1940 W. North Temple TRAX station.  Because the project is near a TRAX station the developers had to meet certain requirements under the city’s new TSA Development guidelines.

Under the guidelines, any project within close proximity to a transit station must have a TSA development score of at least 100 to be approved for construction.  The score comes from a checklist where developments receive points based on various project elements deemed important to projects near transit stations.  Projects that score less than 100, must face either an administrative hearing or a review by the planning commission.

There are ample surface parking lots in Salt Lake City and many surround large big-box retailers.  The West Station apartments show that dense housing can be integrated into these spaces as a way to better utilize negative space and break up some of these large surface lots.