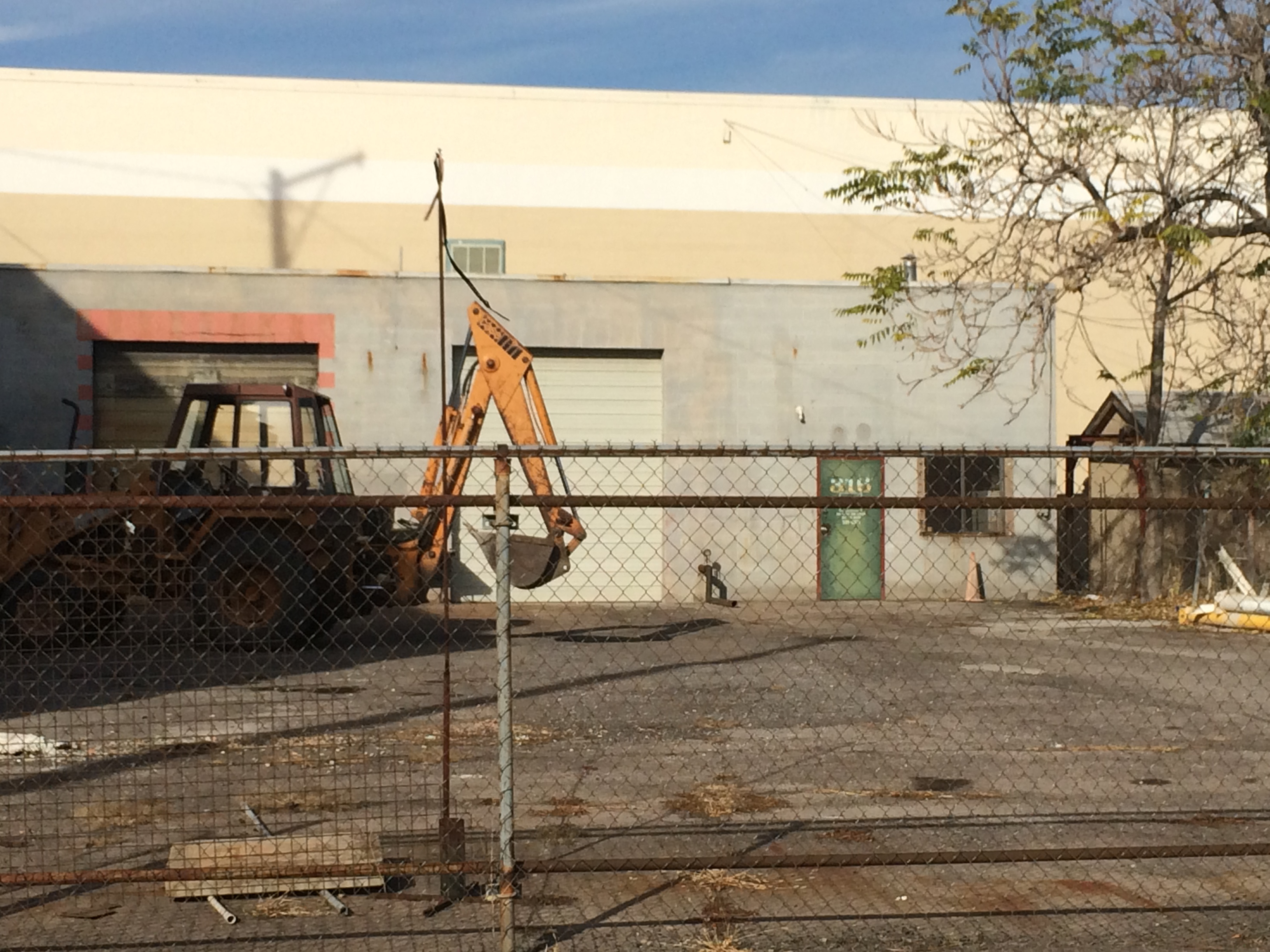 More good things are coming to 700 South.  In addition to a new office building at 223 West 700 South, beer will soon be brewing in the neighborhood after the Salt Lake City Planning Commission recently approved the conversion of a vacant warehouse at 316 West 700 South to a microbrewery.

The property is in the Granary district, a former industrial neighborhood that has gained popularity with artists thanks to investment from organizations like Artspace Utah.  The Granary District has been identified by city leaders as a key development opportunity for the city, with a proposed streetcar that will have its terminus in the neighborhood.  The neighborhood is bounded 600 South and West Temple to Interstate 15 and the 900 South Freeway on-ramp.

The microbrewery is being developed by Alvie Carter, the owner of Kilby Court, a small concert venue less than a block away at 750 Kilby Court (between 300 and 400 West off 700 South).

The microbrewery will be built in two phases.  The first phase will convert the currently vacant 2,500 square foot warehouse into a microbrewery, tasting area and small pub space that will seat eight people.  The second phase will include an adjacent 2,600 square foot facility that will expand brewery operations and include a larger tasting area, retail sales area and pub/deli style eatery that will seat close to forty people.

Pub food will come from the owner’s Poplar Street Pub, a restaurant/tavern at 242 South 200 West.  The new microbrewery will be a family business.  Carter’s son is a master brewer and will manage the brewery side of the business.

The proximity of the microbrewery to the Kilby Court concert venue, a half block away, is the making of an entertainment district that could further encourage development in the Granary District.

“There are a lot of beer drinkers in Salt Lake,” said Carter.  “(The microbrewery) should bring people down (to the Granary neighborhood).”

The neighborhood is definitely open to creative and new ways to draw people to the area.  Last year, a pop up retail and entertainment space dubbed Granary Row was popular enough that news that it would not return for 2014 was met with disappointment.

Shipping containers were used to create Granary Row by providing temporary retail and community space along 700 South between 300 and 400 West.  Unlike Granary Row, the microbrewery will be a permanent fixture for this block of 700 South and be a year-around attraction.

The proposed brewery will be open from 11 am to 12 am, seven days a week.